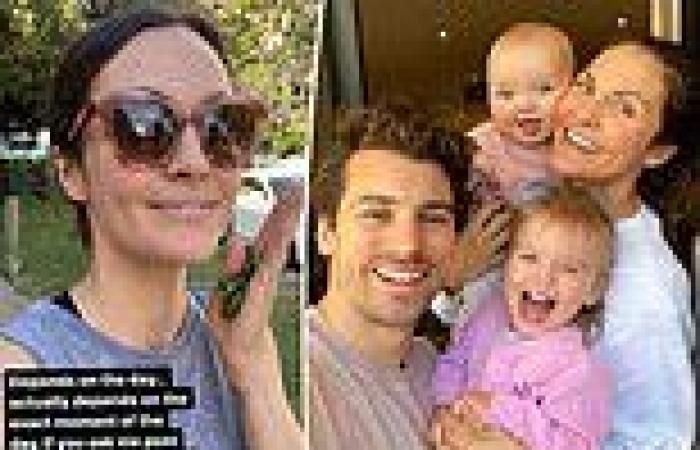 But the 35-year-old may not be done with having kids just yet, as she told a follower on Instagram that she's open to expanding her family.

When asked by a fan if she's planning on having more kids, Laura excitedly responded: 'Depends on the day!' 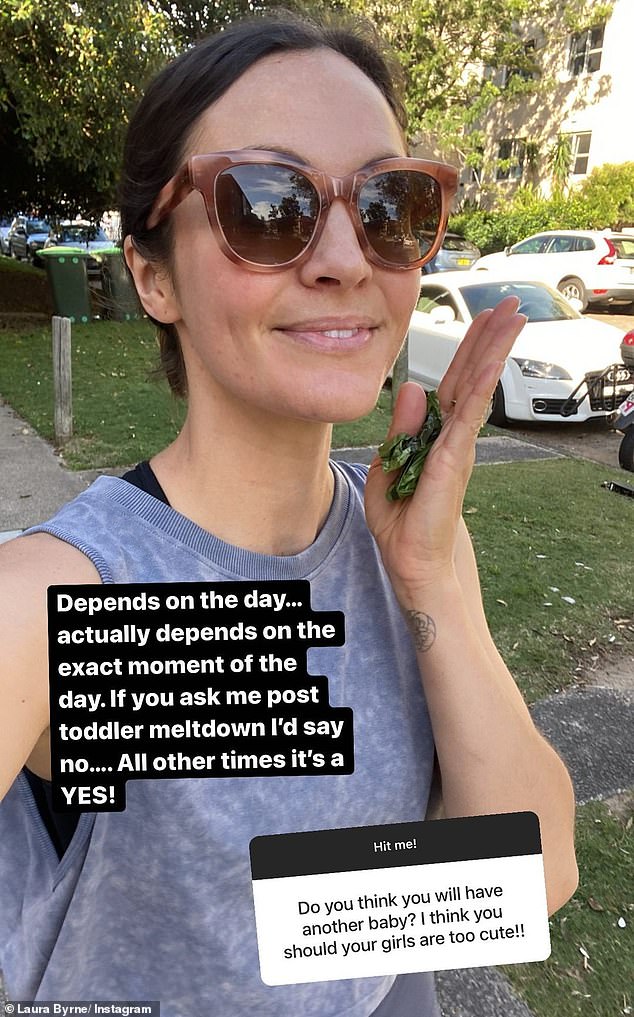 She continued: 'Actually depends on the exact moment of the day. If you ask me post toddler meltdown I'd say no.

'All other times it's a yes!' she gushed.

But in May, the couple revealed that they aren't rushing to have any more children, and are instead prioritising their wedding. 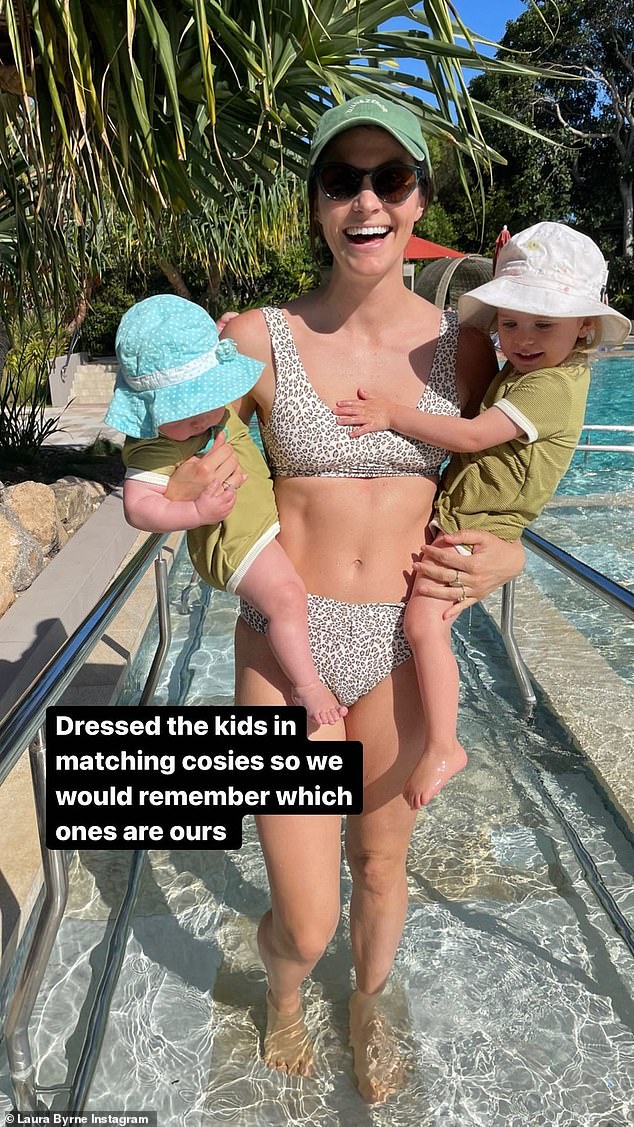 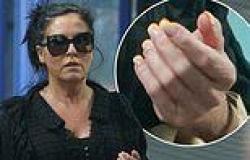 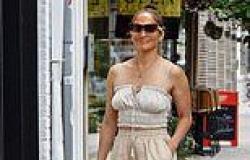 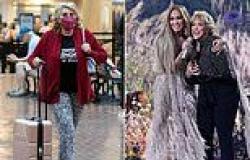 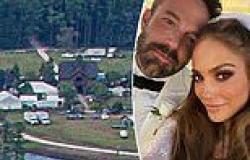 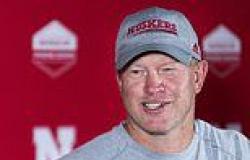