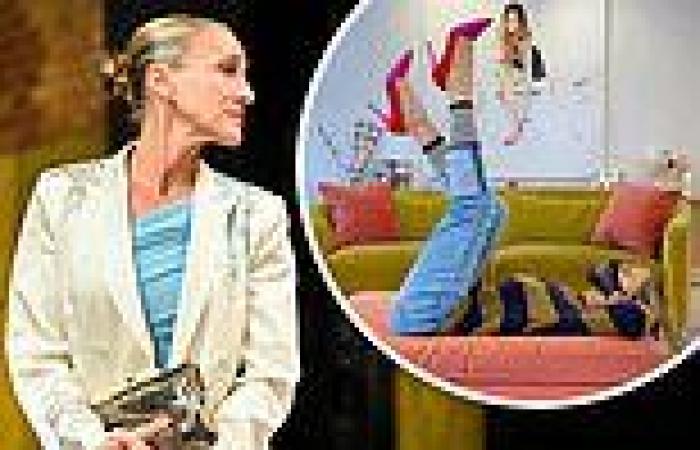 Sarah Jessica Parker has a passion for fashion, especially when it comes to footwear.

And the star is so comfortable in high heels that she never took them off while filming And Just Like That, despite shoot days running as long as 14 hours.

A background actor from the series told the Hot Takes and Deep Dives podcast that the 56-year-old never once removed her heels during filming. 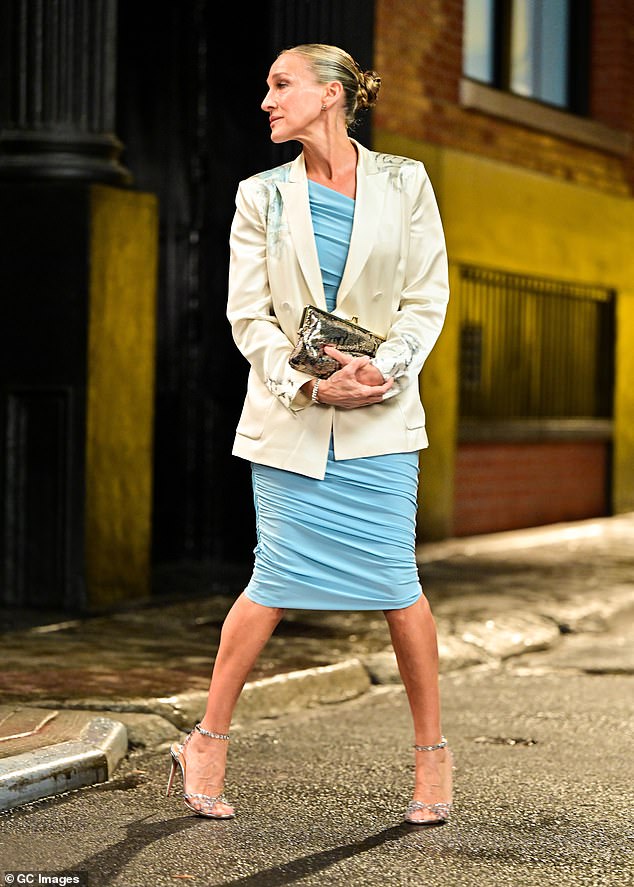 Trooper! Sarah Jessica Parker reportedly never removed her high heels while filming And Just Like That, despite being on set for up to 14 hours a day

'Those ladies are troopers because I'm wearing comfortable Cole Haan, Nike, soled sneaker shoes, and my feet would be dead at the end of the day,' he said.

'After eight hours I would be sitting on the flood because I'd be like, "I can't stand up anymore."

'I would bring Advil so once my feet started having pain, because you're just standing for hours, but those women, they're there the entire day and they're in stilettos, Manolos, all day long.'

While he said that 'occasionally' the show's main cast members would take a break to sit down or change their shoes to flip-flops, SJP was not one of them.

'I never saw Sarah Jessica Parker take her heels off one time,' he said.

'She was in heels all day,' he added. 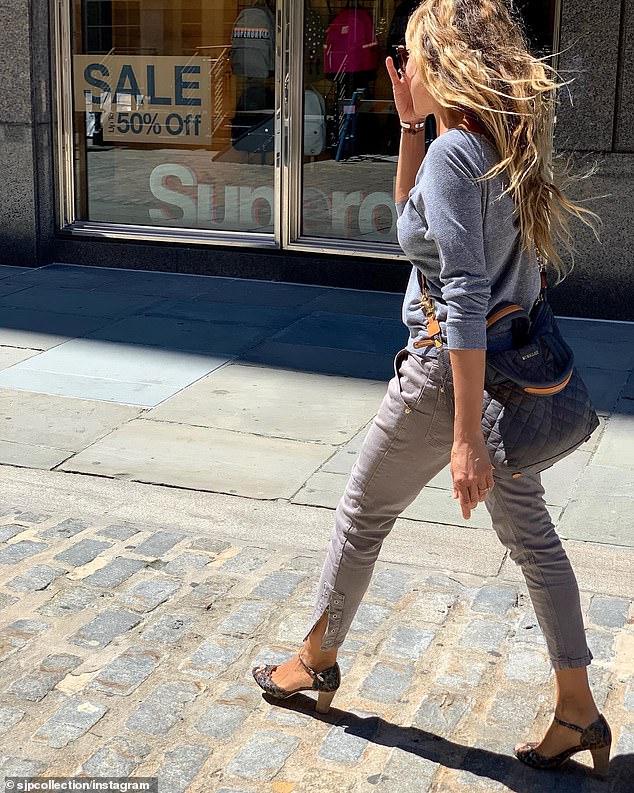 'She was in heels all day!' A background actor from the series told the Hot Takes and Deep Dives podcast that the 56-year-old never once removed her heels during filming

Sarah Jessica Parker is known for her love of shoes, and even has her own popular footwear line called SJP.

The line is so popular that there are even SJP brick and mortar stores across the world, including in North America and Dubai.

The Sex and the City reboot And Just Like That has received backlash from viewers since it premiered in December for being 'too woke'.

However, star Cynthia Nixon has said that it was necessary to 'fix' a lack of progressiveness and diversity in the original series. 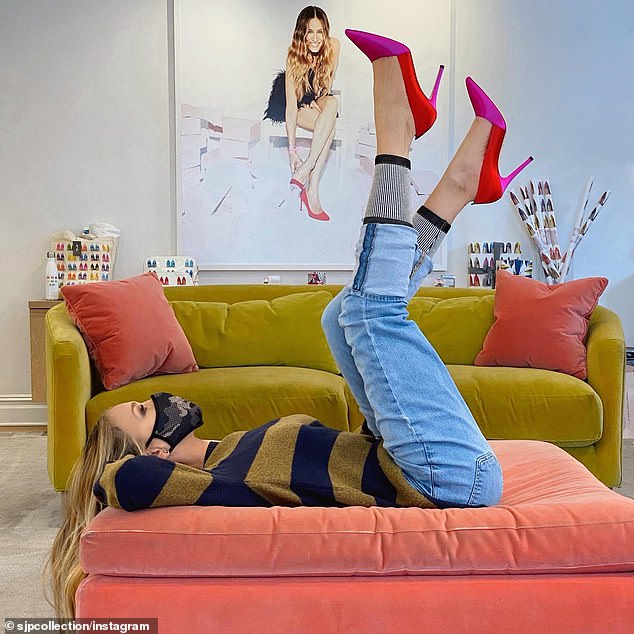 She means business! Sarah Jessica Parker is known for her love of shoes, and even has her own popular footwear line called SJP

Nixon, 55, applauded the creative team for addressing 'what was

PREV Sunday 22 May 2022 08:49 AM Britain's Got Talent's Jade Davies is revealed to be dating Bridgerton star ... trends now
NEXT Friday 13 May 2022 12:38 PM The awkward moment a BBC correspondent defends Eurovision trends now 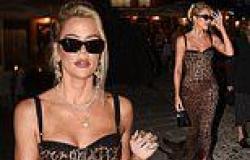 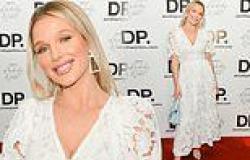 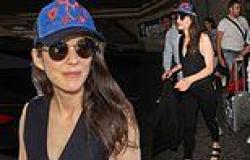