Vanessa Bryant and daughter Natalia remember Gigi Bryant on what would have ... 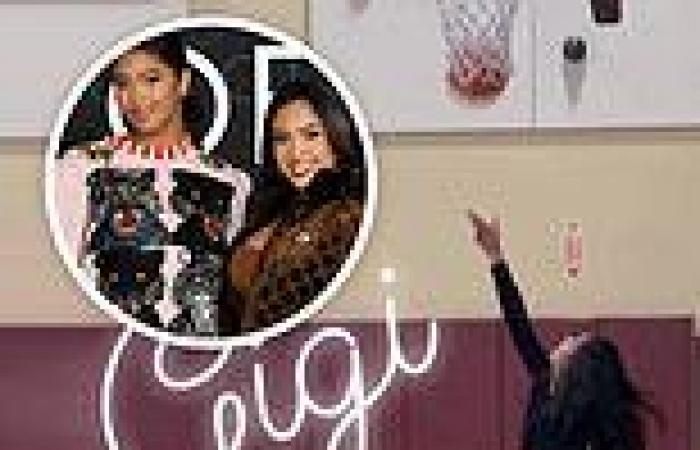 Vanessa and Natalia Bryant took to Instagram Sunday to honor the late Gigi Bryant on what would have been her 16th birthday Sunday.

The mom-of-four, who is also parent to daughters Bianka, five, and Capri, two, with late NBA icon Kobe Bryant, posted a clip of Gigi playing on the basketball court with a following clip of her late father Kobe playing. 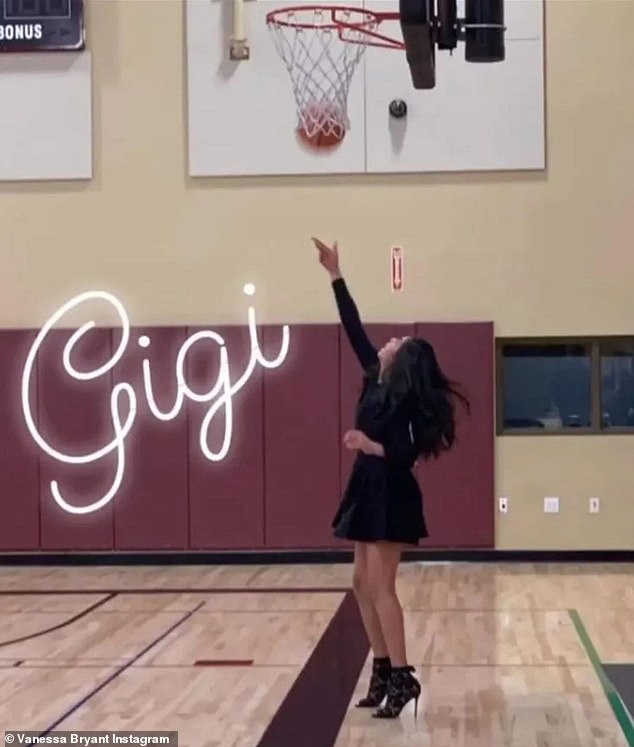 The latest: Vanessa and Natalia Bryant took to Instagram Sunday to honor the late Gigi Bryant on what would have been her 16th birthday Sunday. Gigi was pictured making a basket  in a shot posted by her mom

In another post, Vanessa provided narration amid a montage of sketched pictures of her late daughter playing basketball, bonding with her father and celebrating with her teammates.

'Dear Gianna, from the first time you imagined winning a WNBA championship, I knew one thing was real - you were special,' Vanessa said in the clip. 'You came from greatness, but it was never about what you inherited. It was about what you gave to others.'

She continued: 'When someone stands up for gender equality, I see you standing up alongside them. And every time someone plays her hardest, I know that's you on the court. Love you always, basketball.'

Vanessa captioned the clip, 'Love you always! Happy Birthday, Gianna' with the hashtags, #Mambacita and #2. 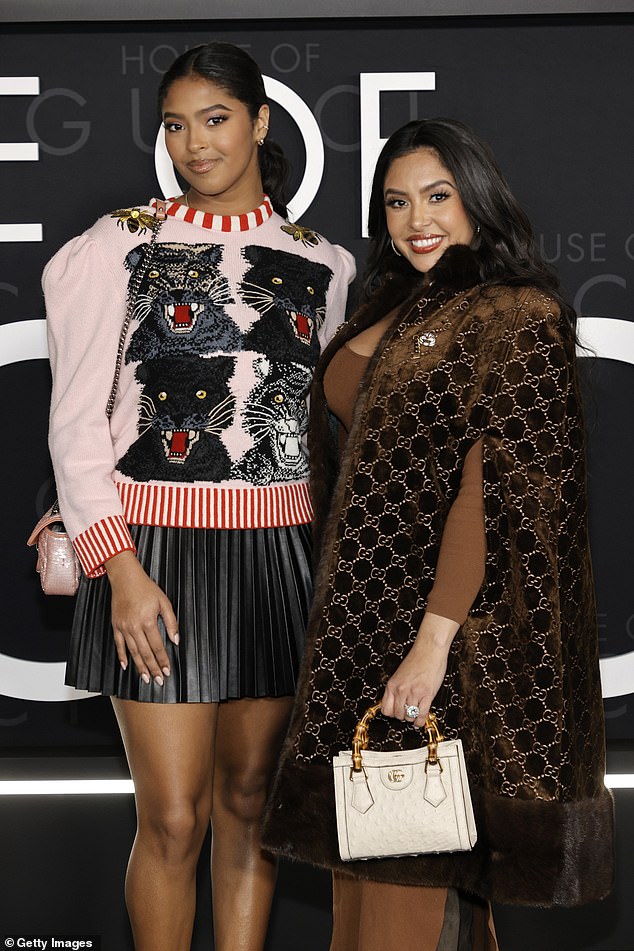 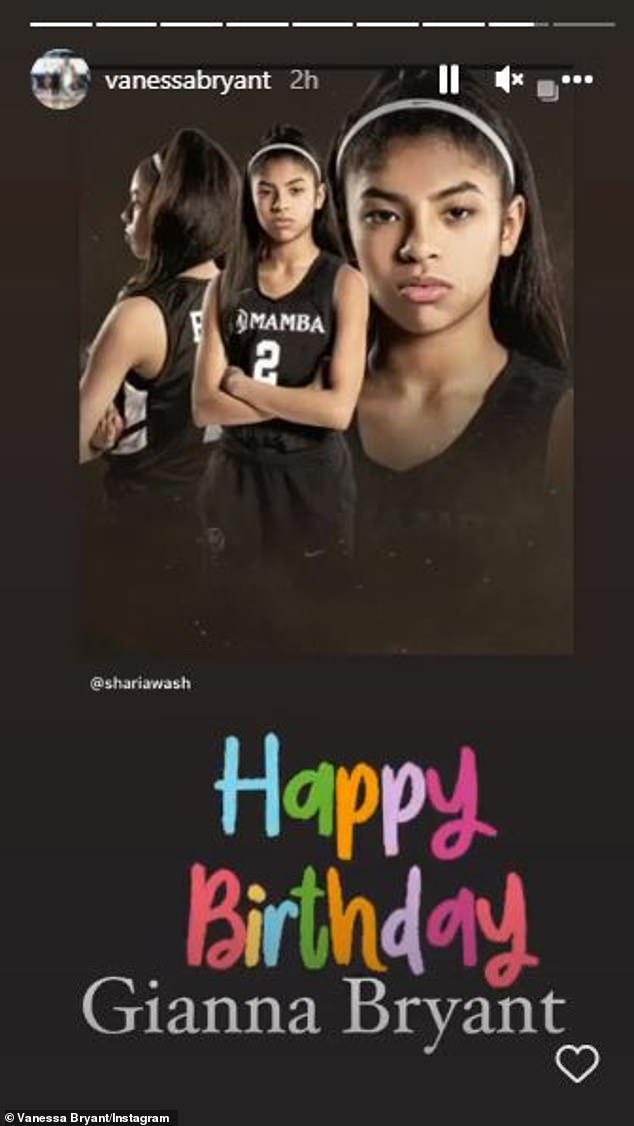 Vanessa shared a graphic honoring the anniversary of Gigi's May 1, 2006 birthday 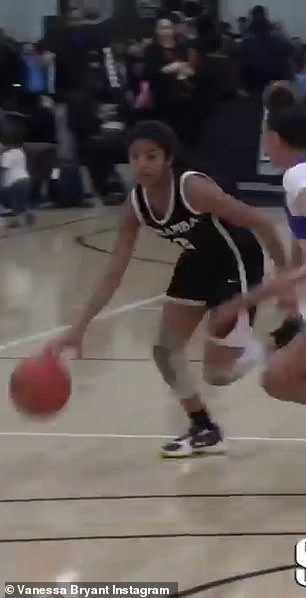 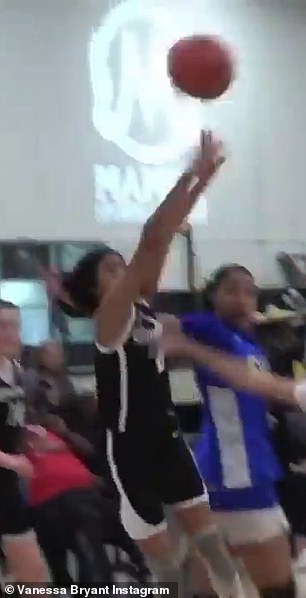 Gianna was seen playing basketball in

PREV Stacey Solomon admits to being 'so unfit' after family day out at water park
NEXT Monday 23 May 2022 11:40 PM Elvis Presley's scandalous hip-shaking teased in new trailer for Baz Luhrmann's ... trends now 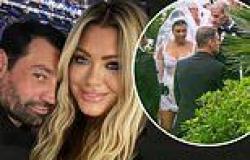 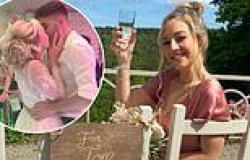 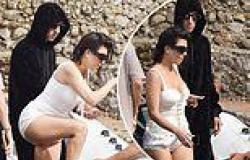 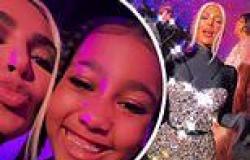 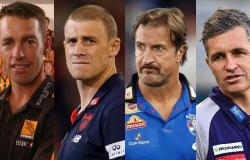 From Clarko to Goodwin, the turning point for AFL coaches