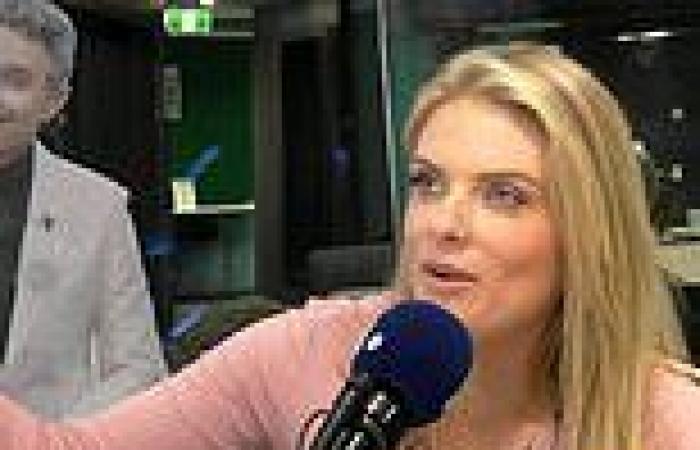 Erin Molan's daughter Eliza was rushed to hospital early Thursday morning after she struggled to breathe in the middle of the night.

The rugby league commentator, 39, revealed on 2Day FM's Hughesy, Ed & Erin radio show, she called an ambulance at 4am after her daughter couldn't breathe.

'We went to bed and Eliza was fine but a few times during the night she woke up saying her throat was sore,' Erin explained.

'But then at 4am this morning, she woke up and she couldn't breathe. She doesn't have asthma or anything so I called 000.'

Erin went on to say an ambulance eventually arrived and took them both to hospital, where they confirmed Eliza had suffered a croup attack.

'It's really scary as a mum not to know how to help her. I was alone with her as well. Sean her father is a policeman so he's really good in emergencies but it's not really my strength,' she said.

Croup is a childhood condition that makes it difficult to breathe, and causes a hoarse voice and barking cough. It affects the 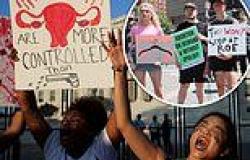