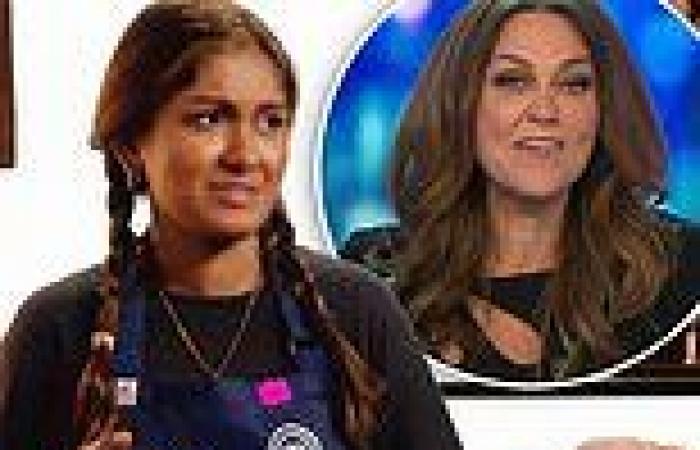 MasterChef star Minoli De Silva has spoken out after she had an awkward exchange with Chrissie Swan on The Project.

During her appearance on the show, the chef revealed that she found out her breast cancer had returned the same day she was approached to return to MasterChef, but Chrissie fumbled a reply, ignoring Minoli's discussion of her cancer altogether.

Minoli told Yahoo Lifestyle on Wednesday, she was 'a bit startled' by the shocking on-air moment. 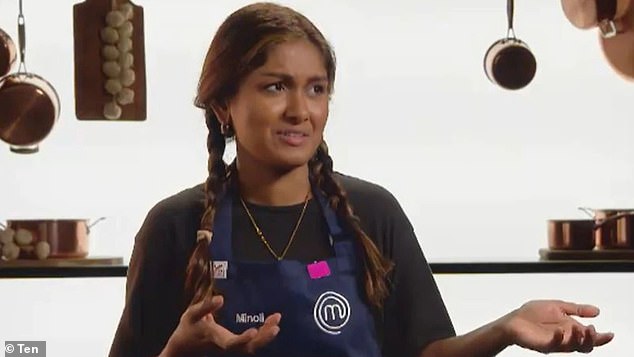 Awkward exchange: MasterChef star Minoli De Silva (pictured) was 'startled' by Chrissie Swan's shocking gaffe on The Project after the host made a bizarre quip about her cancer battle

'I love watching The Project, and there is a sense of banter that surrounds you, so I just accepted that it was just a slip of the tongue,' she said.

'Chrissie is very fun, she's very quick-witted. I think it was just not her finest moment when someone admits that they've gone through breast cancer and her response is to make a quick remark.'

She continued: 'I might do that with my friends, but I think on a national level it's probably not the right message that gets sent out.' 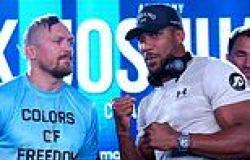 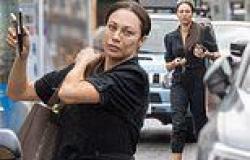 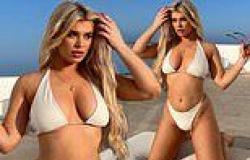 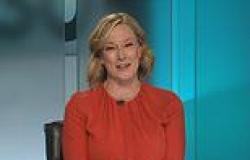