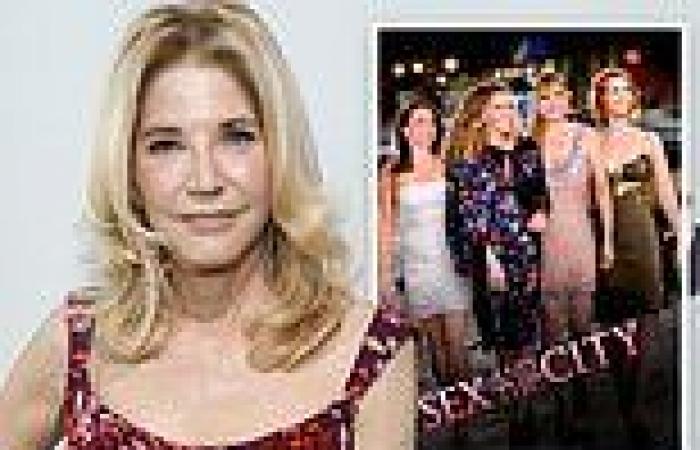 She is known for writing the Sex and the City newspaper column that spawned the famous HBO show and movies, which revolved around Manhattan's dating scene.

And it turns out Candace Bushnell's, 63, own dating life is just as colorful, as Page Six has reported that the writer is currently dating a 21-year-old model.

The 'original Carrie Bradshaw' reportedly met her 'dark-eyed, tousle-haired boy toy' at a Fashion Week show in the spring, and according to a source has 'been taking him everywhere' since then. 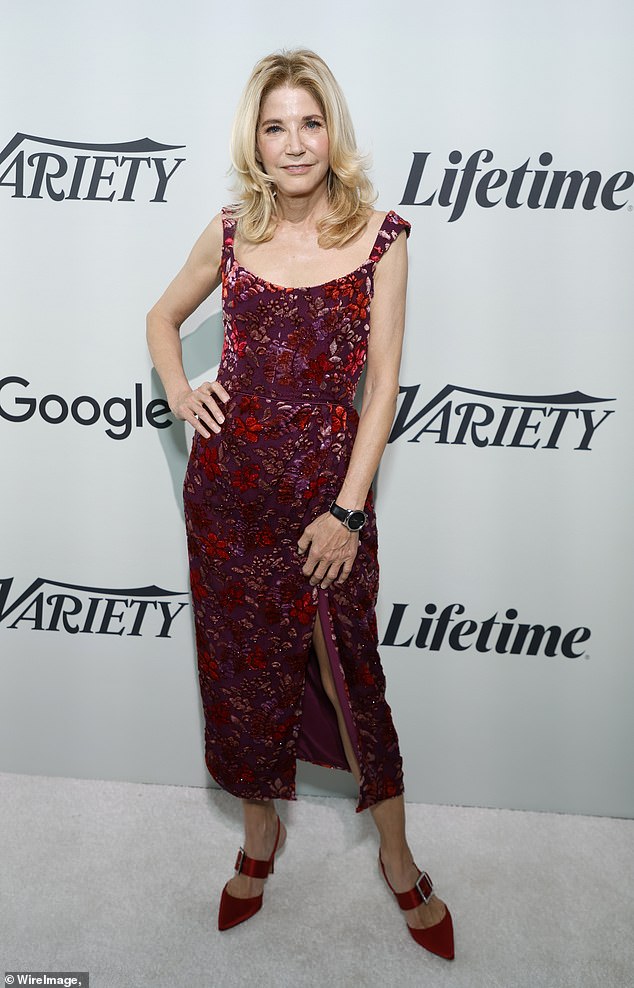 Life imitates art: Sex and the City author Candace Bushnell, 63, is reportedly dating a 21-year-old model, though his name is currently unknown; Pictured in 2022

Though the name of her young beau is currently unknown, Bushnell's friend confirmed that she's been 'talking' to him, while also being pursued by another suitor.

The other contender for Bushnell's heart is reportedly 91-years-old, though nothing else is known about him either.

Bushnell was previously married to Charles Askegard, 53, the New York City Ballet principal who is ten years her junior.

The two got married in 2002, reportedly only eight weeks after they met. They divorced in 2012. 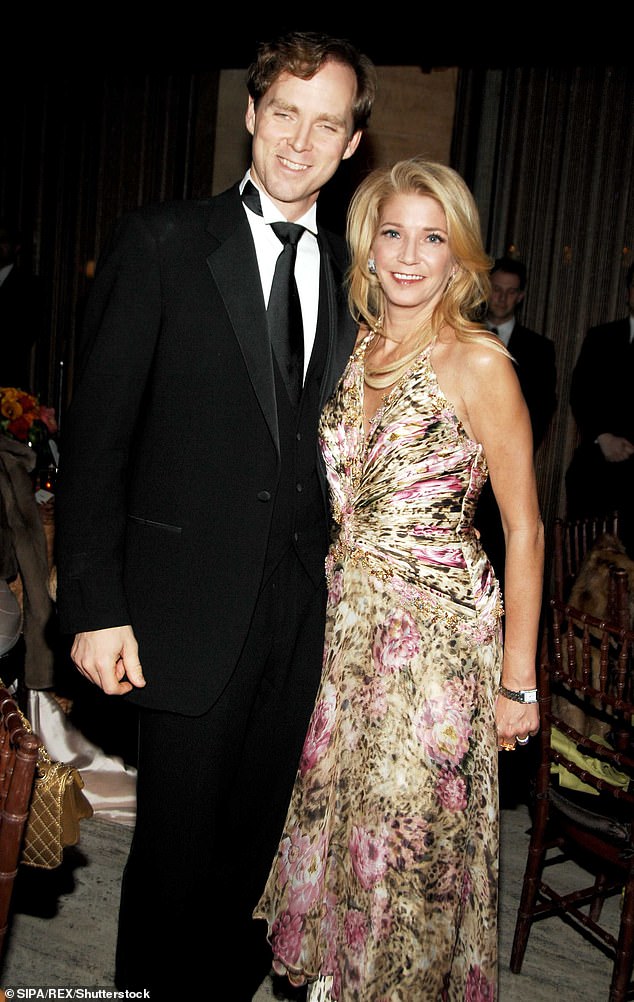 The ex: Bushnell was previously married to Charles Askegard, 53, the New York City Ballet principal who is ten years her junior; Pictured in 2008

Bushnell spoke about her divorce struggle in an interview with The Guardian, revealing: 'When I got divorced, I couldn't get a mortgage; I didn't fit into a computer model. All of a sudden, I was invited to no more couple things. Being single is hard and there's 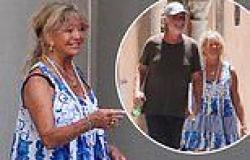 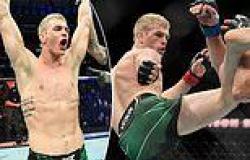 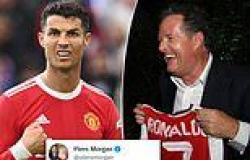 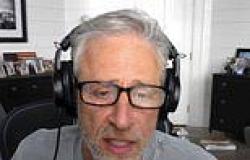 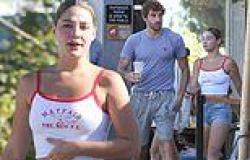