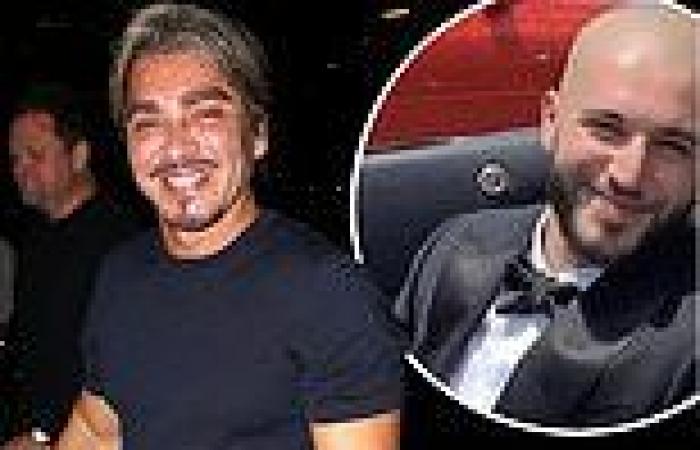 However according to the Sydney Morning Herald's Emerald City on Sunday, filming at Western Sydney University this week was 'interrupted by a police helicopter' that 'hovered over Rookwood cemetery' for gangster Rami Iskander's funeral.

Iskander, 23, was gunned down last Saturday outside his home in Belmore in the city's southwest in front of his pregnant wife and two-year-old child, just 17 days after his uncle Mahmoud 'Brownie' Ahmad was killed in Greenacre in a similar attack. 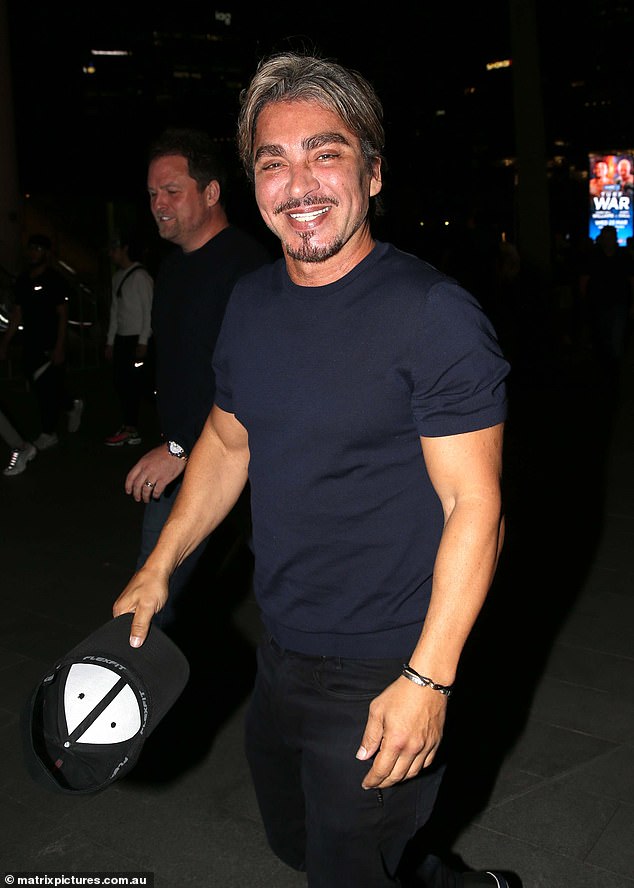 Disruption: Filming for new drama series Last King of the Cross - inspired by John Ibrahim - was 'interrupted by a gangland funeral' this week, according to the Sydney Morning Herald's Emerald City. Ibrahim is pictured in Sydney on March 23

Their deaths are among a series of deadly attacks across the last few weeks in Sydney's west, with a bikie boss and his younger brother also shot while at a gym in Auburn. 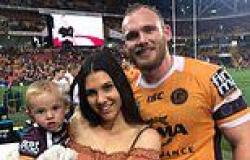 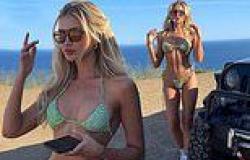 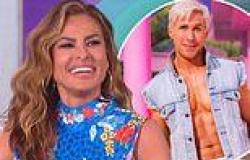 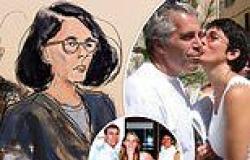