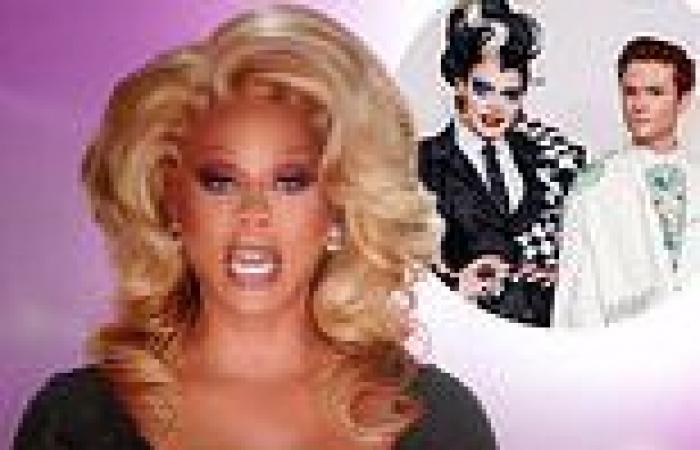 EXCLUSIVE: Drag Race Down Under stars address rumours RuPaul was greened screened and never actually stepped foot on Down Under set

The new season of RuPaul's Drag Race Down Under is set to screen on Stan next month.

And ahead of the season two premiere, Drag Race stars Art Simone and Rhys Nicholson have dispelled rumours that RuPaul never actually stepped foot onto the Down Under set.

Speaking to Daily Mail Australia, the popular drag queen and comedian Nicholson confirmed that host RuPaul, 61, was there in person. 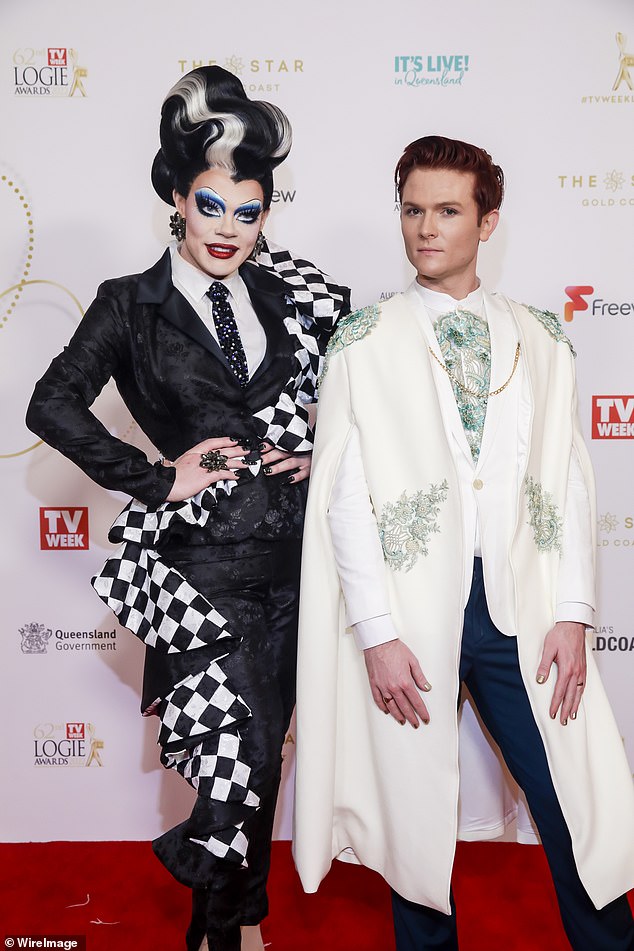 'The most annoying thing to have come out where the show should be filmed is people thinking that RuPaul wasn't there,' Nicholson laughed.

'Ru was there!' he repeated, before joking that they had to look at a tennis ball on a stick and actually greenscreen Michelle Visage in. 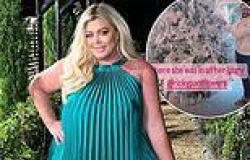 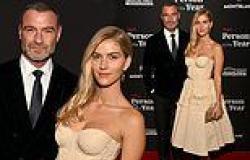 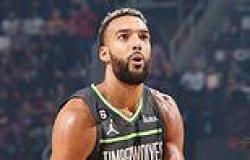 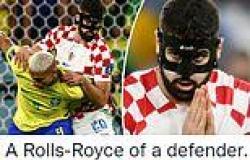