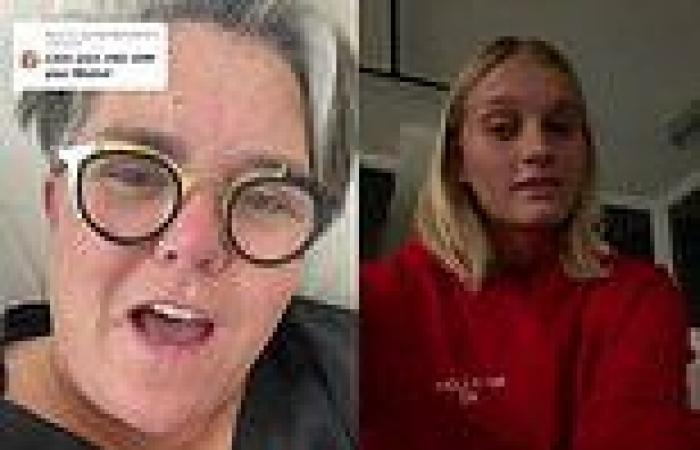 Rosie O'Donnell hits back at daughter Vivienne, 19, for saying her upbringing wasn't 'normal'... as the comedian jokingly threatens to 'tell some secrets' about the teen on TikTok Rosie O'Donnell has responded to claims made by her daughter Vivienne, 19 The teen claimed that her upbringing with the comic wasn't 'normal' in a TikTok  O'Donnell, 60, jokingly hit back Thursday threatening to 'tell some secrets'  'I did normal things. I'm normal. I'm totally normal,' O'Donnell protested

Rosie O'Donnell is responding to her daughter Vivienne after the teenager said on TikTok that her upbringing with the star wasn't 'normal.'

'Vivi, what do you mean I didn't do anything normal?' the 60-year-old comedian retorted in her own TikTok video on Thursday, adding: 'I did normal things. I'm normal. I'm totally normal.'

Vivienne, 19, is the youngest of Rosie's four children that she shares with her ex-wife Kelli Carpenter with whom she split with in 2007. They also share sons Parker, 27, and Blake, 22, and a daughter Chelsea, 24.

O'Donnell welcomed her fifth child, daughter Dakota, nine, with former partner Michelle Rounds in 2013. Rounds died of an apparent suicide at the age of 46 in 2017.

In their back-and-forth on TikTok, O'Donnell took issue with the teenager's claim that she 'never' followed 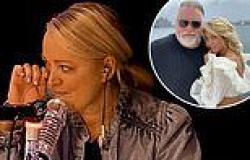 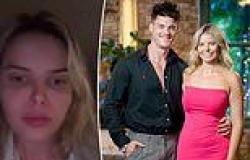 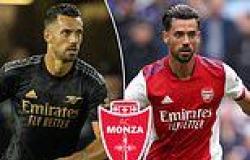 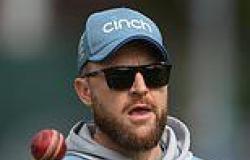