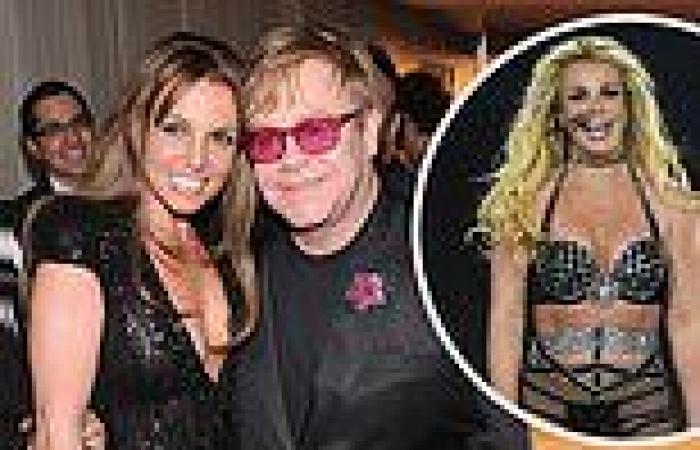 Britney Spears is officially making her comeback to pop music with the help of Elton John.

On Monday, it was confirmed that Britney and Elton have teamed up for a reimagining of his classic hit Tiny Dancer, which has been re-titled Hold Me Closer.

Temporary artwork for the song uses two emojis that represent the stars; a rose for Britney and a rocket for Elton.

Britney, 40, is known for her use of the rose emoji in many of her social media posts, while Elton's pays tribute to his classic song Rocket Man. 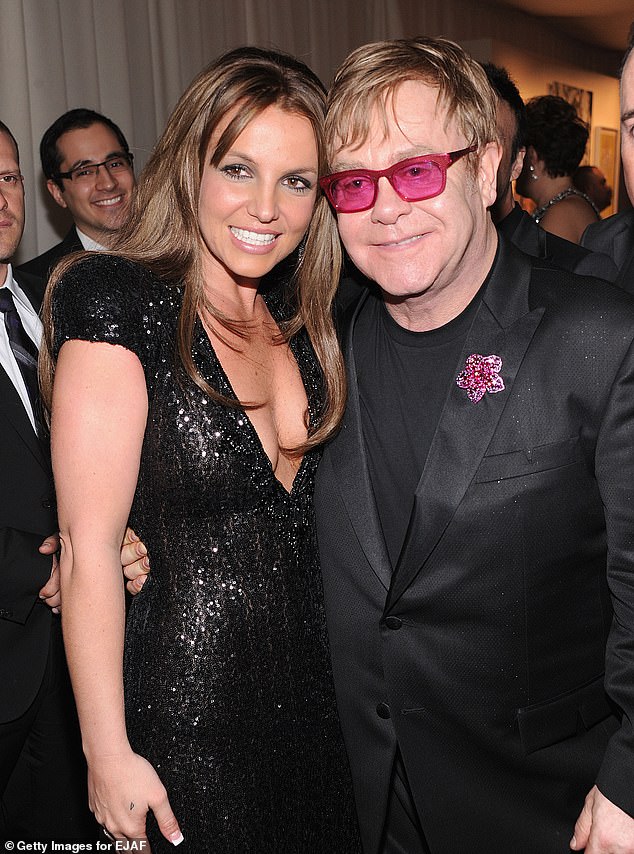 She's back! Britney Spears duet with Elton John is CONFIRMED as she plots her big post-conservatorship comeback with re-working of classic hit Tiny Dancer now titled Hold Me Closer

Page Six reported last month that Britney had joined up with the English singer and composer in Beverly Hills to record the track, which first appeared on his 1971 album Madman Across The Water.

Fans won't have to wait long to hear Britney on record again, as sources told the publication that the new version of Tiny Dancer is expected to be released in August by Universal music.

Elton appears to be the one who came up with the idea of the collaboration, but it seems to be an ideal soft launch for Britney to reinvigorate her musical career after staying silent in the final years of her now-defunct conservatorship. 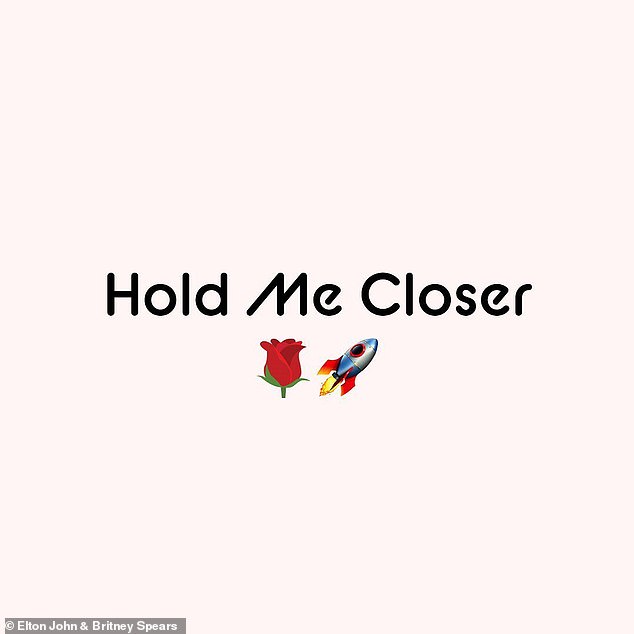 Single cover: Temporary artwork for the song uses two emojis that represent the stars; a rose for Britney and a rocket for Elton

'This was Elton’s idea, and Britney is a huge fan. They have recorded a remix of Tiny Dancer as a full duet — and it is incredible,' a music industry insider told the outlet.

'Britney was in the studio in Beverly Hills last week with Elton for the super-secret recording session overseen by uber-producer Andrew Watt,' they added.

According to TMZ, Britney and Elton were recording the song on Tuesday and Wednesday of last week, and the track is now being mixed.

Watt has worked with several high-profile pop and rock acts — including Miley Cyrus, Justin Bieber, Camilla Cabello and Pearl Jam — and he has collaborated multiple times with Elton, which 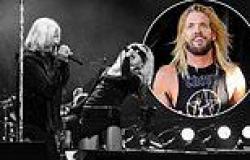 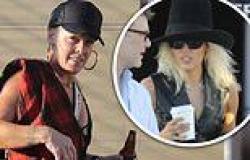 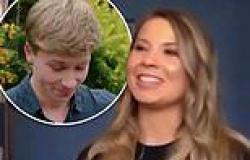 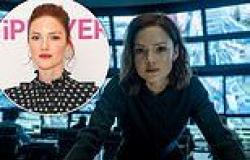 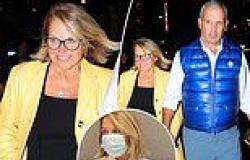