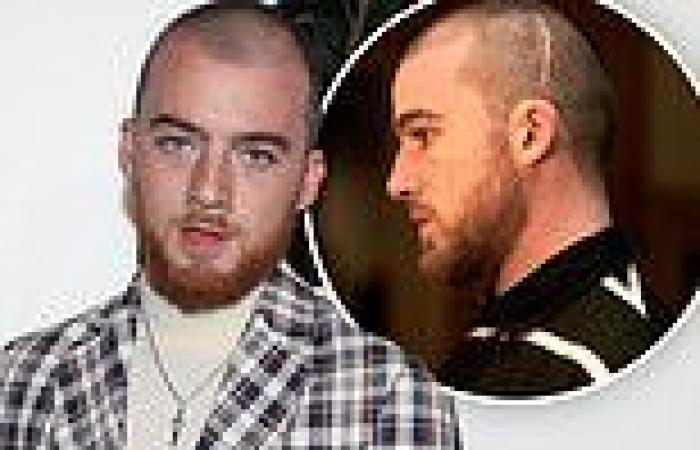 Euphoria star Angus Cloud has opened up about the injury that led to the scar he has on his head.

The 24-year-old actor, speaking to Variety's Power of Young Hollywood issue, went into detail on the incident that left him with a curved scar on his scalp's left side.

Cloud said that the incident took place in his native Oakland in 2013, when he fell into a construction pit in the downtown area, as he made his way down a poorly-lit street. 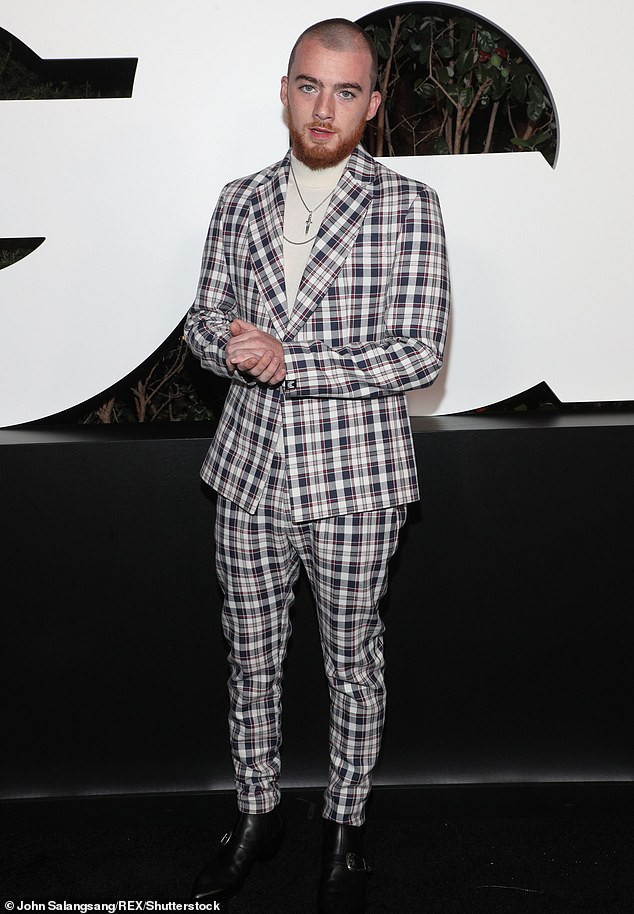 The latest: Euphoria star Angus Cloud, 24, has opened up about the injury that led to the scar he has on his head, as he fell into a construction pit in Oakland in 2013. He was snapped in LA last year

'It's real, I broke my skull on Friday the 13th,' said Cloud, who plays Fezco on the HBO series, adding that he 'woke up 12 hours later at the bottom' of the construction pit. (There were two Fridays that landed on the 13th in 2013, in September and December.)

Cloud said he 'was trapped' in the pit, but 'eventually climbed out after' an undetermined amount of time.

'It was hella hard to climb out, because my skull was broken, but my skin wasn't, so all the bleeding was internal, pressing up against my brain,' Cloud said. 'But they wasn't gonna find me down there. I found myself. Or God found me, whatever you want to call it.'

The actor said that he eventually was able to pull himself out of the hole he estimated as 10 feet deep, dealing with internal bleeding near his skull, broken fingers 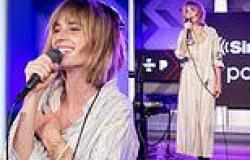 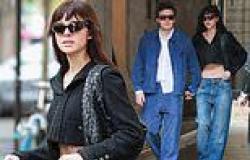 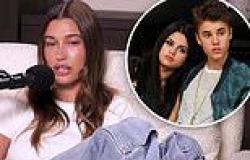