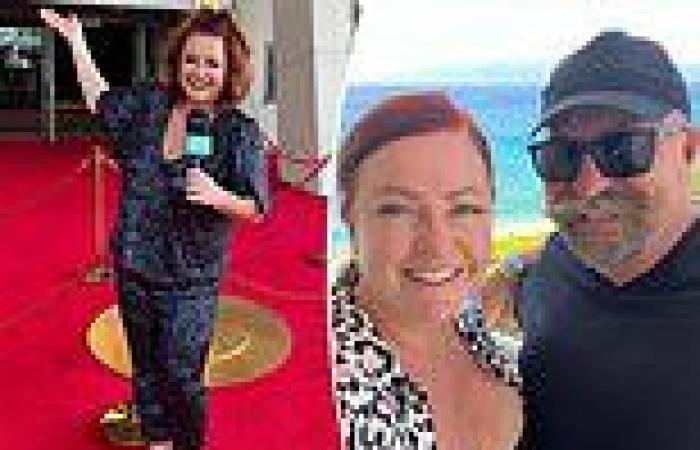 Channel Nine presenter Shelly Horton left furious after husband Darren enjoys Maccas without her: 'He even sent me numerous selfies to rub it in'

Television star Shelly Horton has revealed how a McDonald's run nearly ended her seven-year marriage to her husband Darren.

The 48-year-old said in a bid to fight her addiction to the fast food giant, the couple decided they would only eat McDonald's at airports before getting on a flight together.

But on Friday, Shelly penned a piece on 9Honey about how her marriage was on the line after her husband found a loop hole in their arrangement which left her livid. 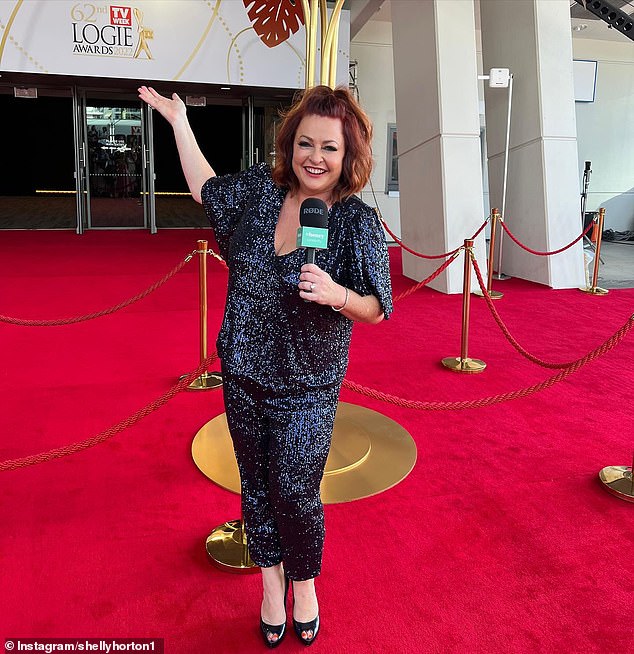 'Darren bought McDonald's after his shift and said it wasn't breaking the rules because he'd actually been in an airport,' she raged. 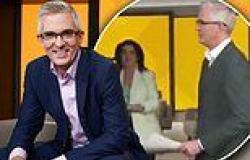 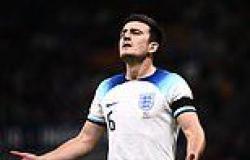 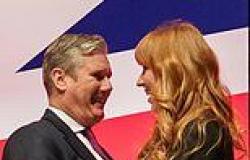 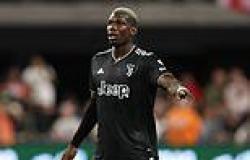 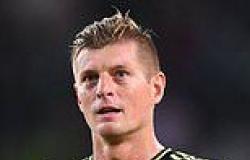