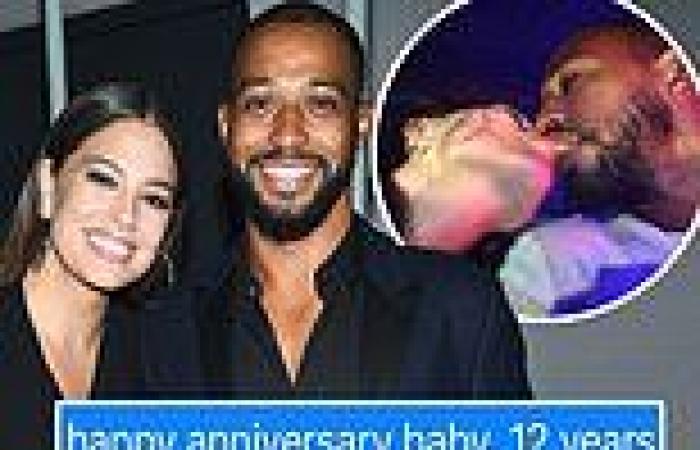 Ashley Graham and husband Justin Ervin met at church in 2009.

Fast forward to the next decade, and the couple are still going strong on their 12th wedding anniversary.

The fashion model and the filmmaker both marked the milestone by professing their love for each other in social media posts on Sunday, August 14.

'Happy anniversary baby. 12 years later and we're still the hottest couple around,' she wrote in a text to her man, which was copied into a screenshot and posted on her Instagram page. 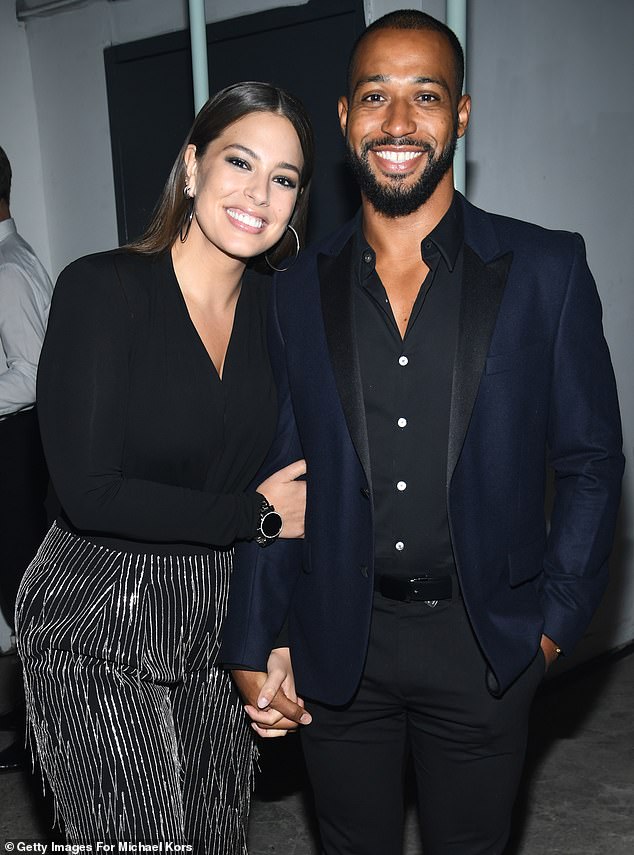 Graham went on to add, 'I love you forever, Justin,' along with a red heart emoji in the caption of the post that showed them sharing a passionate kiss.

Around that same time, Ervins showed off some of his cinematographer skills by posting a photo of the couple snuggled up together with the anniversary message: '12-years with my forever love. Happy anniversary, @ashleygraham.'

To highlight how much their lives have changed in those dozen of years of marriage, viewers can scroll to the next images on his Instagram Stories and find a video of his wife laying on her back playing with their three young children with the caption: '12-years later...'

Ervin's photo and anniversary message also ended up on

PREV Wednesday 5 October 2022 10:31 PM Married At First Sight star left terrified after she is stalked by a man she ... trends now
NEXT Saturday 1 October 2022 12:09 AM Kylie Jenner puts on a VERY busty display for the Coperni show during Paris ... trends now 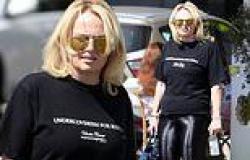 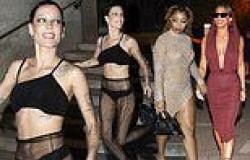 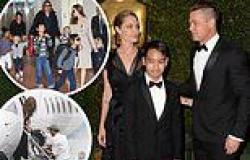 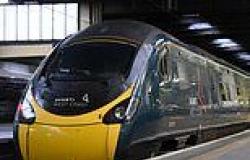