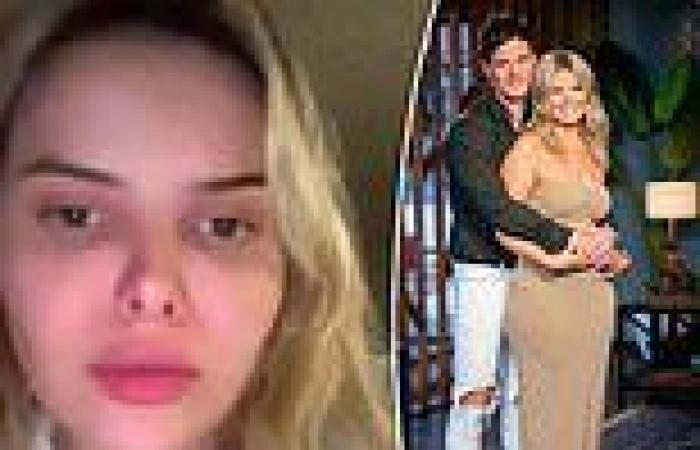 She split with her Married At First Sight groom Jackson Lonie at the start of the month.

And Olivia Frazer is moving on with her life following the breakup. 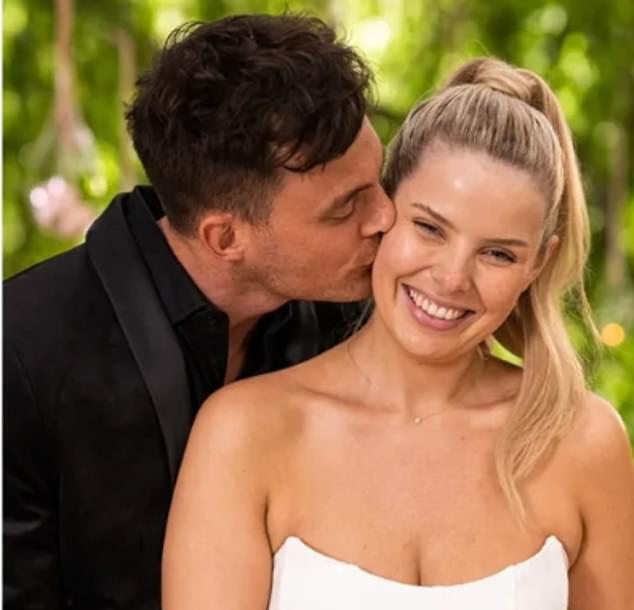 The teacher-turned-OnlyFans star posted a photo of the cute pooch on her Instagram page.

She was seen snuggling into the tiny pup and wrote in the caption 'I just love her'. 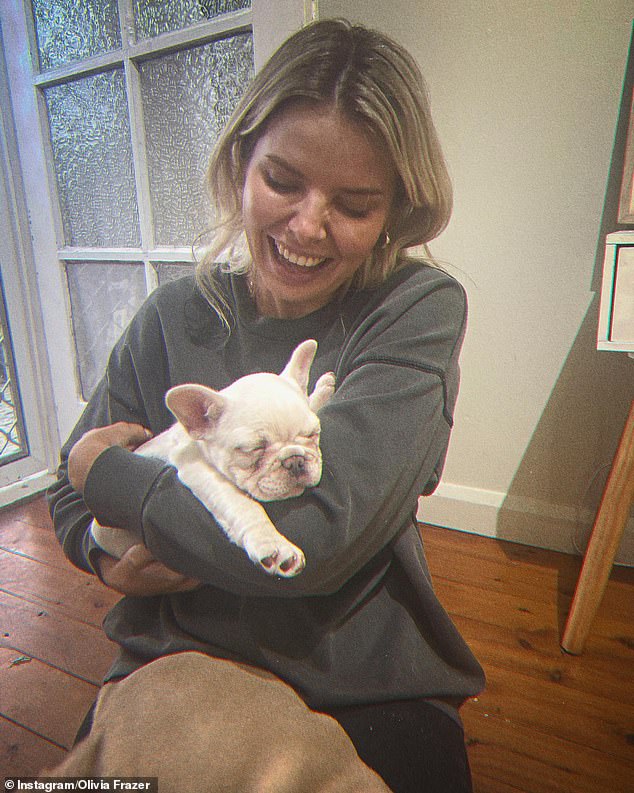 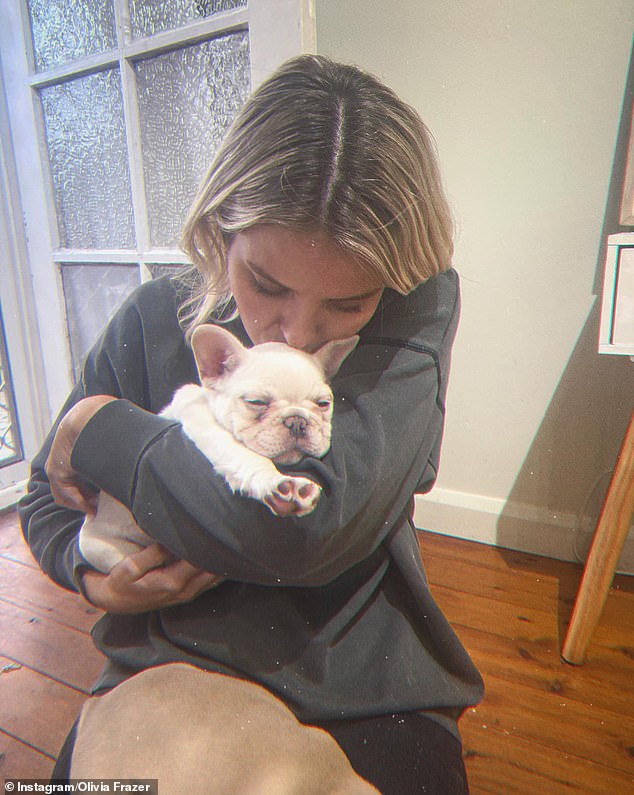 The couple confirmed their breakup in a joint statement earlier this month.

The reality television star, 28, who met Jackson, 30, at the altar on the show 10 months ago, expressed her disgust on her Instagram Stories on Tuesday night. 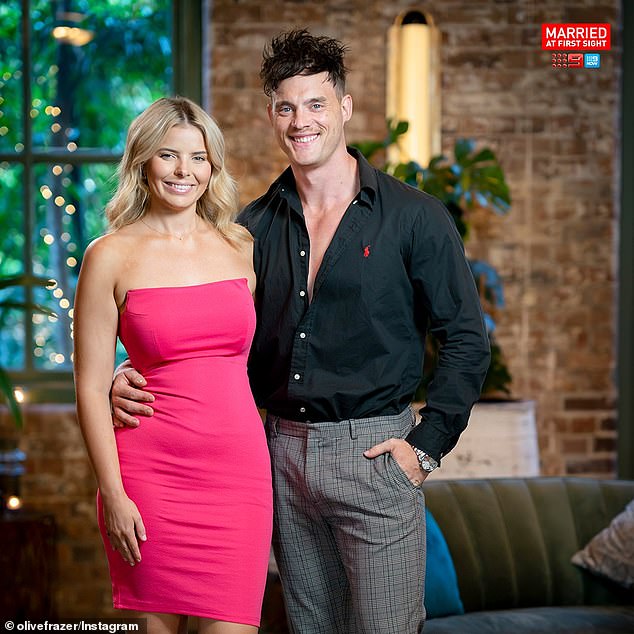 'You guys I just want to quickly add because it's gotten under my skin and I'm not going to lie it's made me angry today. On a day when I should be sad not angry,' she ranted.

'But any gossip or speculation or BS you read online is just that, gossip and speculation.

'Unless it comes from Jackson and I directly, do not believe anything, even if it's a dirty, gross, disgusting gossip site saying, "We've got a source that knows Olivia and Jackson directly." Don't believe it.'

Olivia added that she and