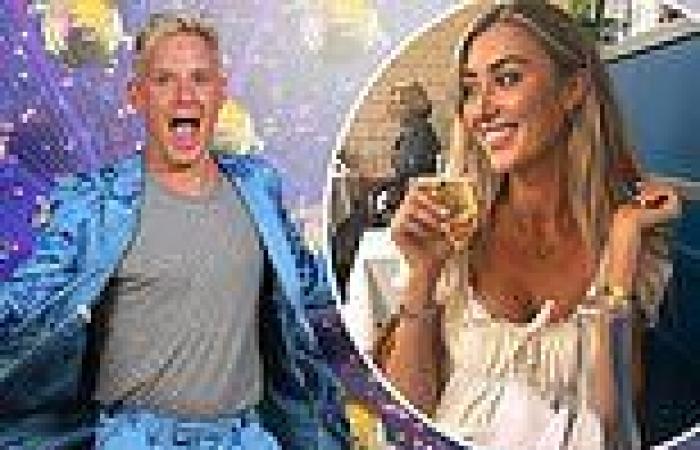 And speaking on a new podcast, Jamie Laing, 33, has revealed that he wants 'a big wedding' and his fiancee Sophie Habboo's, 28, parents are paying for their big day.

The Made In Chelsea OG also revealed that he will steal the show by walking down the aisle when they marry, after his bride-to-be accidentally revealed their wedding date. 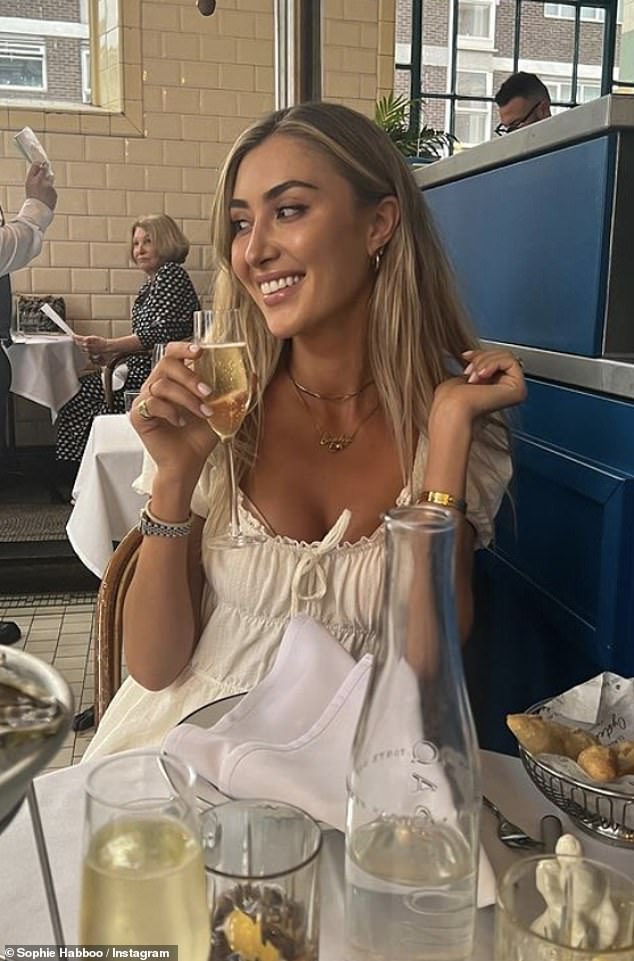 EXCLUSIVE: Jamie Laing, 33, has revealed he wants 'a big wedding' and his fiancee (pictured) Sophie Habboo's, 28, parents are paying for it

Speaking on Nick Grimshaw and Angela Hartnett OBE’s brand-new weekly podcast, Dish, Jamie gushed about the 'great combo' of having a big wedding paid for by his future-wife's parents.

He said: 'I want the big wedding. And her parents are paying for it. It's a great combo. I want this.

'And in Spain, I found out that actually the groom can walk down the aisle first. Because I want that moment when the doors open, and everyone goes... I'm going to go... This is the greatest show! As Zac Efron.' 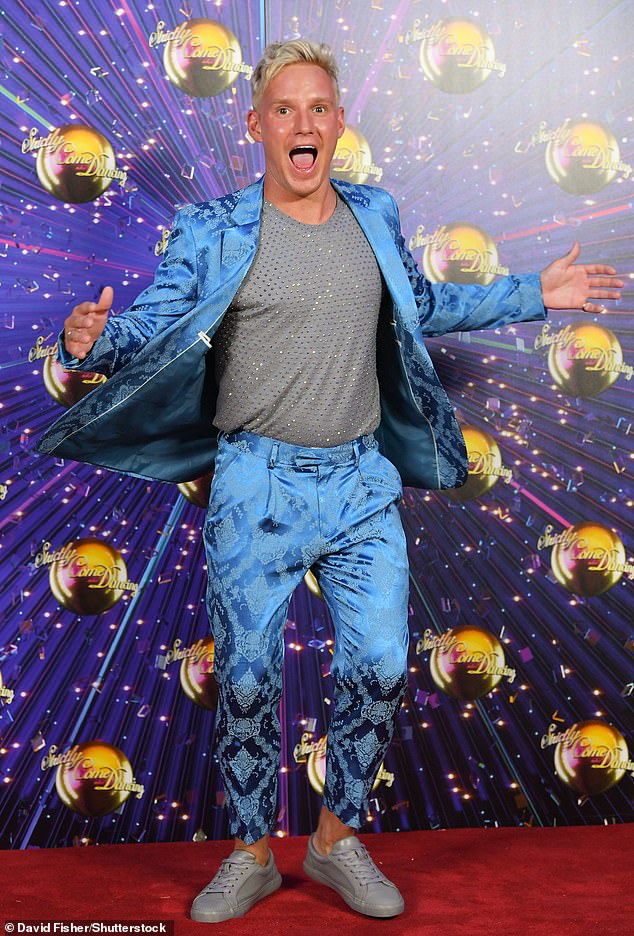 Centre of attention: The Made In Chelsea OG also revealed that he will steal the show by walking down the aisle when they marry (Pictured in 2019)

Elsewhere in the podcast episode, Jamie looked back on his decision to join Made In Chelsea, and revealed that he didn't star in the first series because he thought the premise sounded like 'the worst thing in the world.'

He recalled: 'So, it was going to be called, I think, Chelsea Girls at the beginning. And a lot of my friends were signing up to it.

'And it was this reality show about posh kids, which sounds the worst idea in the world and, everyone was asked to do it.

'And I was friends with Spencer. And I kind of said, ''this is the worst idea that anyone's ever done. Why on earth would you do it?''

'And then they did it for the first series. And I was like, that looks like a lot of fun. So, then I went and did it and yeah, I did it for ten years.' 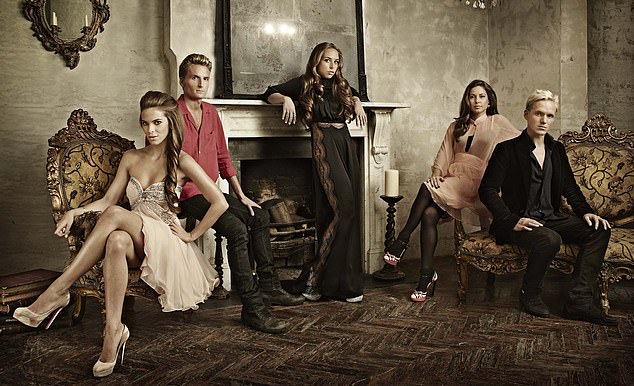 Series 2 newbies: Jamie also looked back on joining Made In Chelsea, revealing he didn't star in series 1 because he thought it sounded like 'the worst thing in the world' (Pictured in series 2 promo with Victoria Baker-Harber, Ollie Proudlock, Chloe Green, and Louise Thompson)

Nick Grimshaw clarified: 'So hang on. You didn't do the first series because you were like, ''cringe''. And then when it's a 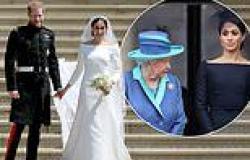 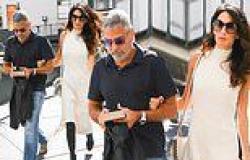 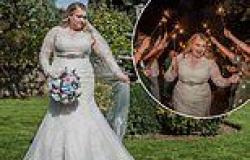 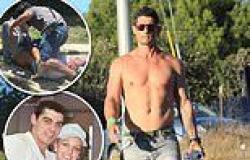 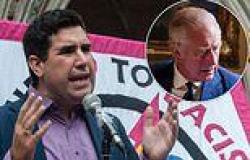 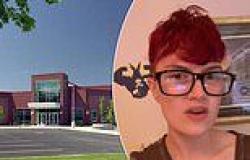