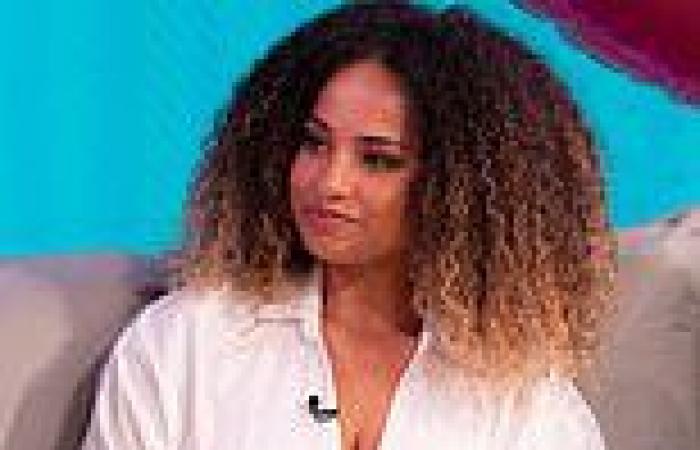 Amber Gill has addressed questions around her sexuality after she declared she was 'switching teams' in a series of viral tweets last month.

The Love Island 2019 winner admitted that the tweets, in which she swore off men, were 'how I came out' in a candid interview on FUBAR Radio.

Chatting to hosts Bobby Norris and Stephen Leng on the showbiz gossip programme Access All Areas, the reality star explained that her tweet was an 'off the cuff comment' but admitted that it was 'true', following up by saying 'I meant exactly what I said.' 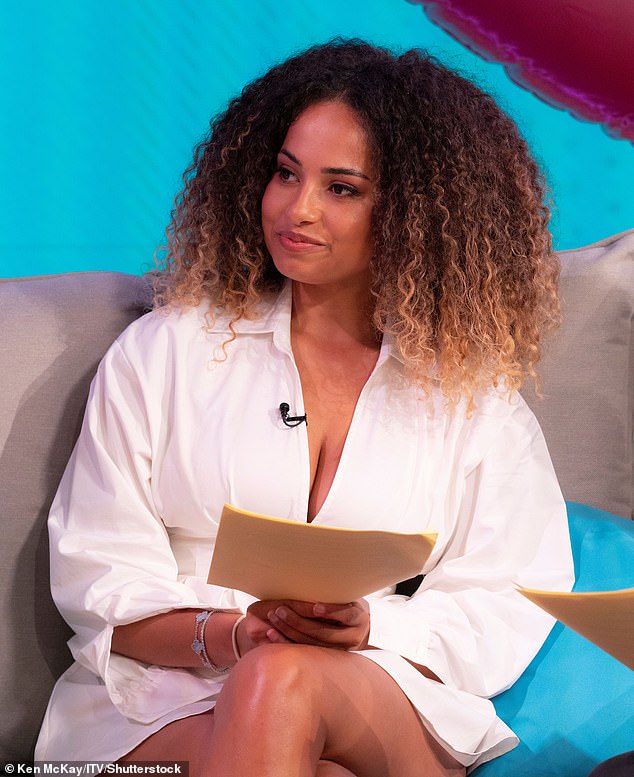 'Coming out': Amber Gill has addressed questions around her sexuality after she declared she was 'switching teams' in a series of viral tweets last month

In the series of tweets in question, Amber wrote: 'Switching teams was the best decision I made in my life,' adding in a separate tweet while watching this year's series of Love Island:

'Watching men makes me feel ill. I couldn't put myself through it again.'

When asked by Stephen Leng if this was her coming out, the 24-year-old responded saying: 'Accidentally, I remember looking at it [the tweet] and thinking sh**t, what have I said.'

She went on to say 'Like a lot of my friends were like if you were gonna do it any way, that's the typical way that you would do that.'

In a series of tweets, Amber wrote: 'Switching teams was the best decision I made in my life'

In the interview the star was also asked if she has a lady in her life, she quickly responded saying 'I don't, not right now' but said that she was 'open to it' and 'didn't have a type' when it came to dating women.

She also admitted that she's found dating challenging since appearing on the ITV reality show: 'I find it really difficult, and I can't like I really don't know like, the reason behind it.'

The Love Island winner, who has recently released her first romance novel, went on to reveal her biggest icks on a first date: 'I cannot stand people that are rude to waiters, people that are helping. Anything like that. I can't stand it.'

She continued: 'I would hate if someone is on Inwstagram too much, like wanting to take pictures of everything. This is for a guy though I don't have that many icks when it comes to girls, but for guys, I'm way harsher.'

In the series of tweets in question, Amber wrote: 'Switching teams was the best decision I made in my life.

'Watching men makes me feel ill. I couldn't put myself through it again.'

Amber also responded to a follower that replied to her saying: 'Me and my gf were saying just yesterday that we predict you'll end up settling down with a woman.'

The reality personality wrote: 'That's cute. Tell me why.'

The fan wrote: 'Because you seem to be very disenchanted by men these days, and we feel like a woman (the right woman) is more likely to appreciate you for all your complexities and inner fire.

'And treat you with the level of care/sensitivity that you deserve.'

Many of Amber's fans reacted to the tweet, with one writing: 'Is this the best news for all?! [rainbow emoji]'

Amber, who won Love Island in 2018, previously suggested she was open to dating women after admitting that she was attracted to them.

In July last year, one of 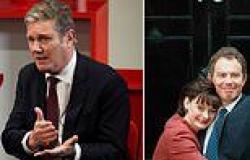 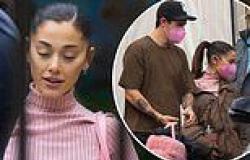 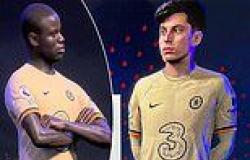 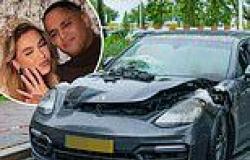 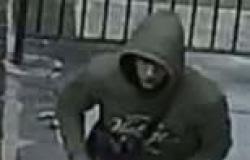