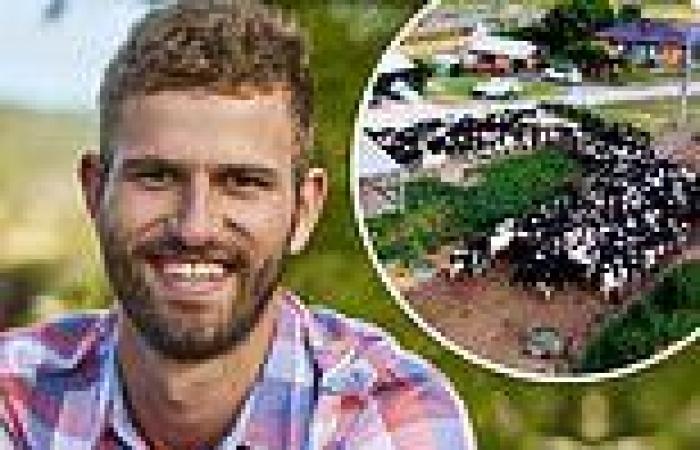 A Farmer Wants a Wife star has been caught using someone else's farm to woo his contestants on the dating show.

Dairy farmer Harry, was presented on the show as owning a farm in Gloucester, New South Wales, but The Herald Sun has since revealed his actual property is located more than 900 kilometres away in Kyabram, north Victoria.

Seven confirmed the farm Harry used was not his real property in a statement to Daily Mail Australia, but insisted the show was not deceiving viewers or his potential partners. 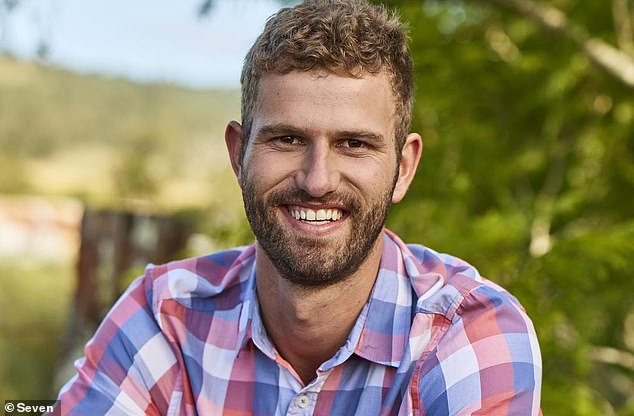 'Due to Covid, part of Harry's Farmer Wants A Wife journey was filmed on a dairy farm near Gloucester,' a spokesman said in a statement.

'The location of the farm didn't impact the series as Harry's ladies were able to experience life on a dairy farm with Harry, including the early morning 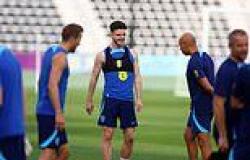 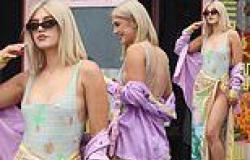 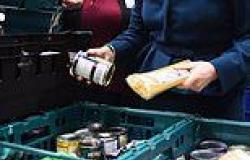 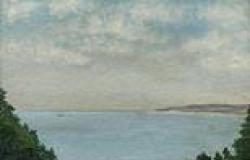