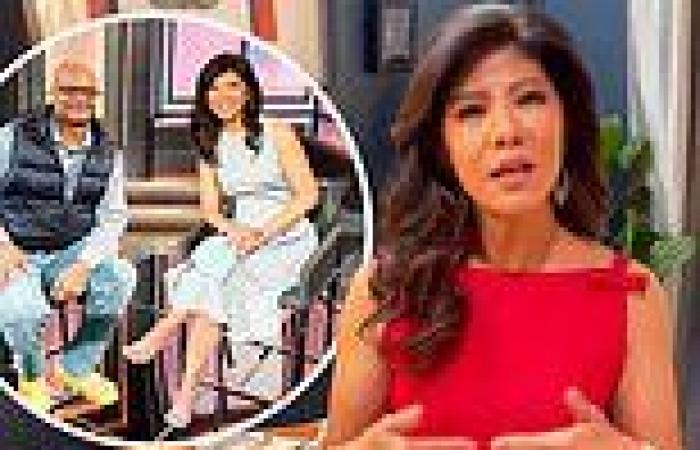 Big Brother host Julie Chen announced that the iconic reality series had been renewed once again in a Twitter video posted on Sunday.

The 52-year-old anchor-turned-reality host revealed that the long-running series would be back to mark a major milestone — its 25th season.

'A big thank you to all our house guests for an absolutely incredible summer,' she said in the video clip, which was posted just after wrapping up the season 24 finale. 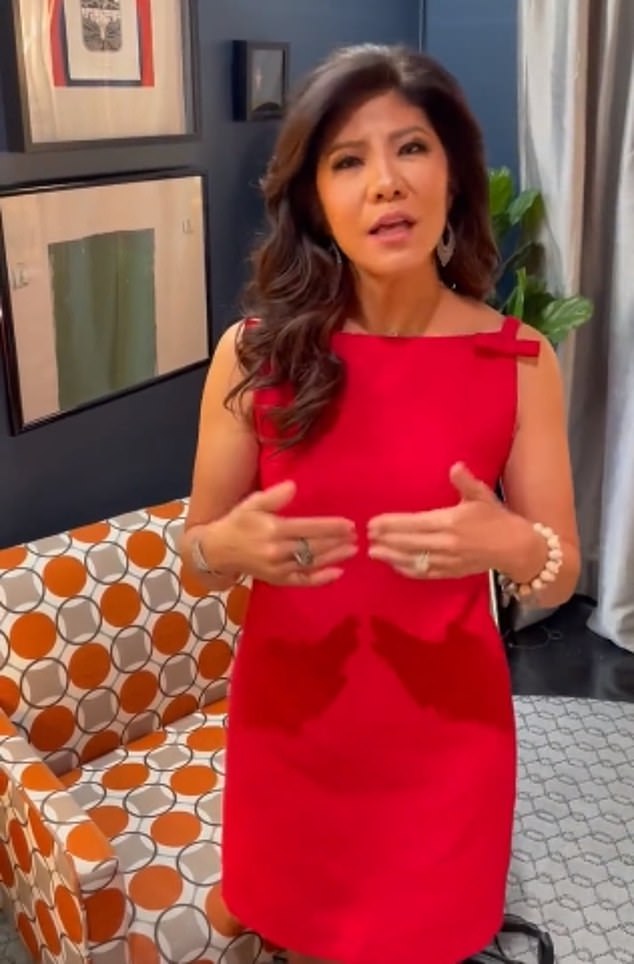 More to come! Big Brother host Julie Chen revealed in a Twitter video on Sunday that the series has been renewed for a 25th season

'I know, I’m going to miss watching the show too, but I’ve got a great plan. This fall, spend some time watching other CBS competition shows,' she continued while wearing a striking red sleeveless dress, before naming several programs.

'That’ll get you prepped for next summer. That’s right! We are coming back for our 25th season of the show,' she added jubilantly.

The season 24 finale began with

PREV Holly Willoughby enjoys a trip to the Moulin Rouge as she shares a glimpse of ... trends now
NEXT Bruce Willis keeps it casual as he grabs a drink with friends in Malibu trends now 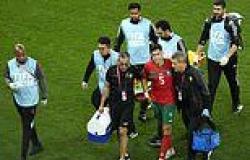 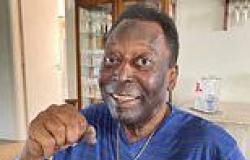 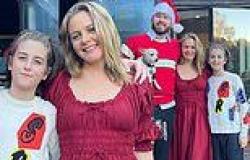 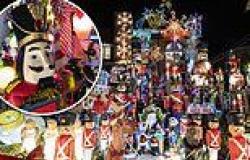