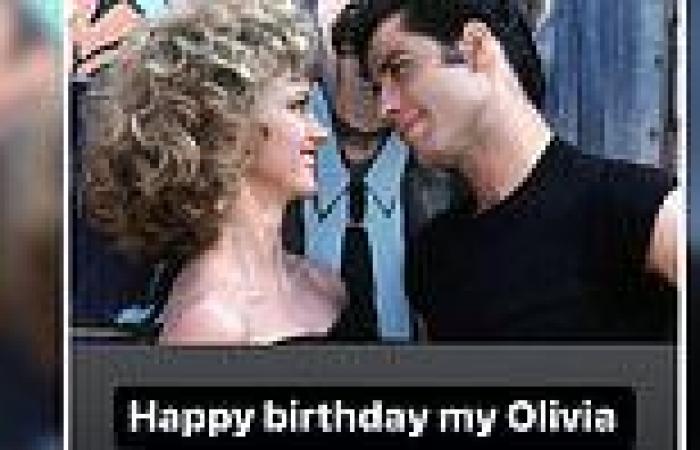 John Travolta shared a special tribute to Olivia Newton-John on his Instagram story earlier Monday on what would have been her 74th birthday.

The Grease actor, 68, remembered his former co-star and close friend by wishing her a happy birthday.

The actress suddenly passed away earlier last month on August 8, after her breast cancer returned in 2017 as stage four. Her death caused a wave of tributes  to pour out as individuals around the world mourned her death. 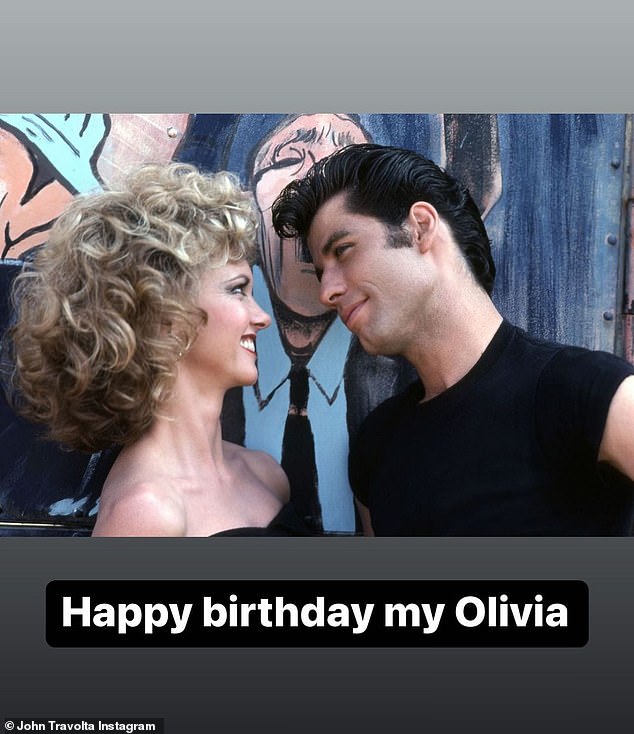 Birthday tribute: On what would have been her 74th birthday, John Travolta, 68, shared a birthday tribute to the last actress on his Instagram earlier Monday

The Saturday Night Fever star uploaded a photo of both Olivia and himself from their iconic roles as Danny and Sandy from the 1978 musical film, Grease.

He typed out, 'Happy birthday my Olivia,' in a caption underneath the photo that he shared onto his Instagram story.

The two stars first met on the set of Grease in 1978, and retained a strong friendship for 44 years until her passing.

In a past interview with People, Olivia talked to the publication about the hit film and the bond that John and herself made following its success.

'At the premiere you got the feeling from the energy that something was happening. It was a huge response. I feel grateful to be a part of that and to have worked with him. We've stayed friends ever since.' 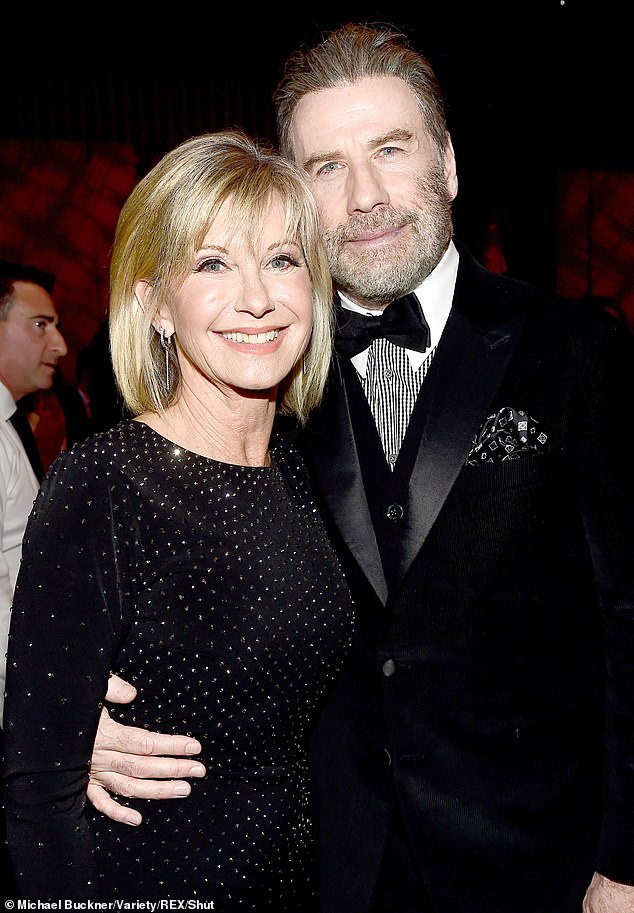 Close friends: After meeting on set of Grease in 1978, the two stars remained friends for 44 years until her tragic passing

Shortly after Olivia's sudden death, John had posted a tribute onto his main Instagram page as he mourned her passing.

He had written, 'My dearest Olivia, you made all of our lives so much better. Your impact was incredible. I love you so much.'

'We will see you down the road and we will all be together again. Yours from the moment I saw you and forever,' he typed, adding, 'Your Danny, your John!'

In the post, he shared a throwback photo of the actress. Social 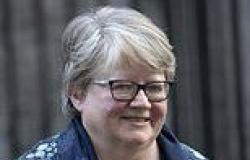 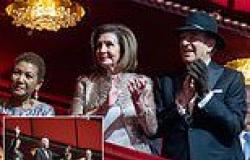 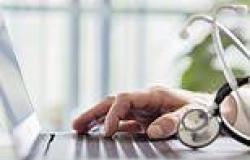 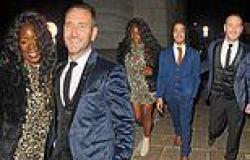 Will Mellor enjoys a rare night out with wife Michelle McSween and son Jayden, ... trends now