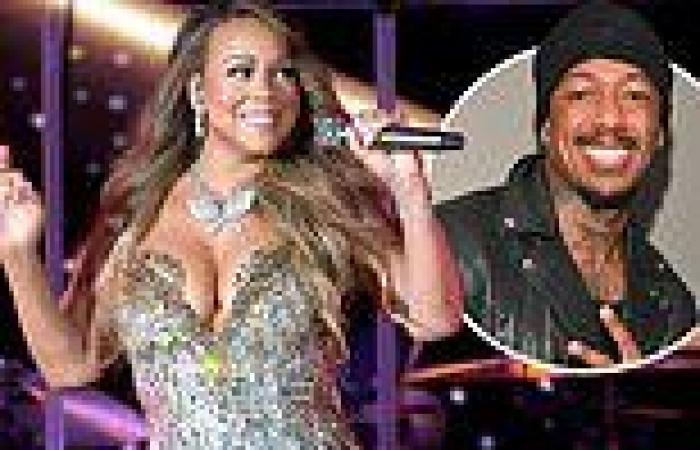 Mariah Carey hasn't been prioritizing keeping up with her ex-husband, Nick Cannon's, growing family of children and girlfriends.

The talented singer, 53, was married to the TV host from 2008 until their divorce was finalized in 2016. The exes share twins, Monroe and Moroccan.

The Masked Singer star recently welcomed a son this year in June with Bre Tiesi. Not long after, he welcomed daughter, Onyx, with LaNisha Cole earlier this month in September, which is his ninth child in total. 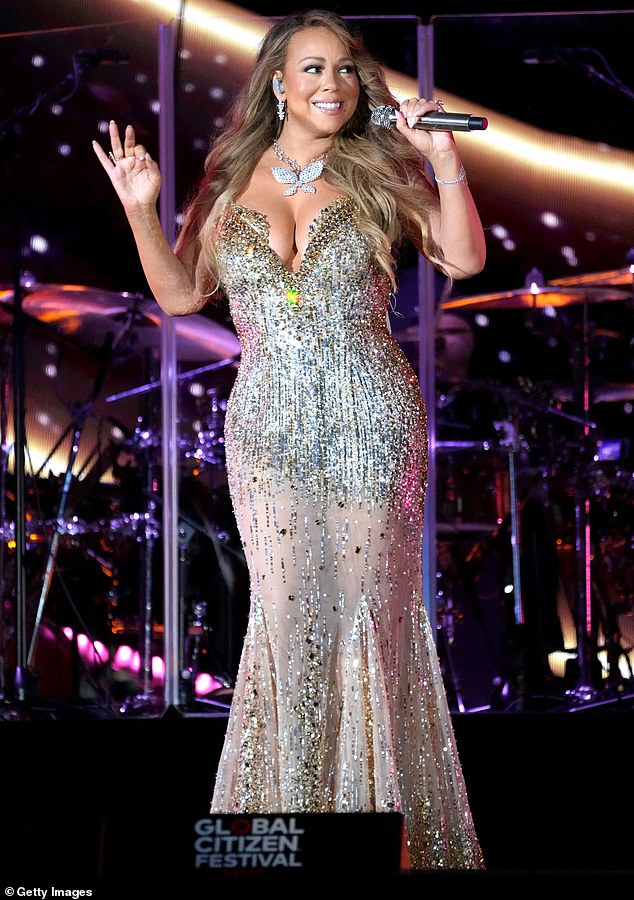 A source close to the We Belong Together hitmaker opened up to Us Weekly in regards to Mariah's involvement in Nick's large family and number of girlfriends.

'Mariah doesn’t keep up with Nick’s babies and baby mamas,' the insider revealed to the publication. 'There’s too many to keep up with!'

However, the source stated that the star wanted the best for the comedian. 'She’s happy for him and wishes him the best.'

Despite their separation in 2014, followed by divorce two years later, the stars still work together to raise their 11-year-old twins.

'They still co-parent really well together and have a great relationship as co-parents,' the source added to Us Weekly. 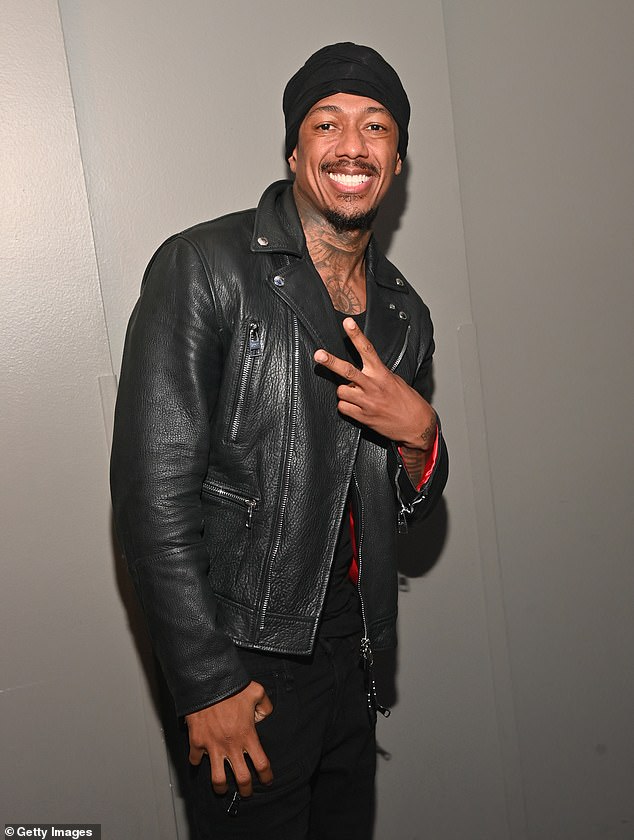 Co-parent: Both the singer and TV host focus on co-parenting their 11-year-old twins, Monroe and Moroccan; seen in June in Los Angeles 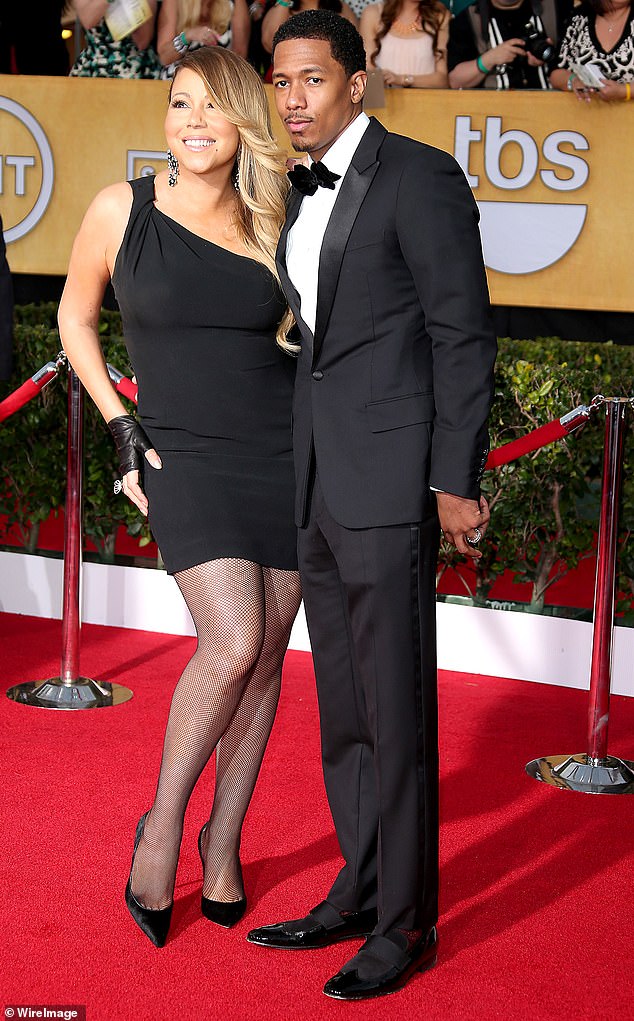 Previous marriage: The two stars tied the knot in The Bahamas earlier in 2008 and their divorce was finalized in 2016; seen together in 2014

Nick has a total of nine children, and reportedly has baby number ten and eleven on the way.

Along with his twins with Mariah, daughter Onyx with LaNisha, and son Legendary with Bre, Nick also shares twins with Abby De La Rosa, and reportedly their third baby is on the way.

He also shares two children with Brittany Bell, who reportedly is also 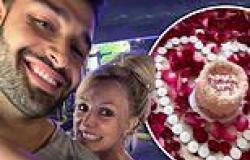 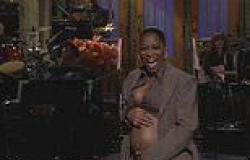 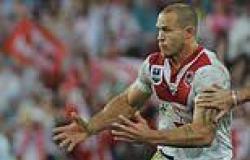 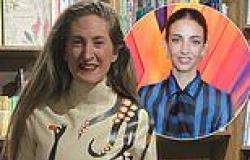