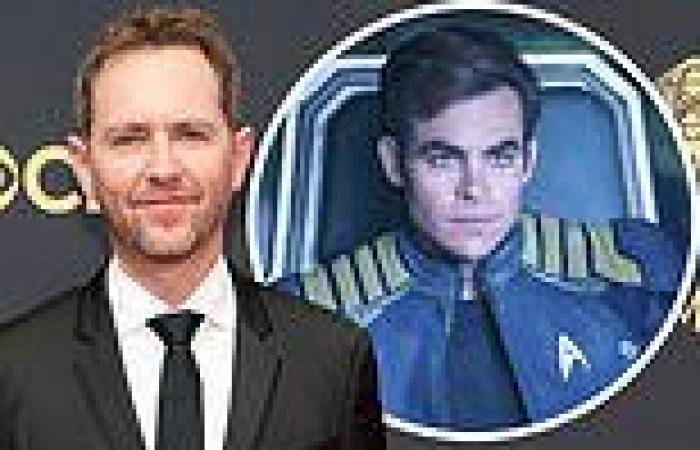 The fourth instalment of the latest Star Trek film series has been taken off Paramount's release schedule for the time being.

Director Matt Shakman pulled out of the project last month citing 'scheduling issues,' and the hunt is on for his replacement.

Now the movie, which was previously supposed to come out December 22, 2023, is temporarily without a release date, Deadline reports. 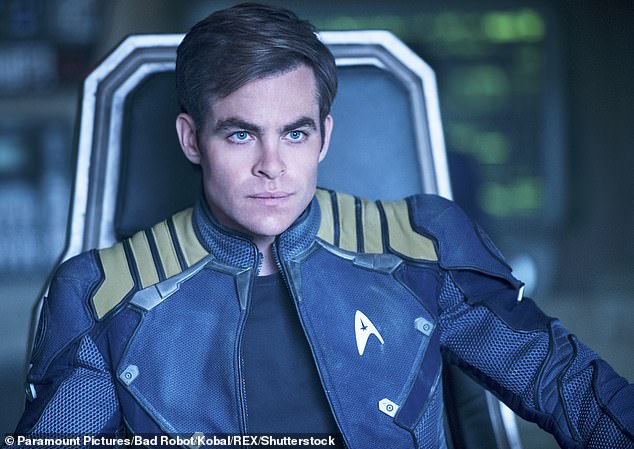 Predecessor: The next Star Trek film has been taken off Paramount's release schedule for the time being; Chris Pine is pictured in the latest release, Star Trek Beyond, in 2016

In fact the film was initially meant to arrive in theaters on June 9 next year, but was ultimately bumped to December before Shakman withdrew.

Franchise mainstays Chris Pine, Zachary Quinto, Zoe Saldana, Simon Pegg and Karl Urban are all coming back for the fourth film in the latest series. 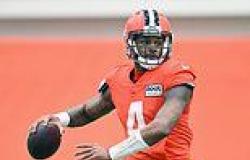 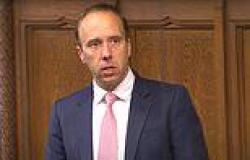 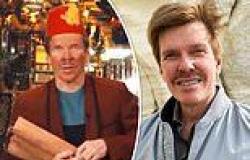 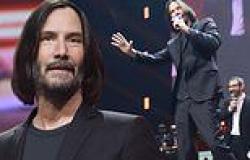