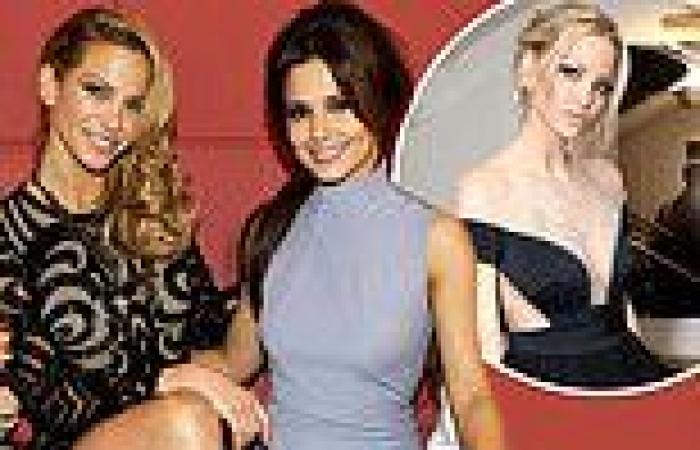 Cheryl has reflected on losing her late friend Sarah Harding in a rare interview and said she wants to remember her friendship with the 'bubbly' star rather than her 'darkest times' during her cancer battle.

The Girls Aloud star, 39, made rare comments about her friendship with her late bandmate and the grief of Sarah's death, admitting she wants her illness to 'recede' in her mind in place of happier memories.

Sarah died aged 39 in September last year after being diagnosed with breast cancer, which then spread to other parts of her body. 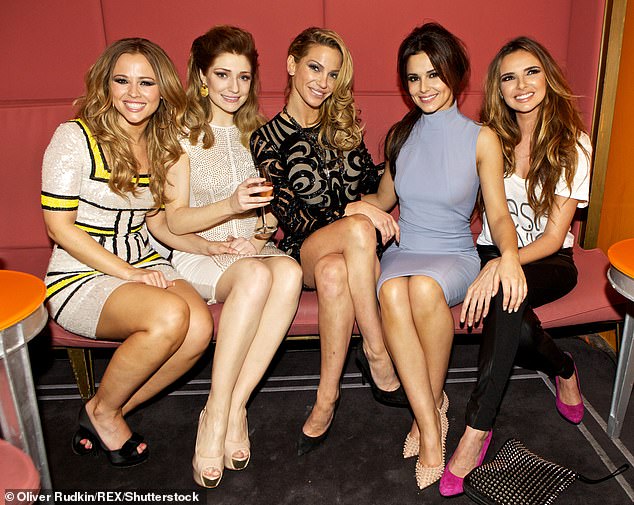 Grief: Cheryl has reflected on losing Sarah Harding and said she wants to remember her friendship with the star not her illness (both pictured with Kimberley Walsh, Nicola Roberts and Nadine Coyle)

Reflecting on Sarah's tragic death, Cheryl said she wants to remember her friend's 'fun' side from before her cancer diagnosis, rather than the 'darker' times from when Sarah was terminally ill.

In an article for Vogue, Cheryl said: 'I would like to move forward by remembering Sarah before her illness.

'Although memories of that time do exist and are hard to shake, they hold no weight against the light she so brightly shone in the years beforehand.'

The singer said she has many more happy memories of their friendship to focus on, rather than Sarah's illness, adding that she wants to remember her friend's 'fun, bubbly and deeply soft' personality instead. 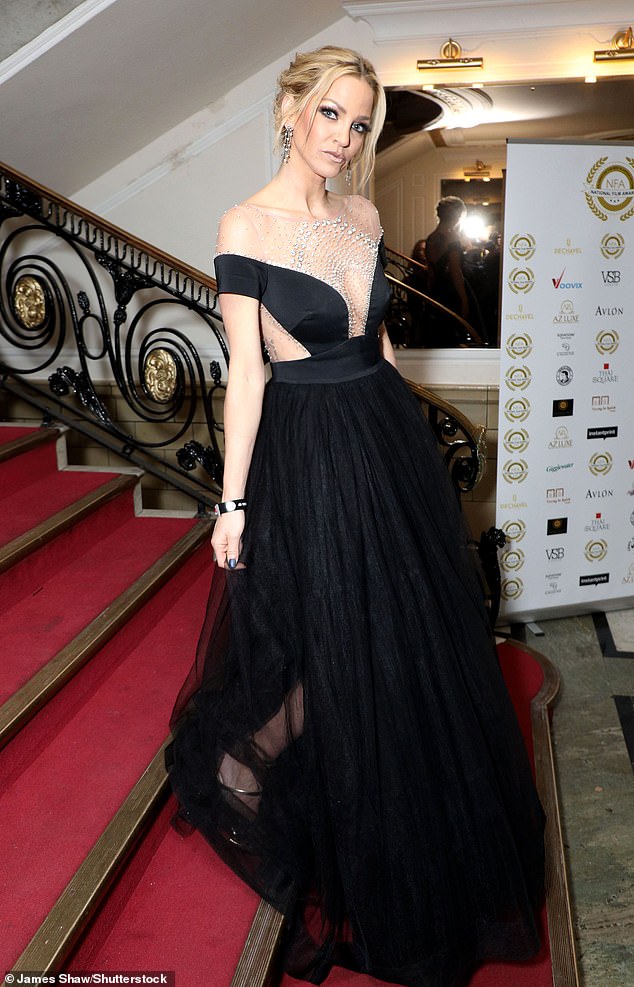 Tragic: Sarah (pictured in March 2018) died aged 39 in September last year after being diagnosed with breast cancer, which then spread to other parts of her body

Cheryl also revealed that she spent some of Sarah's last days with her, where she said they 'laughed and cried' together while reminiscing about their friendship.

She said: 'In the last few days spent with her, we got to laugh, cry, reminisce, cook, watch spiritual programmes (our shared love) and pray together, those are the parts I will keep in my heart as I let the illness recede into the background.'

Cheryl also spoke about the moment she found out about Sarah's cancer diagnosis, saying her friend told them while they were planning celebrations for Girls Aloud's 20th anniversary.

She admitted she felt completely helpless and numb when Sarah told her about her illness, saying she tried to help however she could, by sending care packages including Sarah's favourite items. 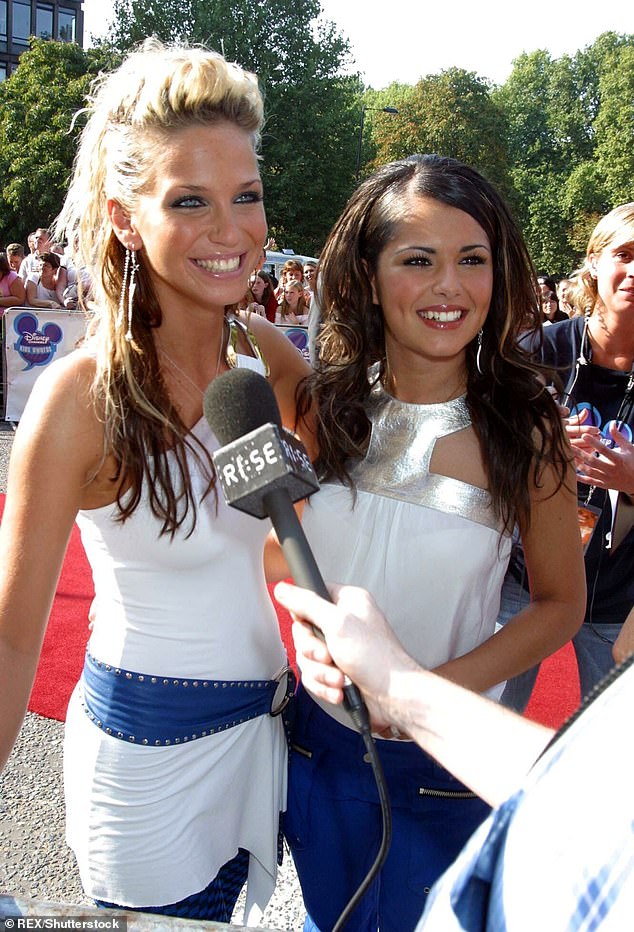 Memories The star, 39, spoke about spending some of Sarah's last days together, and said she wants her illness to 'recede' in her mind in place of happier memories (pictured in 2003)

Cheryl previously told MailOnline that Sarah's last wish was for her bandmates to create a gala in her memory, leading to them planning Sarah's Primrose Ball. 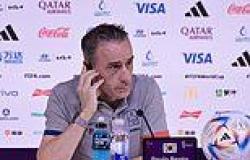 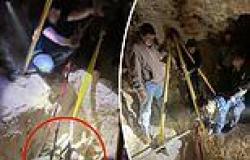 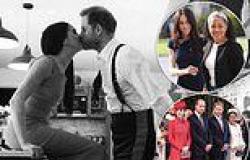 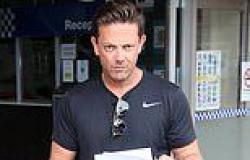