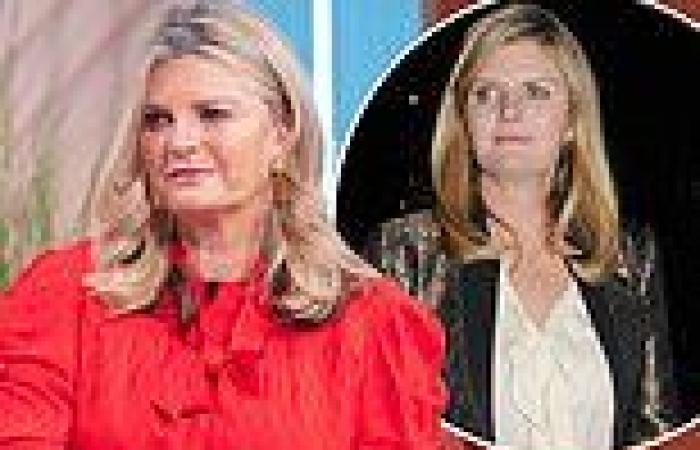 Susannah Constantine has recalled the 'humiliating' experience that forced her to seek help from her family regarding her drinking.

During an appearance on Thursday's Lorraine, the 60-year-old fashion guru detailed hitting rock bottom when she blacked out and wet herself on a family holiday in 2013.

She would drink a bottle and a half of wine every night and admitted alcohol had a 'control' over her while she attempted to hide her drinking from husband Sten Bertelsen and their children Cece, 18, Esme, 21, and Joe, 23. 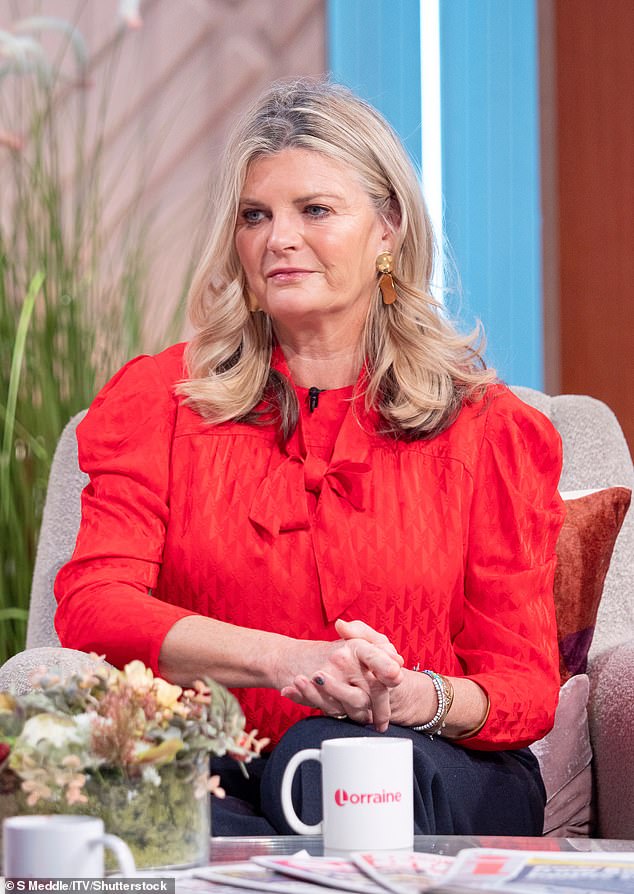 Rock bottom: During an appearance on Thursday's Lorraine, Susannah Constantine has recalled the 'humiliating' experience that forced her to seek help with her drinking

She explained: 'Anyone who is suffering from alcoholism will identify with this, it had been building up to the point where I didn't have control over alcohol, it had control over me.'

Recalling the moment she decided to get help, she continued: 'We were in Cornwall and I wasn't drinking much more than anyone else but I think when you drink consistently and daily, your body becomes like a saturated sponge and it doesn't take much to tip you over the edge.

'So I blacked out, I fell over, I broke two transverse processes in my back and I wet myself, and you can't get anything more humiliating than that. And my children witnessed this and my husband and brother-in-law took me up to bed.' 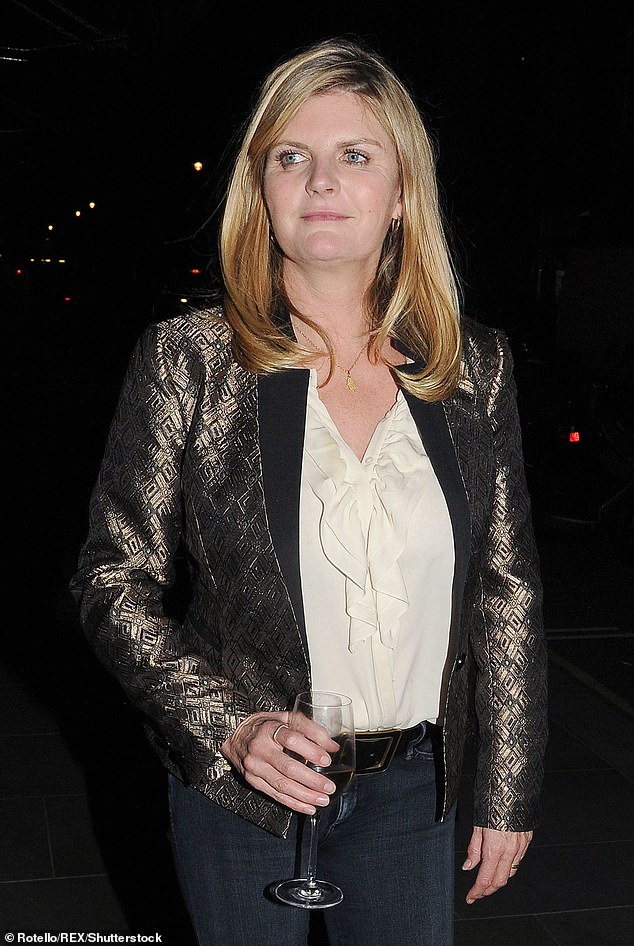 Heartbreaking: The 60-year-old fashion guru detailed hitting rock bottom when she blacked out and wet herself on a family holiday in 2013 (pictured in October that year)

She continued: 'I don't know how I had the courage, but the next day I just got everyone round the table and I said, "look I need help. I've been lying to you, I keep saying I'm not drinking, I'm drinking far more than any of you know and I need 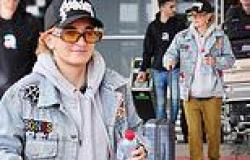 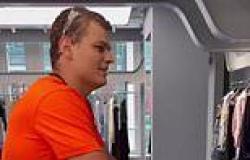 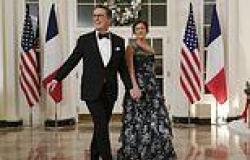