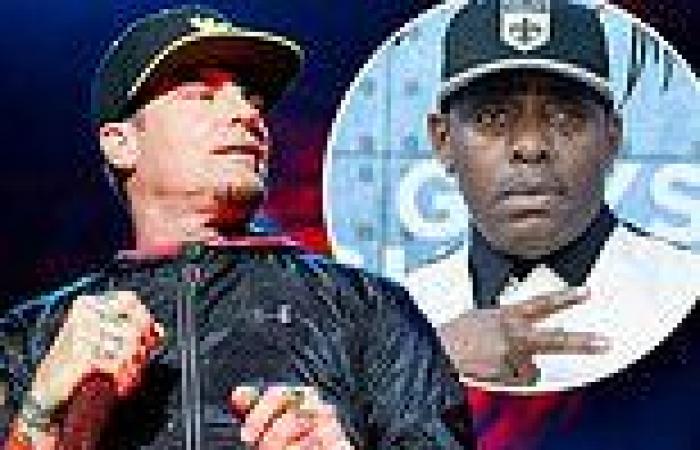 In the wake of rapper Coolio's sudden death, 90s rapper Vanilla Ice has spoken out about his friend.

Ice - real name Robert Matthew Van Winkle - told TMZ he lost sleep Wednesday night over the news and was 'still in shock and freaking out' by Thursday.

'My heart goes out to all the family. I'm truly devastated. He was a great friend,' he told the publication. 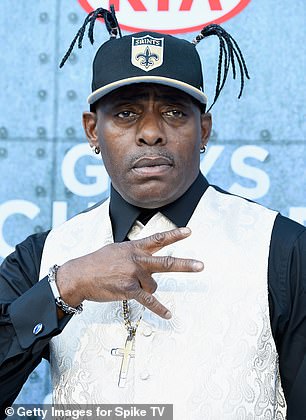 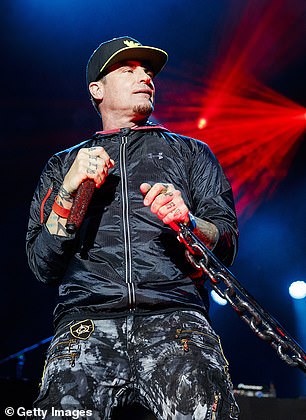 Grieving: In the wake of rapper Coolio's sudden death, 90s rapper Vanilla Ice has spoken out about his friend

The musician, whose real name is Artis Leon Ivey Jr, was found unresponsive on a bathroom floor of a friend's house in Los Angeles at around 4pm.

The two music artists had spent the last six years touring their I Love The 90s show for audiences around the world, performing as recently as last week in Cyprus, Texas.

After the show they spent time in his dressing room with Coolio showing no signs of bad health. 'See you tomorrow, homie,' was the last thing Coolio said to him. 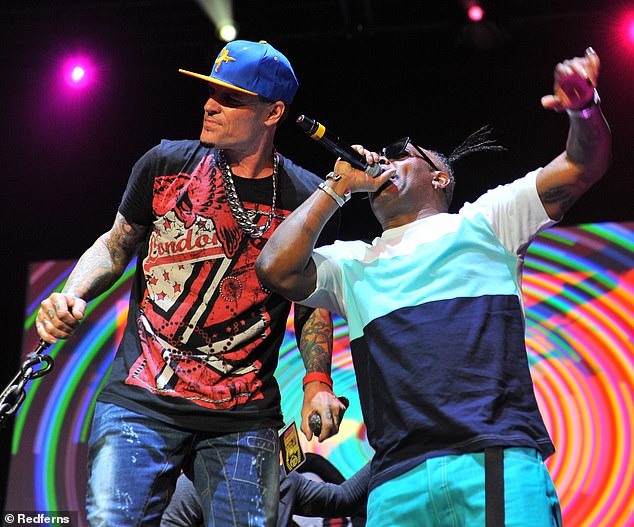 EMTs pronounced Coolio dead on the scene and an autopsy is now underway to establish the official cause of death - though law enforcement sources shared that 'no drugs or drug paraphernalia were found at the scene' and they do not suspect foul play.

Paramedics suspected he suffered a cardiac arrest, according to the star's longtime manager, Jarez.

Another collaborator of the hip hop star, actress Michelle Pfeiffer, paid tribute to him on Instagram on Thursday.

Pfeiffer, 64, shared the music video for Gangsta's Paradise after working with the musician on the video, with the song being the cornerstone of the soundtrack for her 1995 film Dangerous Minds.

The track topped the US Billboard Hot 100 for three weeks and won Coolio the Grammy award for best rap solo performance in 1996. 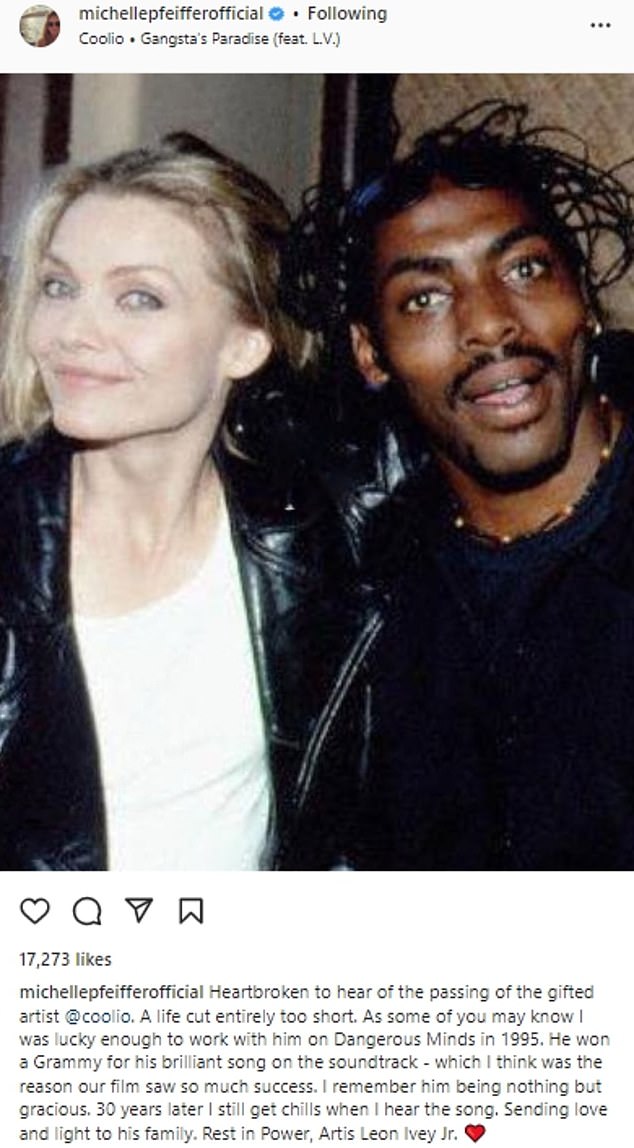 Heartbroken: Michelle Pfeiffer has led tributes to the rapper Coolio, best known for his chart-topping song Gangsta's Paradise, after he died on Wednesday at the age of 59 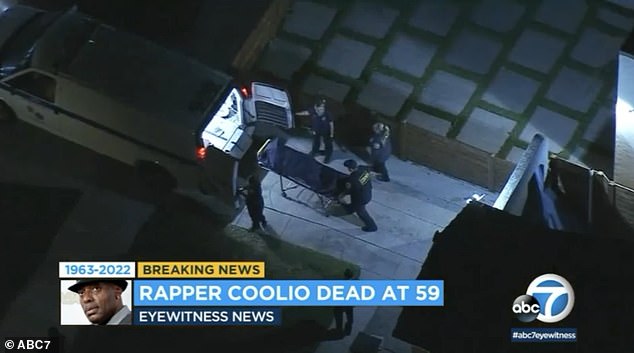 Tragedy: The musician, whose real name is Artis Leon Ivey Jr, was found 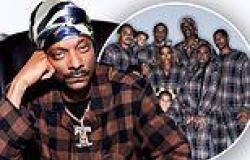