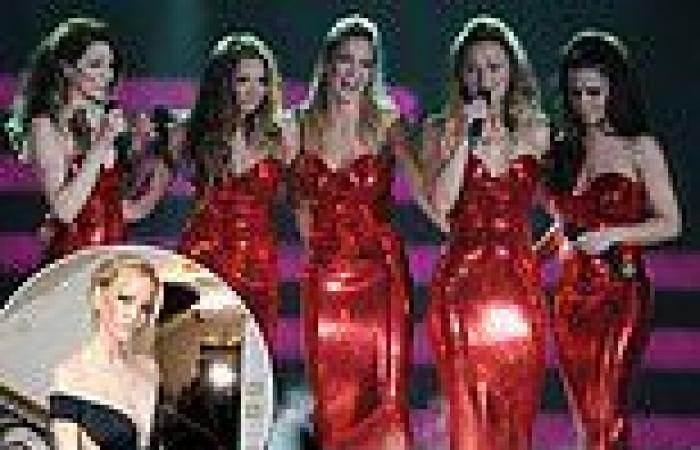 Girls Aloud will reunite at a charity gala this week to celebrate their late bandmate Sarah Harding after she died from cancer last year.

Singers Kimberley Walsh, 40, Cheryl Tweedy, 39, Nadine Coyle, 37, and Nicola Roberts, 36, will fulfil their friend's dying wish to put on an event to raise funds for a study by Sarah’s oncologist to find out why many young women die from breast cancer.

The group have invited a number of stars to appear but they will not perform themselves, with Kimberley telling The Sun: 'It doesn’t feel right without her. 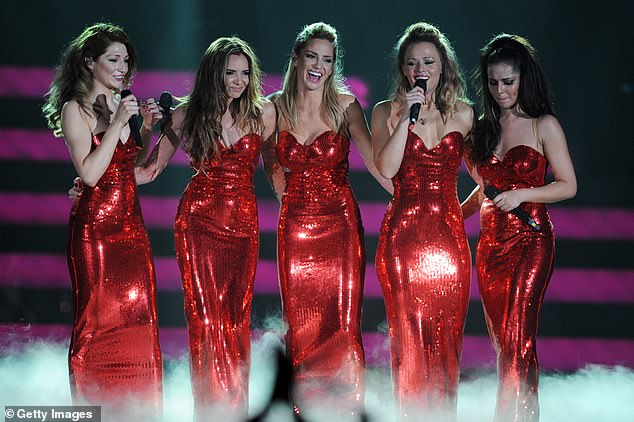 'We miss her so much. It’s just so hard to get your head around it — to realise that she’s gone.'

She added: 'Before Sarah died, we chatted to her and she told us she wanted us to raise as much money as we could for charity.' 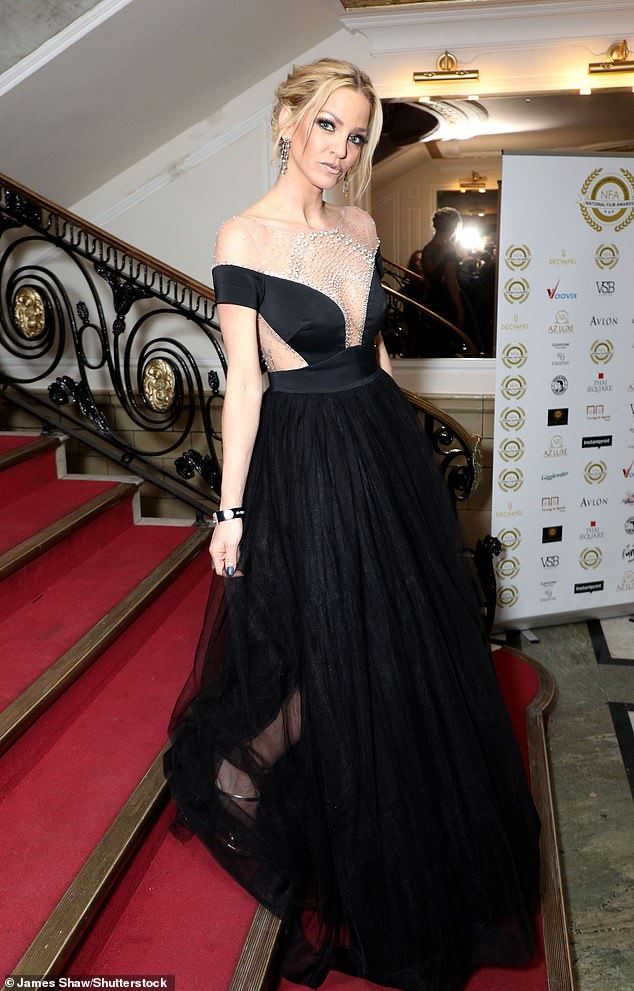 Promise: The singers will fulfil their friend's dying wish to put on an event to raise funds for a study by 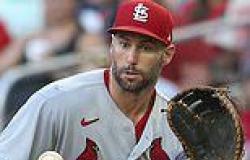 sport news Goldschmidt hails 'once in a lifetime' chance to play baseball in London when ... trends now 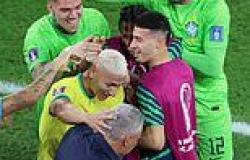 sport news Richarlison gets Tite and the whole Brazil bench doing the pigeon after his ... trends now 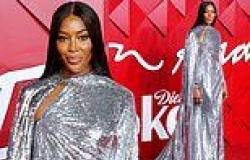 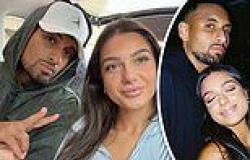