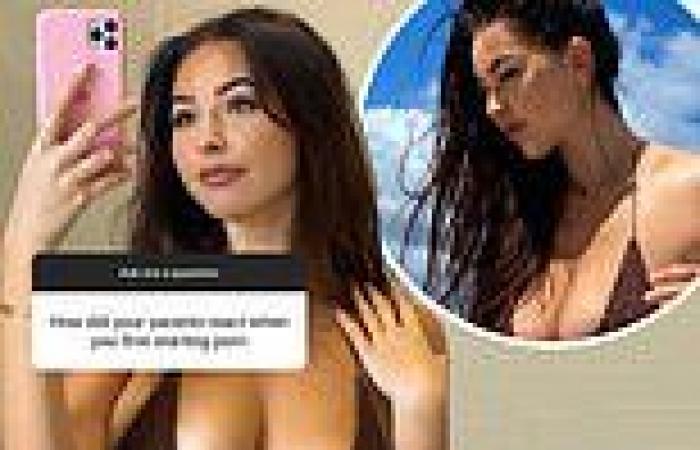 The Australian TikTok star, 23, made the revelations during an Instagram Q&A on Monday, after a fan asked her what her mother thought of her OnlyFans career.

Speaking candidly about it she said: 'I told her I'm gonna do it and she said go for it'. 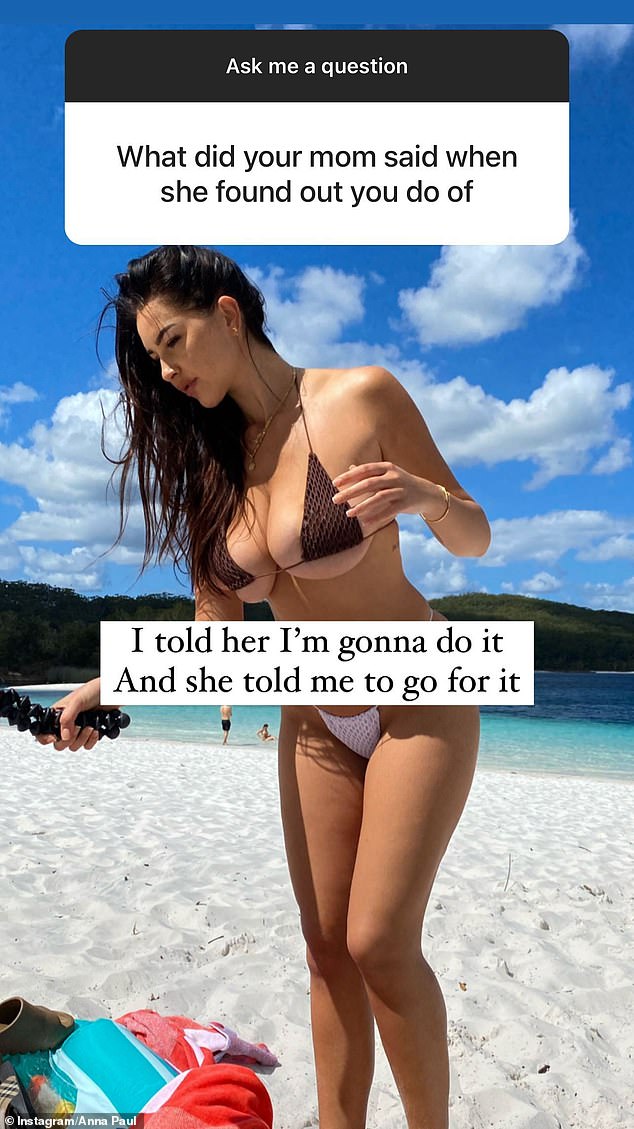 It comes just days after the TikTok sensation revealed she was just 18 when she started her OnlyFans page. 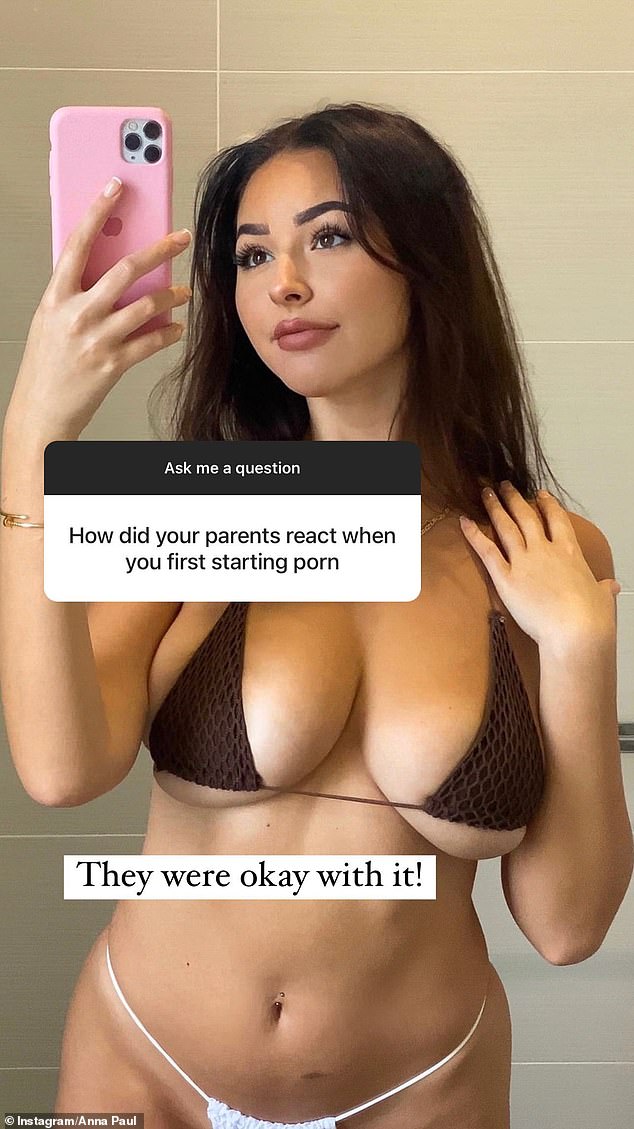 The Australian TikTok star, 23, made 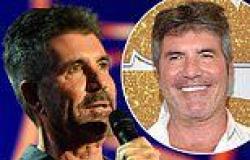 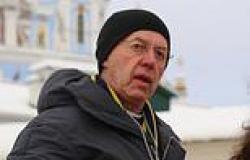 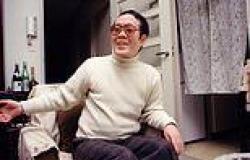 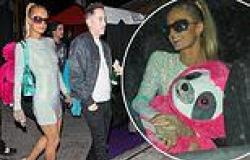