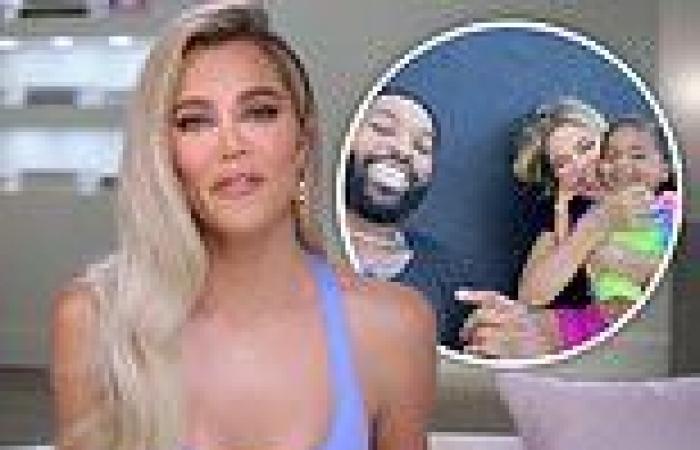 Khloé Kardashian delved into her reasoning for repeatedly forgiving her cheating ex partner Tristan Thompson during Thursday's episode of The Kardashians.

Despite his numerous cheating scandals, the 38-year-old reality star said it only 'hurts' her to cling to her grudges about the NBA player, 31, with whom she shares daughter True Thompson, four, and a baby son born via surrogate, whose name has not yet been revealed.

Khloé also used her former husband Lamar Odom, whom she was married to from 2009 to 2016, as both an example of why it is important to forgive and an example of her capacity to move on from past heartbreak. 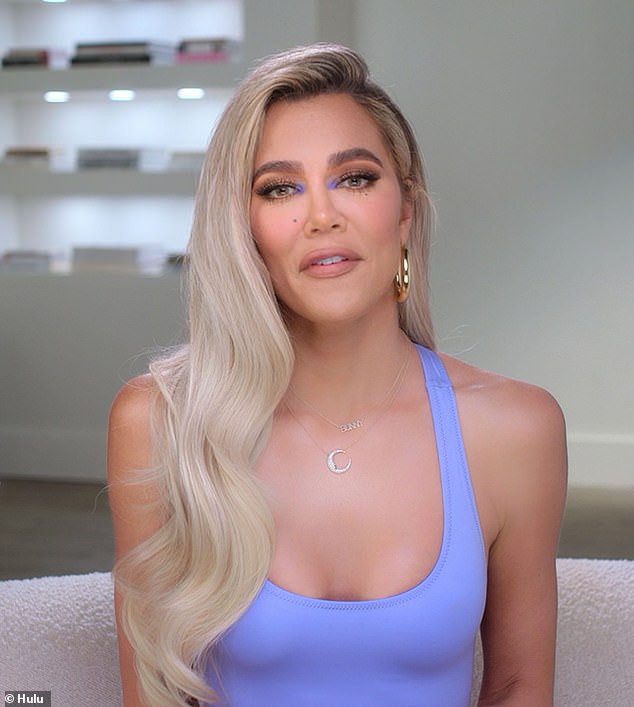 Moving on: Khloé Kardashian, 38, delved into why she was so willing to forgive her philandering ex Tirstan Thompson, 31, on Thursday's episode of The Kardashians

Khloé delved into her forgiving mindset after a producer asked her how she could handle it during a confessional.

'It's probably, maybe practice?' she mused. 'I think a lot of people maybe forget that I've been through a lot of BS. My ex-husband [Lamar Odom], when we were married, definitely had a very public drug problem and was found in a brothel, and there was a lot of things that probably aren't forgivable, and I'm still able to forgive him and move on and want the best for him.'

She continued, 'It only hurts me by holding onto all this stuff, so let it go. Let go and let God.'

While the Good American founder's summation of her ex-husband's issues was technically accurate, it was a significant understatement of the issues he dealt with during their tumultuous marriage. 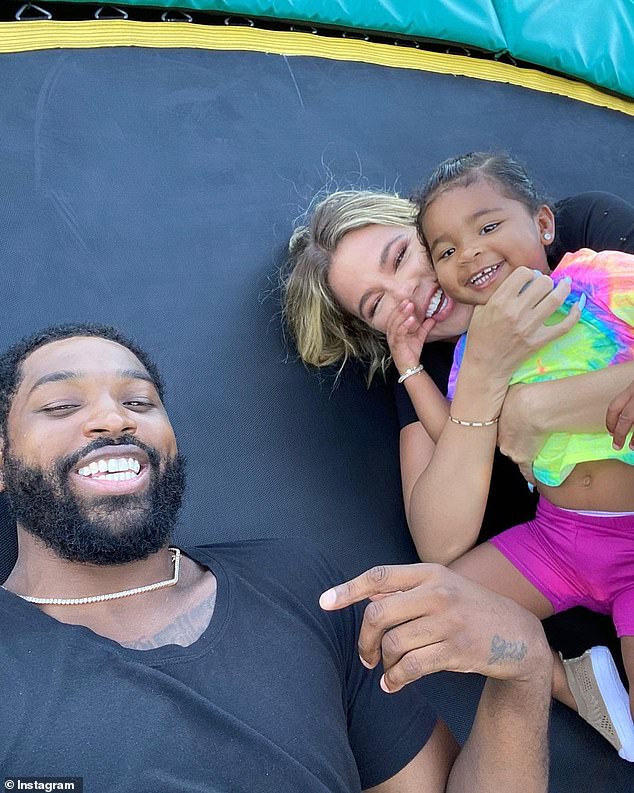 Strengthening herself: She called forgiving Tristan a form of 'practice,' adding, 'It only hurts me by holding onto all this stuff, so let it go. Let go and let God'

The two met at a party for his then-teammate Metta Sandiford-Artest in August 2009 and began dating that month, but they were married exactly one month from the date they met in September 2009.

In 2010, the couple began starring in a spin-off reality series Khloé & Lamar, which lasted for two seasons.

The relationship seemed ideal for its first few years as Lamar tried to be known for his prowess on the court rather than the drama that followed his wife and her family.

But in 2013, Odom was arrested for driving under the influence of alcohol, signaling future substance abuse issues.

He was sentenced to three years probation, and also required to complete an alcohol abuse treatment program.

Khloé followed up the development by filing for divorce in December of 2013.

In an episode of Keeping Up With The Kardashians from 2014, she alleged that her husband had cheated on her. 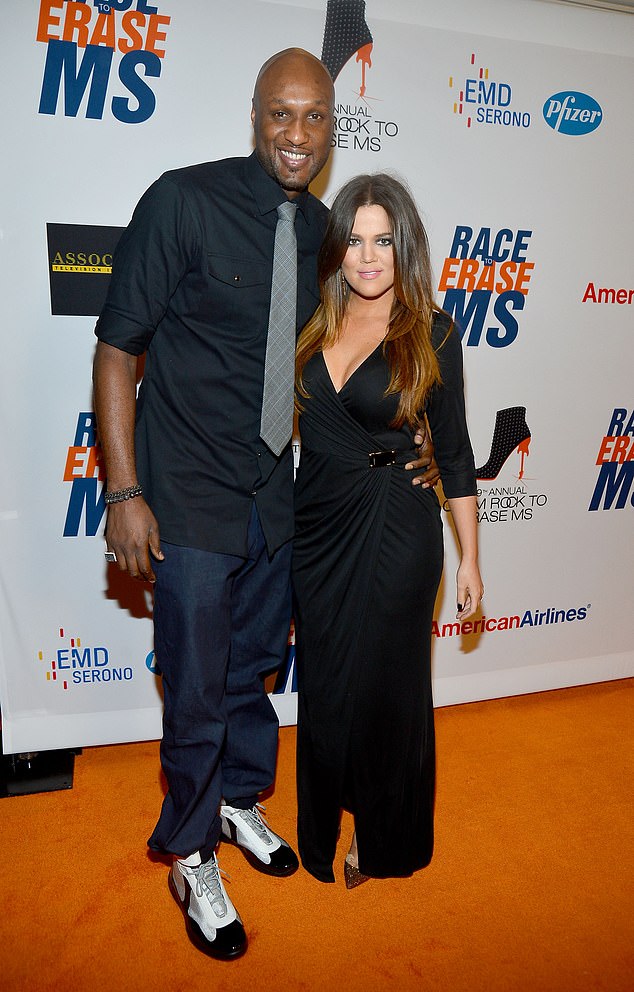 First time around: She referenced her ex-husband Lamar Odom's substance struggles and his own cheating. 'I'm still able to forgive him and move on and want the best for him'; seen in 2012

'Let me tell you something — last year on my birthday, I lied to everyone, because I had to lie and 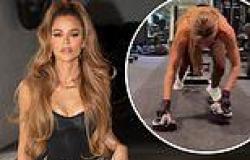 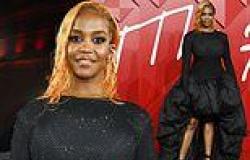 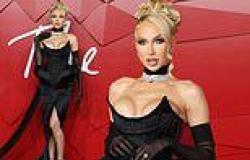 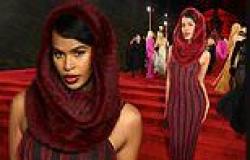