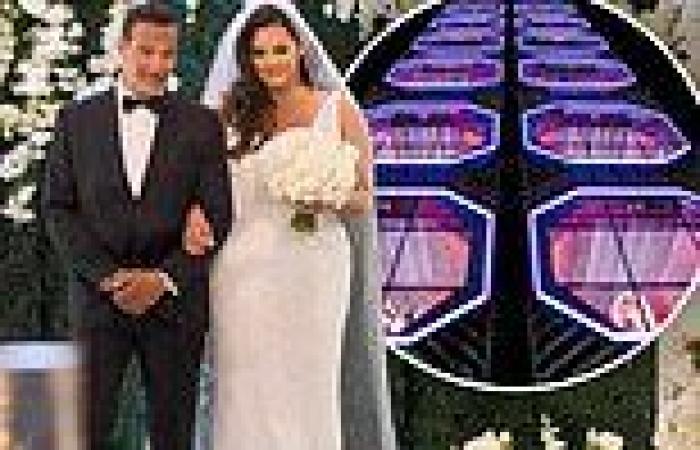 Love Is Blind season three trailer teases several proposals, a contestant suggesting a fiancee SWAP and one bride leaving her groom at the altar

Love Is Blind has given fans a sneak peek at season three in a brand new trailer.

The trailer teases at least three proposals, lots of mixed emotions, and even one bride who appears to reject her groom at the alter.

A cloud of uncertainty lingers throughout much of the trailer as couples grapple with their feelings for one another, with one man even suggesting a fiancee swap. 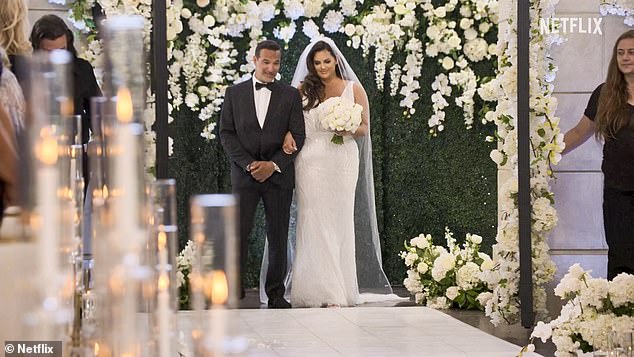 Here comes the bride! Love Is Blind has given fans a sneak peek at season three in a brand new trailer

The real drama begins after the couples are shown connecting with one another in the pods and at least three men pop the question.

As one couple meet each other for the first time, the man runs down the red carpet, shouting, 'We're engaged!'

During their post-pod getaway at a luxurious villa, one contestant admits, 'I haven't connected the person in the pod with the person I'm looking at.'

'There are so many unanswered questions,' another man says. 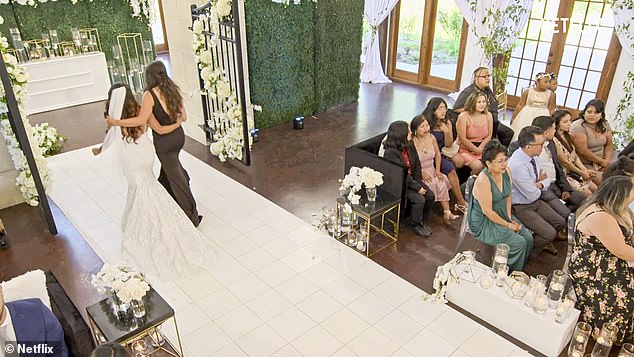 Uh-oh: One bride appears to leave her groom at the altar 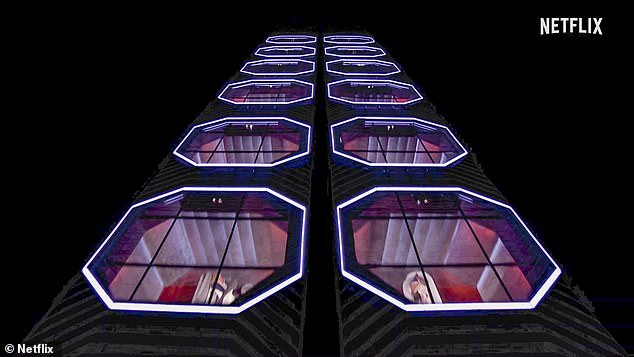 Meet you in the pod! Contestants connect with their love interests in the iconic 'pods' 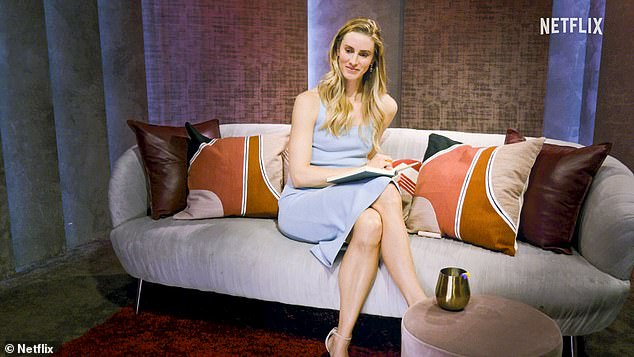 Getting to know you! One contestant gets to know a prospective love interest 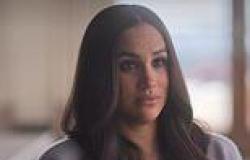 Meghan Markle's half-siblings hit back at Netflix series as 'horrible' and ... trends now 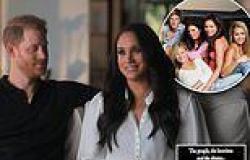 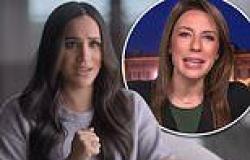 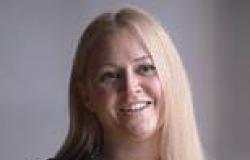