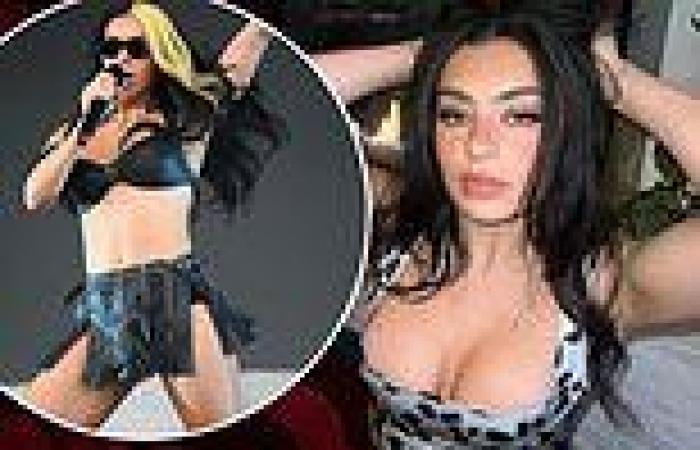 'I've been considered hard to work with': Charli XCX says her boldness has been mistaken for difficulty by music industry bosses

By Geraint Llewellyn For Mailonline

Charli XCX has revealed that she has been considered 'difficult to work with' when in reality she just know what she wants as an artist.

Speaking to Dua Lipa on her At Your Service podcast, the Boys hitmaker, 30, spoke about the realities of working within the music industry. 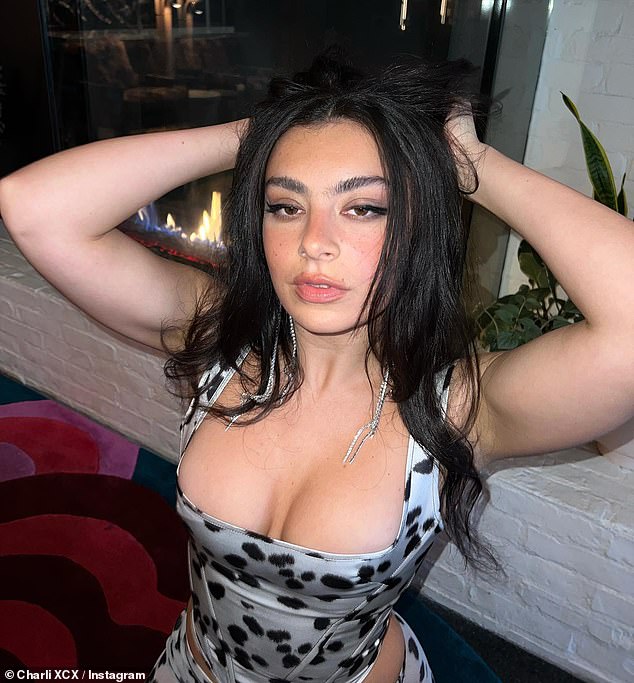 Reality: Charli XCX, 30,  has revealed that she has been considered 'difficult to work with' when in reality she just that she know what she wants

'I've been this chameleon that's been sometimes hard for people to pin down'.

Charli later compared notes with Dua, 27, about touring and said that long stretches on the road are 'brutal'.

Saying: 'I do find it [touring] takes its toll on my 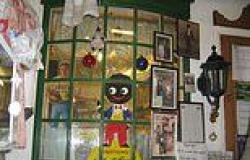 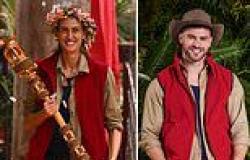 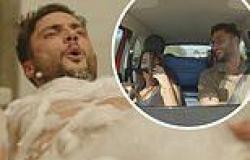 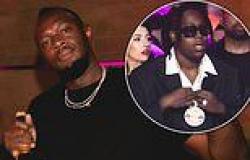