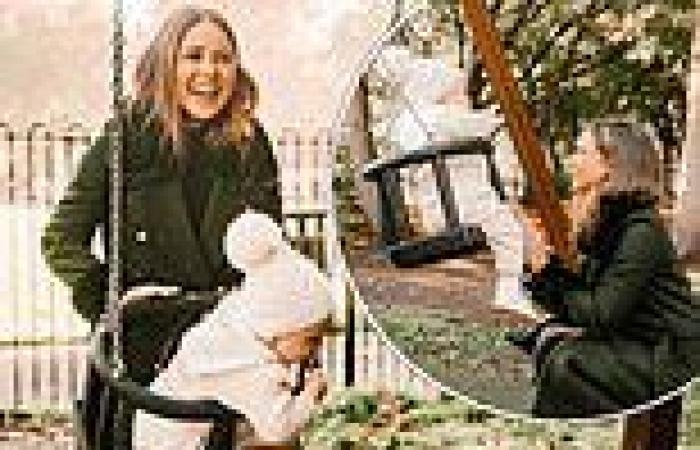 Made in Chelsea star Louise Thompson shared a moving and emotional post on Wednesday, amid her battle with PTSD and anxiety.

The reality star, 32, shared a series of gorgeous pictures of herself with son Leo at the park, when she told her followers that 'this is what PTSD looks like'.

Louise said she wanted to remind her followers that 'mental illnesses aren't always visible' and said she'd be open to trying 'group trauma therapy' as she feels she'd benefit from sharing her struggles with others. 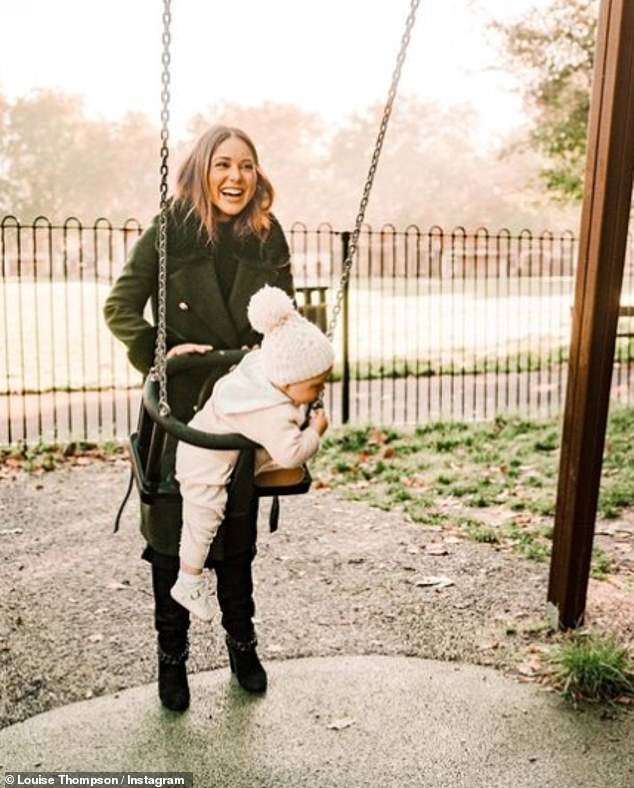 'This is what PTSD looks like': Louise Thompson shared a moving post with followers on Wednesday about wanting 'group trauma therapy' amid her battle with anxiety as she reminded fans 'mental illnesses aren't always visible'

Louise suffers from PTSD and postnatal anxiety after nearly dying when she gave birth to baby Leo in November 2021.

Louise often shares her traumas on her Instagram 'using my platform to raise awareness' to others who maybe suffering in silence.

'It can look like absolutely anything. It can feel like torture, but be masked by smiles, laughter, chattiness, hard work, exercise, anything... Mental illnesses aren't always visible.' 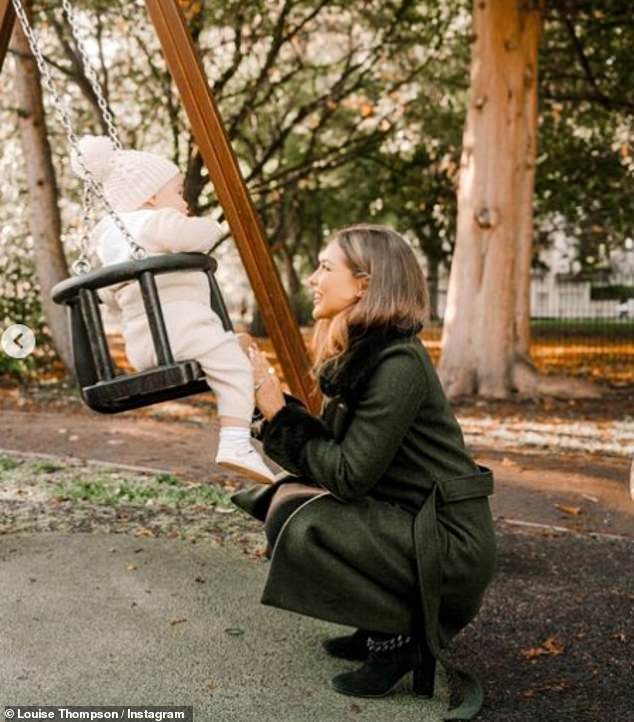 Scary: The former Made In Chelsea star, 32, suffers from PTSD and postnatal anxiety after nearly dying when she gave birth to baby Leo in November 2021 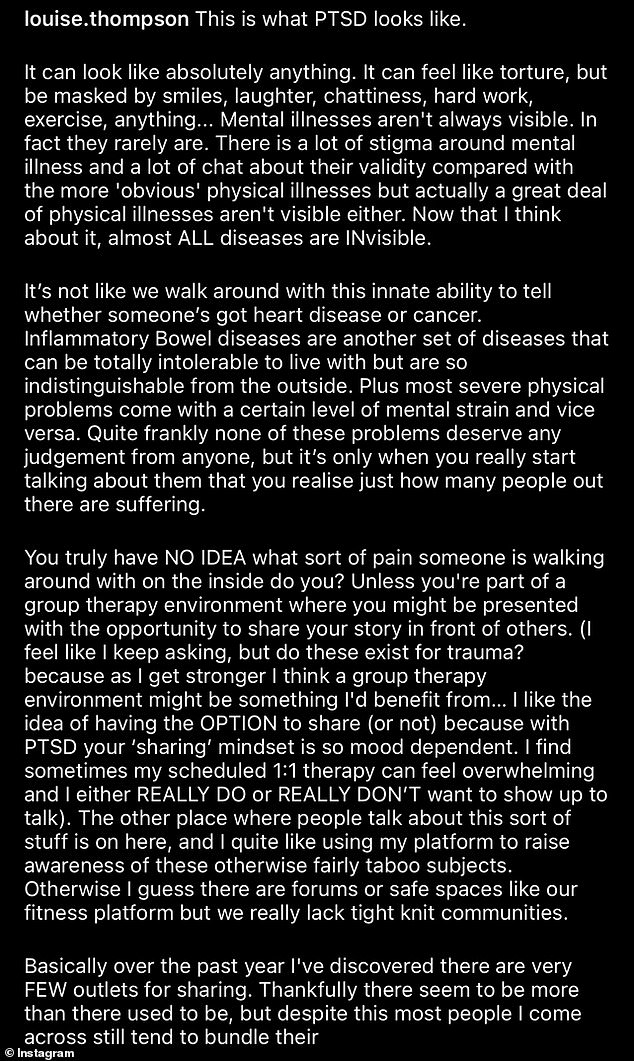 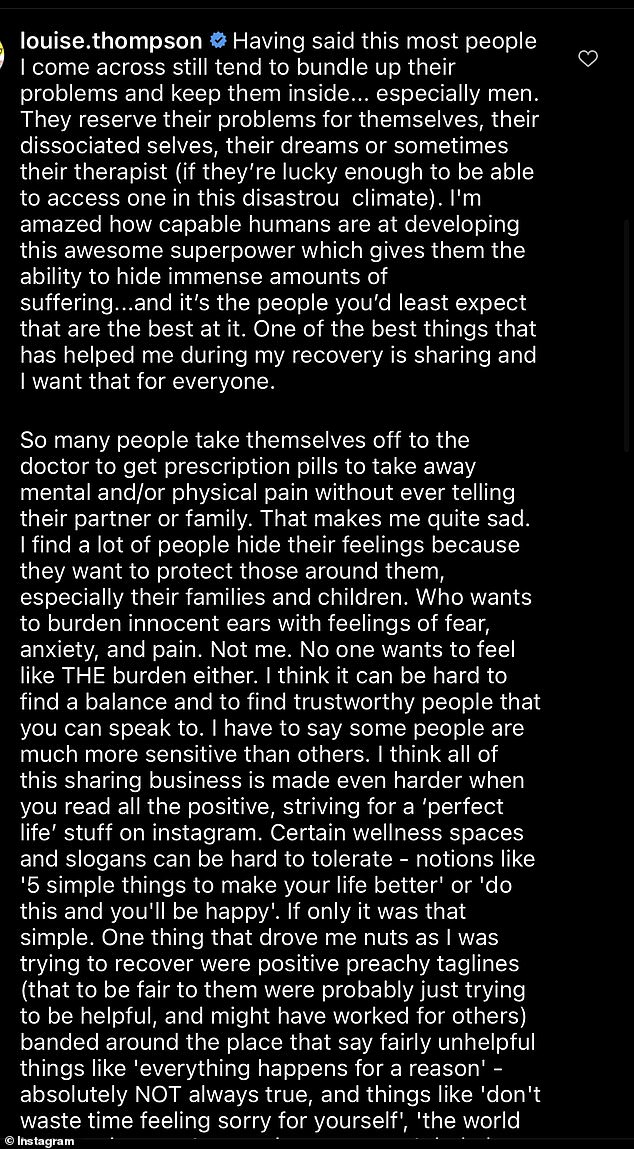 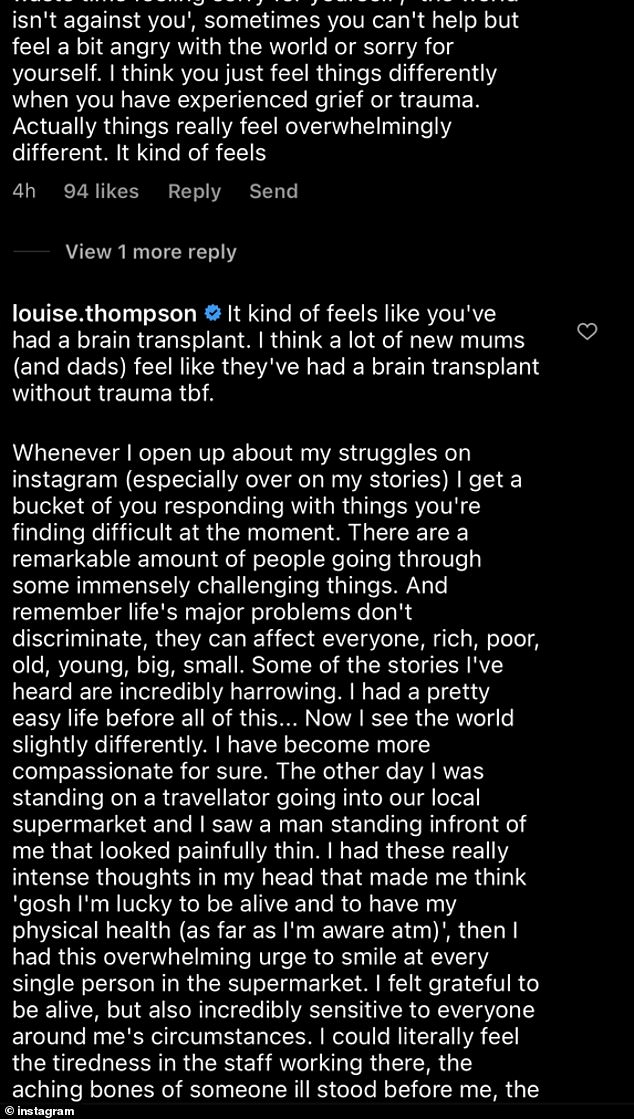 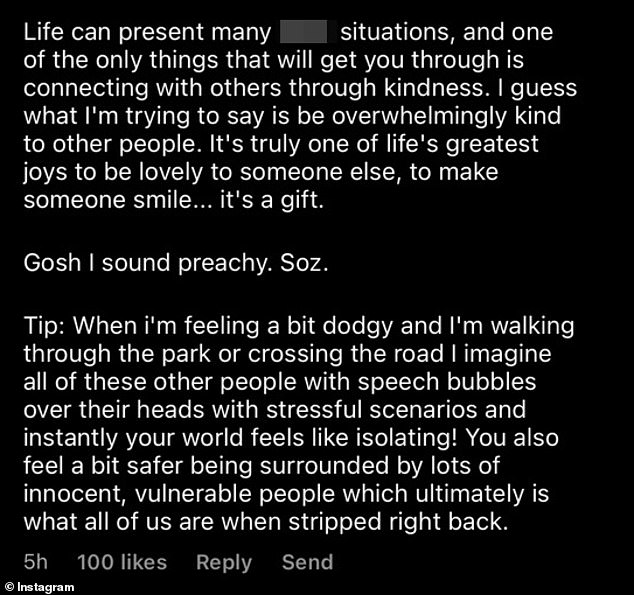 Candid: Louise shared a lengthy and emotional post with fans on Wednesday

'Now that I think about it, almost ALL diseases are invisible. You truly have no idea what sort of pain someone is walking around with on the inside do you?'

Louise then went on to say she think she'd benefit from a group trauma therapy session.

'As I get stronger I think a group therapy environment might be something I'd benefit from. I like the idea of having the OPTION to share (or not) because with PTSD your "sharing" mindset is so mood dependent,' she said. 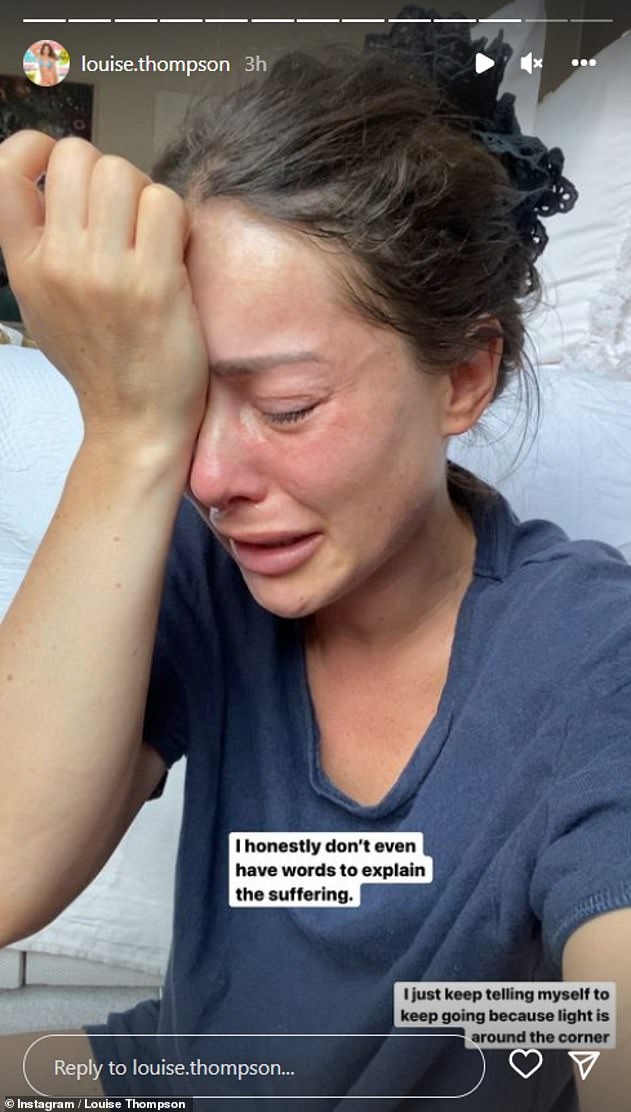 Candid: Since giving birth to her son, Louise has been incredibly candid about her struggles with 'catastrophic PTSD' after complications while giving birth left her close to death

WHAT IS POSTNATAL ANXIETY?

As many as 17 per cent of new mothers experience postnatal anxiety after giving birth, studies suggest.

It is thought to be caused by a combination of the shock of parenthood, hormonal fluctuations, and the impact family life has on sleep and stress levels.

Some women experience postnatal generalised anxiety disorder, which is defined as a constant state of anxiety. 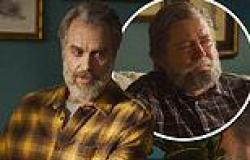 The Last Of Us' Murray Bartlett reveals his partner was 'really affected' by ... trends now 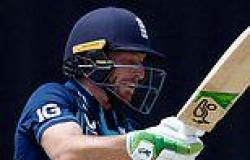 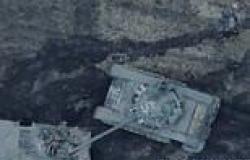 Russian tank commander accidentally takes out five of his comrades with his ... trends now 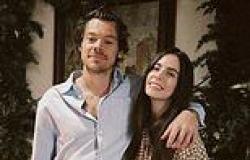 Gemma Styles shares a rare snap with her brother Harry as she wishes him a ... trends now