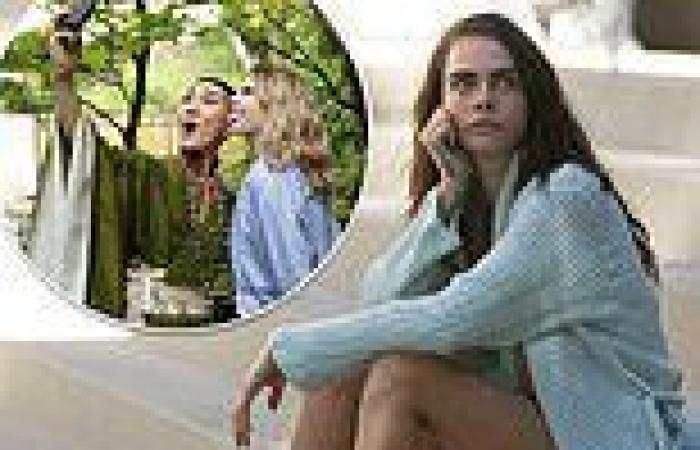 Many people may pledge to donate their organs to science after their death in the hope of advancing the sum of human knowledge.

But the very much alive Cara Delevingne has donated something far more unusual to medicine: her orgasm.

The 30-year-old supermodel gave researchers a sample of her blood before and after reaching climax so they could study its effects on her body chemistry – and the results will be screened on TV this week. 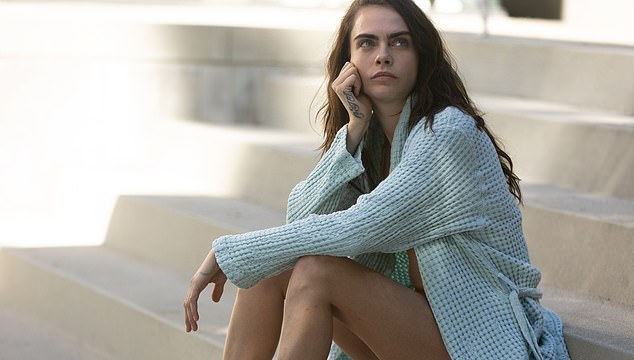 Ms Delevingne agreed to the research as part of an investigation into the ‘gender climax gap’, a term used to describe why men are more likely to have an orgasm during sex than women.

Speaking outside a hospital in Germany, the bisexual model tells viewers of her new six-part documentary series Planet Sex With Cara Delevingne: ‘I’m here to have an

PREV Cindy Crawford, 56, dons a leopard-print midi skirt as she and husband Rande ... trends now
NEXT PewDiePie 'breaks the internet' announcing he is expecting first child with ... trends now 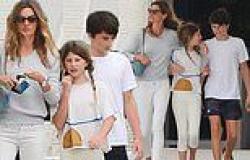 Gisele Bundchen is a doting mother as she takes daughter Vivian and son ... trends now 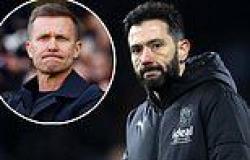 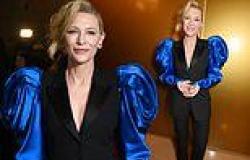 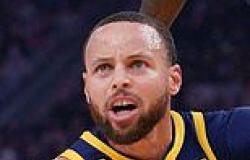