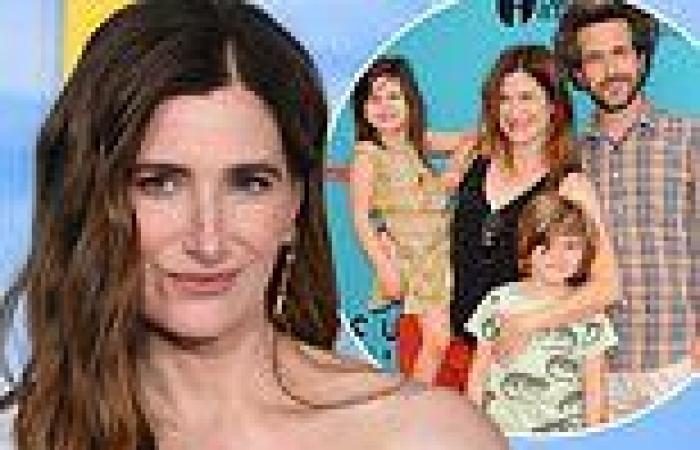 Kathryn Hahn and her husband have decided to legally change their kids' names to add Hahn, their famous mother's maiden name, in front of their current last name.

The WandaVision star, 49, and hubby Ethan Sandler, 49, filed a petition last week in Los Angeles to add 'Hahn' as a second middle name before their last name 'Sandler' according to TMZ.

The couple has yet to give details as to why they decided to make the name changes, but 16-year-old Leonard will now be, Leonard Henry Hahn Sandler, and 13-year-old Mae will be, Mae Marie Hahn Sandler. 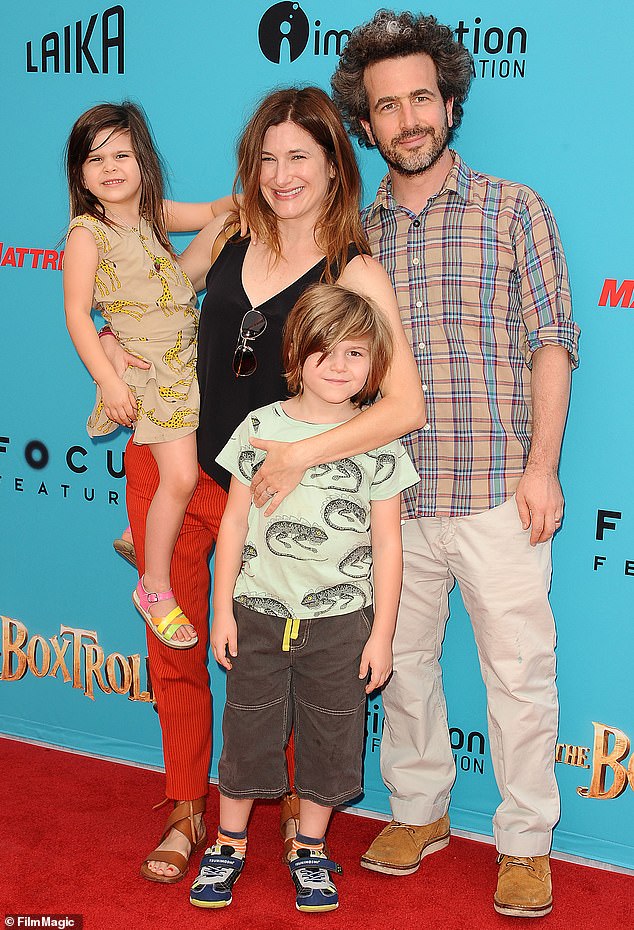 New names: Kathryn Hahn and her husband Ethan Sandler have decided to legally change their kids' names to add Hahn in front of their current last name Sandler; Pictured 2014

Hahn and Sandler are college sweethearts who met at Northwestern University and have been married since 2002.

Their oldest child, Leonard, was born in 2006. He was followed by Mae, who was born three years later in 2009.

Despite her fame, Hahn told Parade in 2018 the family 'live a pretty normal life.' 'I have cute kids and a hubby forever and two dogs and a rabbit and now a hamster...So I have this rich and creative life but also a normal life, and I’ve been able to keep the two separate and holy.' 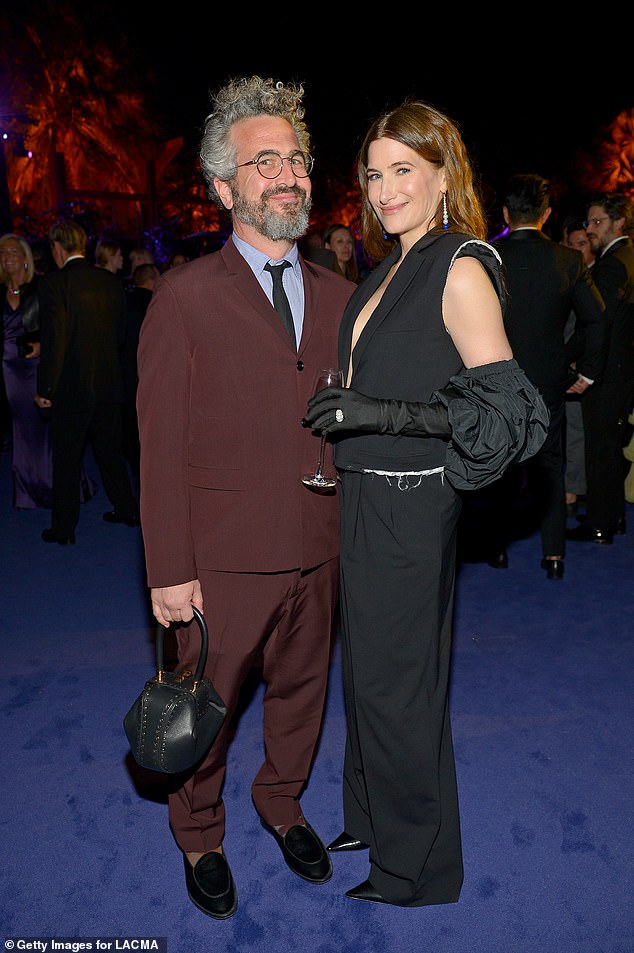 Unclear: Hahn, 49 - who married Sandler, 49, in 2002 after meeting at Northwestern University - hasn't given any details as to why the couple decided to make the change; Pictured 2022

The high-profile acting jobs just keep rolling in for the in-demand actress. The Yale-educated actress has been working steadily for over 20 years in theater, television, and film. 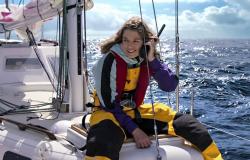 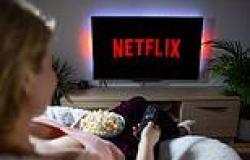 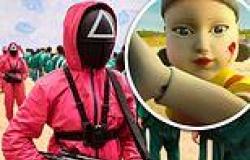