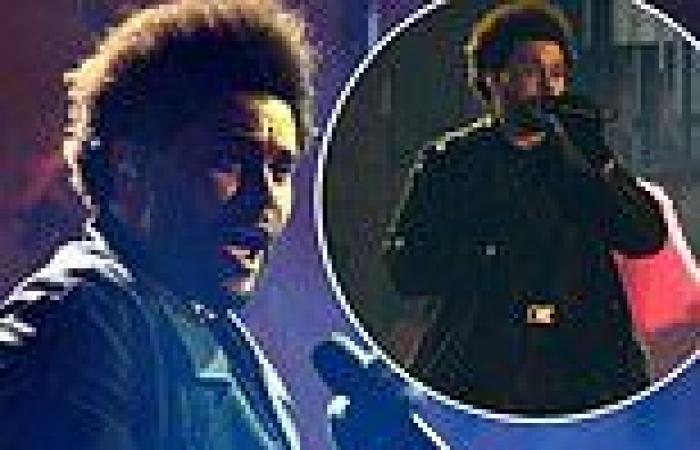 The Weeknd stepped back onto the stage at SoFi stadium earlier Saturday, two months after tearfully cutting his concert short due to vocal problems mid-performance.

The 32-year-old singer joked with fans and claimed they were 'back at the scene of the crime,' but gave an incredible show for the sold-out crowd as part of his After Hours Til Dawn tour.

During his September 3 performance at the open-air, Inglewood stadium, the Blinding Lights performer 'lost' his voice towards the beginning of the show, causing him to abruptly exit the stage only 18 minutes in. 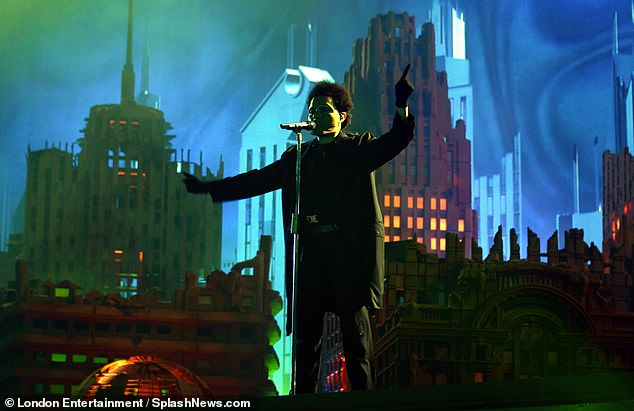 Grand return! The Weeknd, 32, returned to SoFi Stadium in Inglewood on Saturday night for a make-up concert after cutting his September 3 performance short due to losing his voice

The entertainer, whose real name is Abel Makkonen Tesfaye, began his concert to a cheering and excited audience.

He kicked off his show with the same set list as the September 3 concert, with the tune Can't Feel My Face coming in after three tracks from his Dawn FM album.

The 2015 hit song was when The Weeknd had originally experienced vocal problems two months earlier. However, much to the relief of the singer and his fans, the performance went smoothly with no issues arising. 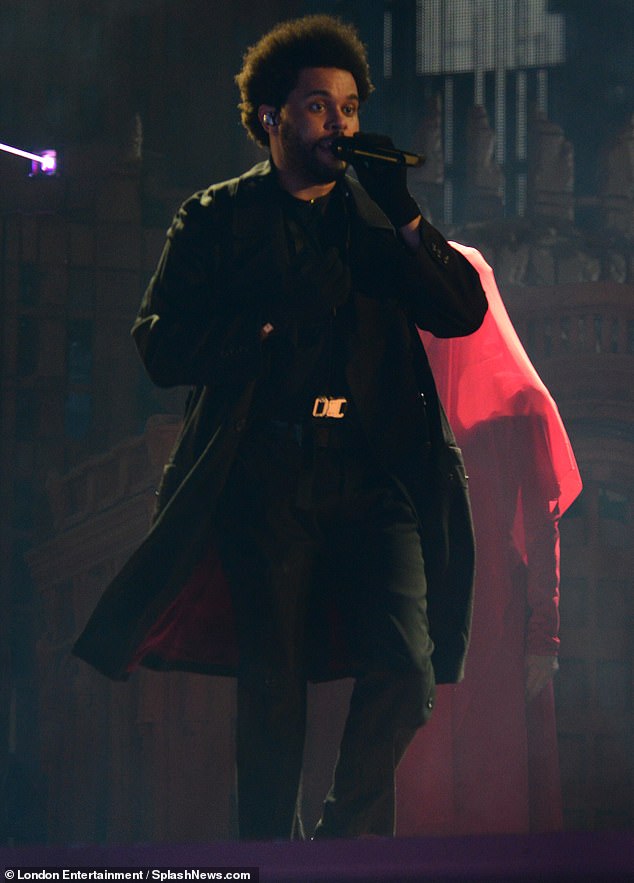 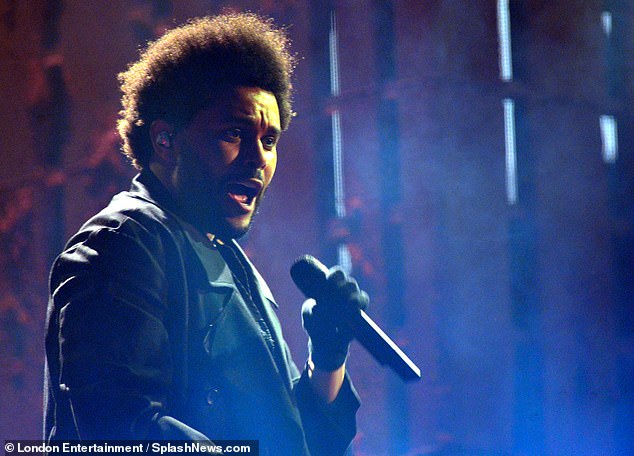 Very thankful: The talented singer expressed his gratitude to the fans mid-performance: 'Thank you from the bottom of my heart for fighting through with this with me'

Not long into the make-up gig, the star took a moment in between his set list to say a few words to the crowd, according to Yahoo Entertainment. 'And we’re back at the scene of the crime, it looks like,' he lightly joked.

'How it’s sounding tonight, is it sounding good? I love you. And the party has just started,' Abel added as the crowd erupted into cheers.

The performer himself appeared to be in high spirits and at one point, was seen holding up the microphone stand over his head, feeling victorious that all appeared to be going well. 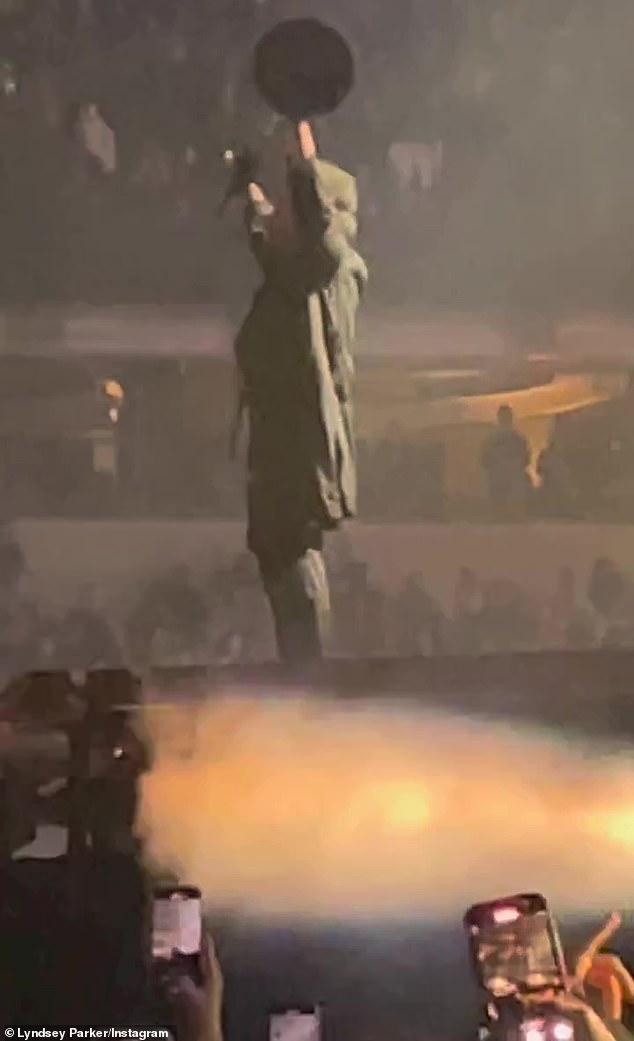 Successful performance: During the show, The Weeknd could be seen lifting the microphone stand over his head, appearing to be beyond thrilled that the concert was going well 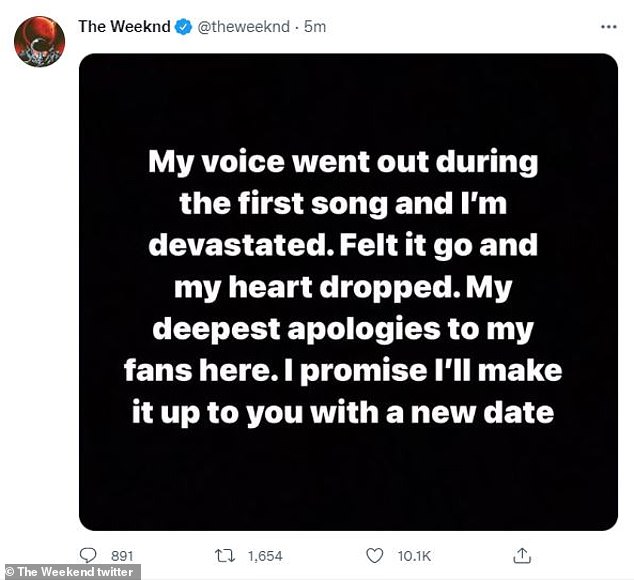 Devastated: During his September 3 concert, Abel had informed the audience that he needed to stop the show and explained, 'I don’t know what just happened when I screamed, but I just lost my voice'

In an Instagram video shared by Yahoo Entertainment, The Weeknd also expressed his gratitude for the fans return and continuous support.

'Thank you from the bottom of my heart for fighting through with this with me, and for coming back and showing me so much love,' he movingly announced, 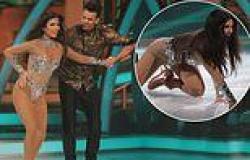 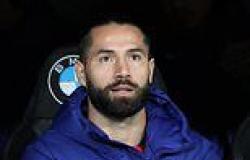 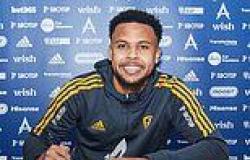 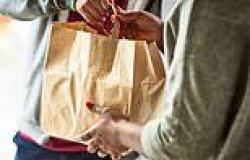