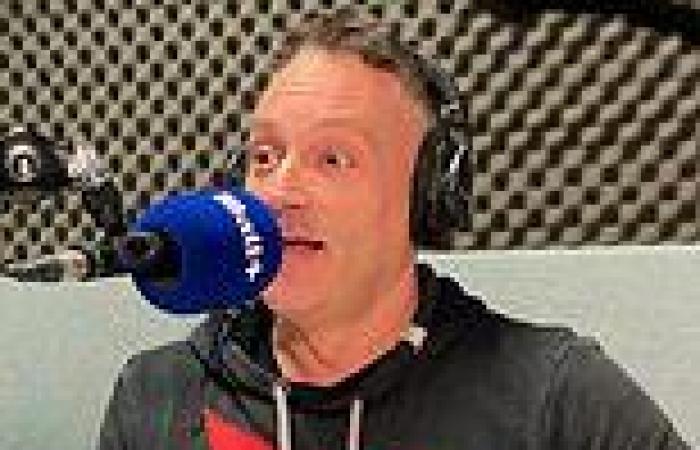 Toby Anstis has claimed Heart radio listeners accused him of bullying Matt Hancock during his I'm A Celebrity stint.

The DJ, 52, joined Jungle Confidential on Monday and told Daily Mail and Mail On Sunday's Showbiz Editor Katie Hind: 'Someone said, "I really enjoy your show but can you stop making such bullying remarks about Matt Hancock"?'

'I had made some comment a few mornings ago, asking "Who is voting for him?" 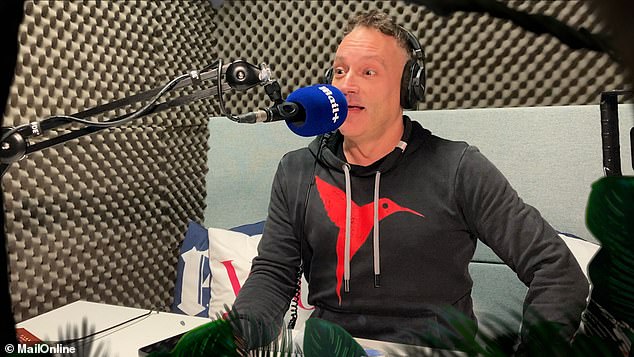 Something to say: Toby Anstis claims 'radio listeners accused him of bullying Matt Hancock but insists politician's appearance on I'm A Celeb was 'genius' as he joined Jungle Confidential on Monday

'The listener said: "I don't switch on for that", but it wasn't a bullying thing. As someone who is really defending him, it got to a point where everybody was saying it.

'Millions were going on the app and voting for him. There are people out there who are very defensive of him for whatever reason.'

Elsewhere in the podcast, Toby said: 'Matt has been a constant talking point. What a genius. Whoever booked him is going to run ITV aren't they?

'Best booking... Back in Australia with that line-up, really good mix of people, but to get the villain of the hour, during lockdown... I wouldn't say zero to hero, but enough people out of those 12million people were voting for him on a regular basis. 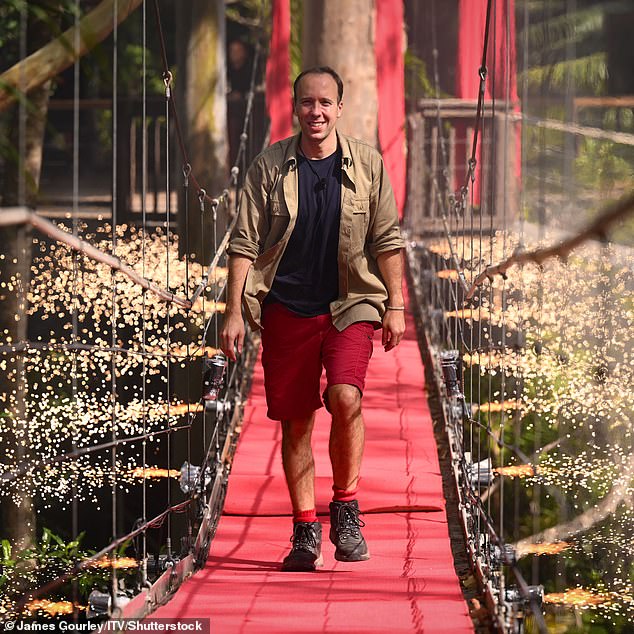 Toby said: 'Millions were going on the app and voting for him. There are people out there who are very defensive of him for whatever reason'

Toby said he felt weird to say it but the longer Matt was on the show, the more you warmed to him.

He added: 'You almost felt bad about it because of what we went through in the pandemic. Some of which he facilitated.

'But he is a human being. I don't think he's a malevolent, horrible vindictive person . 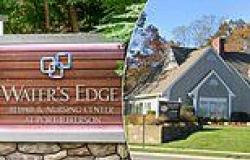 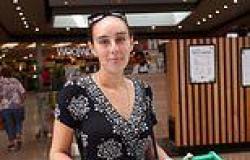 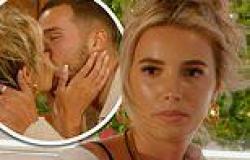 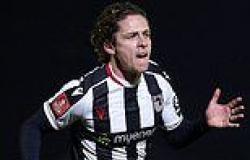