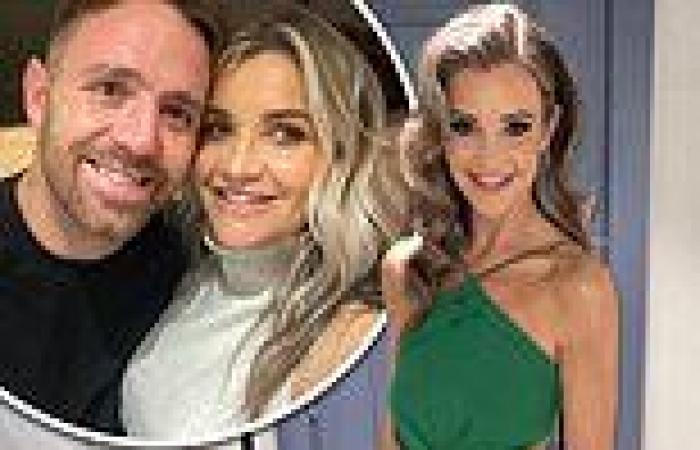 Helen Skelton has 'sought revenge' against her ex by clearing his belongings out her home and selling them on a TV show.

The television presenter, 39, was left devastated in April this year when Richie Myler moved out of their family home months after she gave birth to their third child.

And former Blue Peter host Helen sold sentimental items she shared with Richie while filming Celebrity Yorkshire Auction House, which is set to air on Really on Monday. 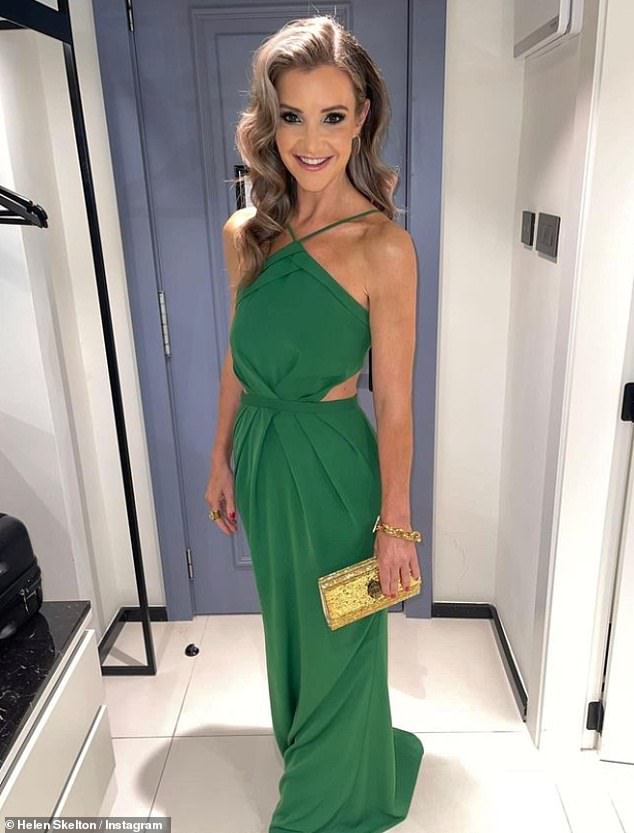 Moving on: Helen Skelton, 39, has 'sought revenge' against her ex by clearing his belongings out her home and selling them on a TV show

Strictly Come Dancing contestant Helen flogged an antique vaulting horse, which was given to the former couple as a wedding present, as well as a Victorian dentist chair and two Art Deco armchairs.

A source told The Sun: 'Helen needed a huge sort out after the break-up and despite some of the items possessing many memories, she felt it was best she sold them on.' 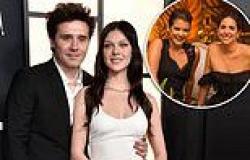 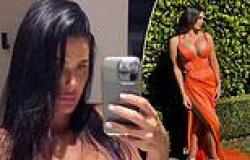