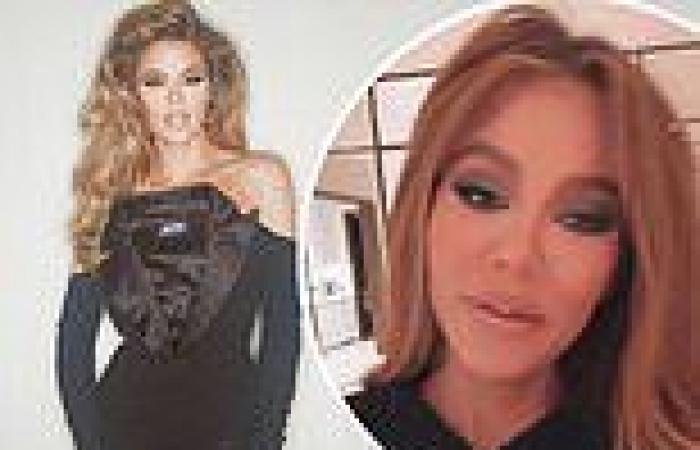 She has the best stylists working for her.

But not even Khloe Kardashian is immune from a fashion emergency.

The reality star, 38, revealed her outfit 'broke' at the People's Choice Awards, resulting in her nearly missing her best reality show win with mother Kris Jenner.

Khloe broke down the style mishap on her Instagram Stories after the show on Tuesday evening and revealed how she had to be sewn back into her Jean Paul Gaultier jumpsuit after the zipper malfunctioned.

'You guys, we just won People's Choice and I'm so grateful, but, OK, my outfit broke!' she told fans as she sat in the back of her car.

'My outfit — the whole zipper popped open,' she continued. 'I am sewn into my outfit. I had to pee. So we had to cut the stitching out and sew me back in. My hair - here, right here - it is a disaster,' she added.

Khloe acknowledged her luxurious complaints were 'champagne problems' before she expressed her elation at winning not just best reality show for The Kardashians but also the solo prize for reality TV star of the year. 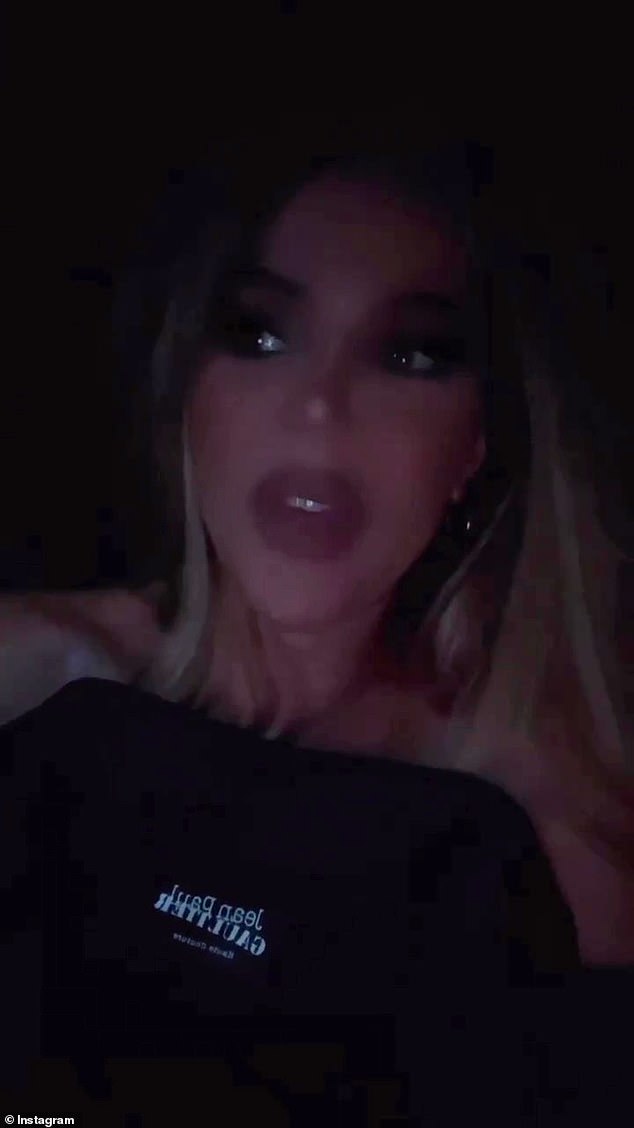 Explaining herself: Khloe broke down the style mishap on her Instagram Stories after the show on Tuesday evening 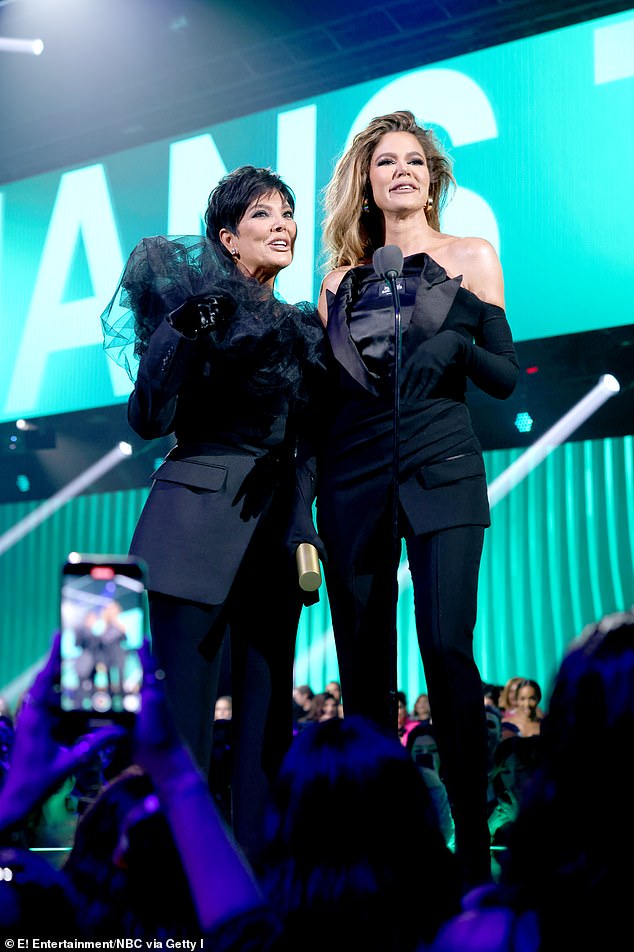 'I am so f**king happy that I won People's Choice for the fifth year in a row and that Kardashians won as well! And I'm so sorry that I was late to the stage, thank God 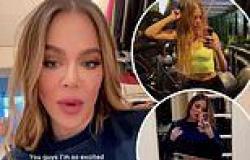 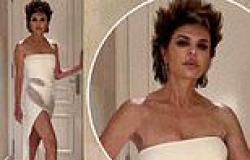 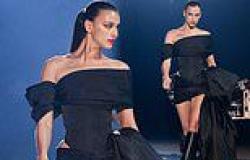