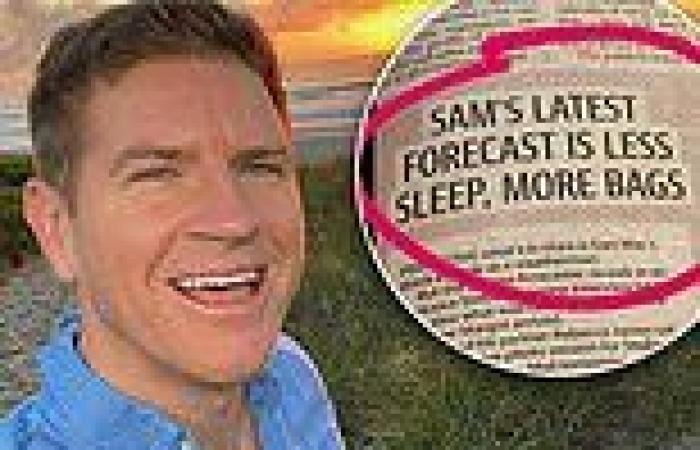 Sunrise weatherman Sam Mac calls out a shocking newspaper gaffe as he's accused of being on 'bags': 'Sorry, what?!'

Sunrise weatherman Sam Mac has called out an unfortunate newspaper headline that falsely suggested he was a drug user.

Wednesday's edition of The Daily Telegraph featured a story about the Channel Seven personality, who recently became a first-time father, alongside the headline: 'Sam's latest forecast is less sleep, more bags.'

The 40-year-old was surprised by the headline, which presumably went through several editorial checks before being sent to the printers, sharing a photo of the article on Instagram alongside the caption: 'Sorry, what?' 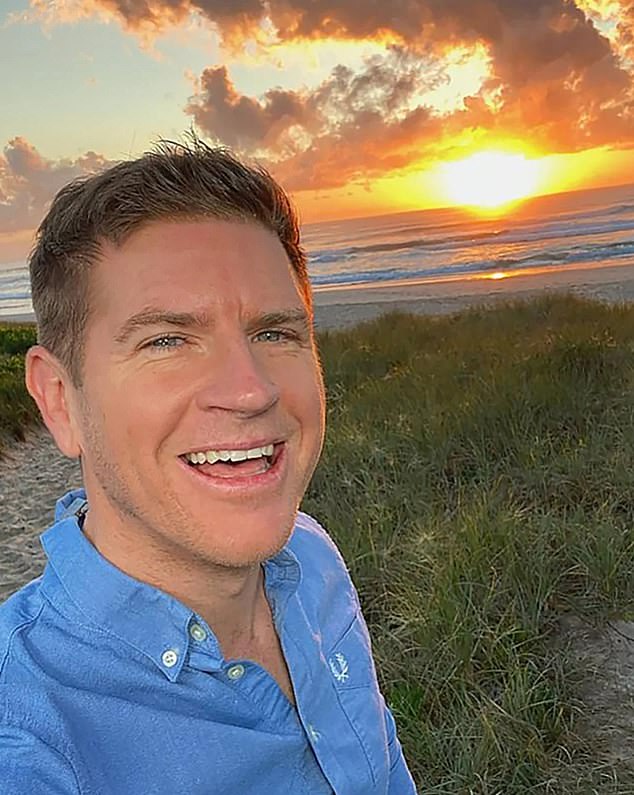 'Bags' is a slang term for a packet of drugs, usually a standard amount for sale, and is most commonly used in

PREV Dancing On Ice viewers fume as they accuse stars of 'clinging onto' to their ... trends now
NEXT Beyonce invites daughter, Blue Ivy, 11 to join her on stage during private ... trends now 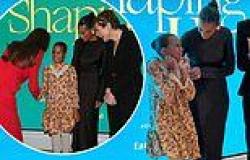 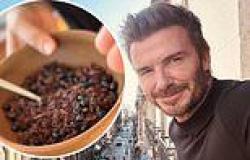 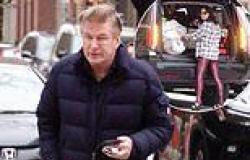 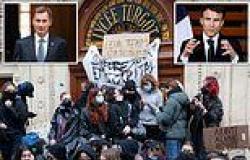