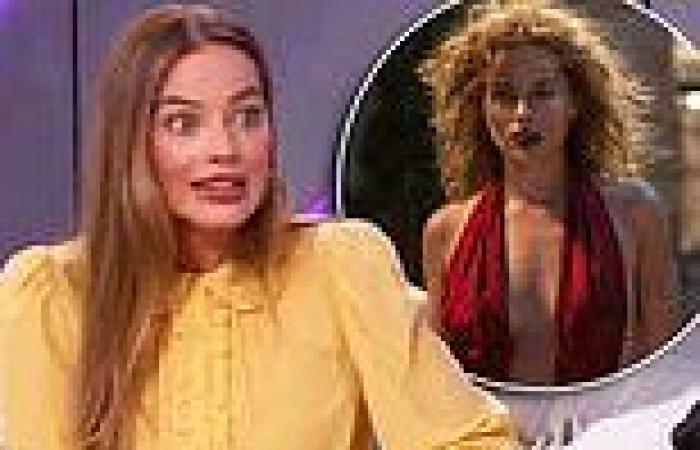 Margot Robbie has revealed she channeled a honey badger on the set of her latest film Babylon.

The 32-year-old Aussie actress plays debauched rising star Nellie LaRoy in the mega-budget comedy-drama, which is set in Hollywood in the 1920s.

Robbie said she used the characteristics of the animal - a small mammal known for its fierce personality - to get into the role. 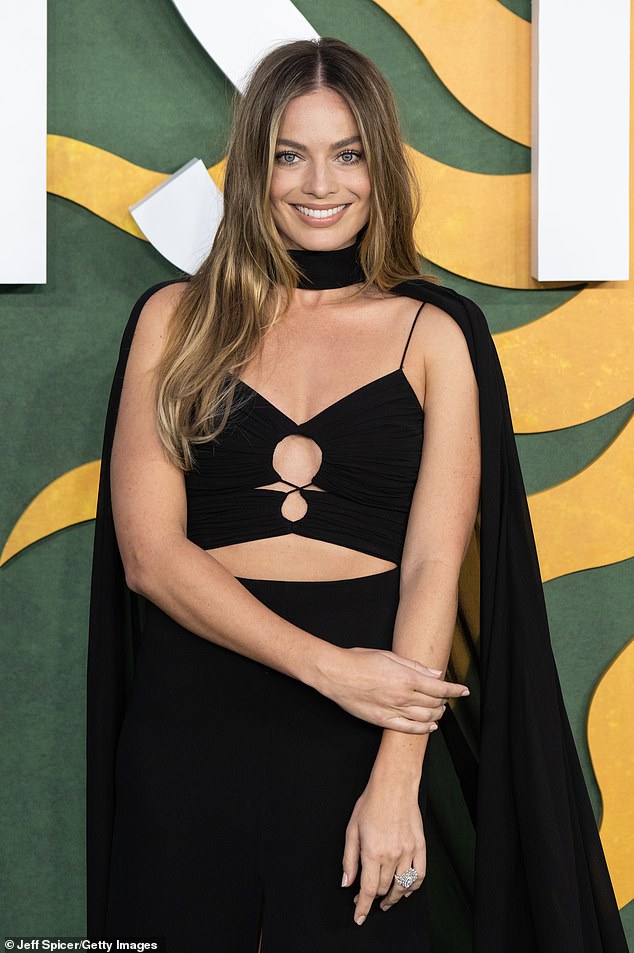 'They have really thick skin,' she said during an interview on "The Kelly Clarkson Show.

'[Nellie] fights anything and anyone.'

The Wolf of Wall Street star told host Kelly Clarkson it was customary for actors to adopt animal characteristics to get into a role.

Robbie said she used a movement coach to help develop the part for Babylon, which co-stars Brad Pitt.

The beauty added she also adopted the characteristics of an octopus for Nellie, who becomes involved in a number

PREV Irina Shayk models a coat with a HUGE Burberry logo on the back trends now
NEXT Cheryl looks chic as she's mobbed at 2:22 A Ghost Story trends now