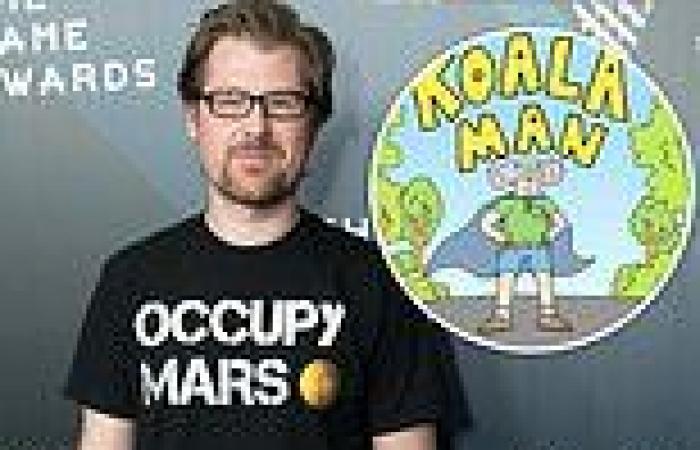 Rick And Morty co-creator Justin Roiland has been fired from two more shows in the wake of recently reported domestic violence charges.

Roiland, 42, who voiced the two title characters and several minor characters in Ricky And Morty, has been fired from the animated shows Solar Opposites and Koala Man, according to Variety.

Both series are expected to continue moving forward without any participation from him.

The animator and voice actor has pleaded not guilty and is currently awaiting trial over the alleged 2020 incident involving an ex-girlfriend. 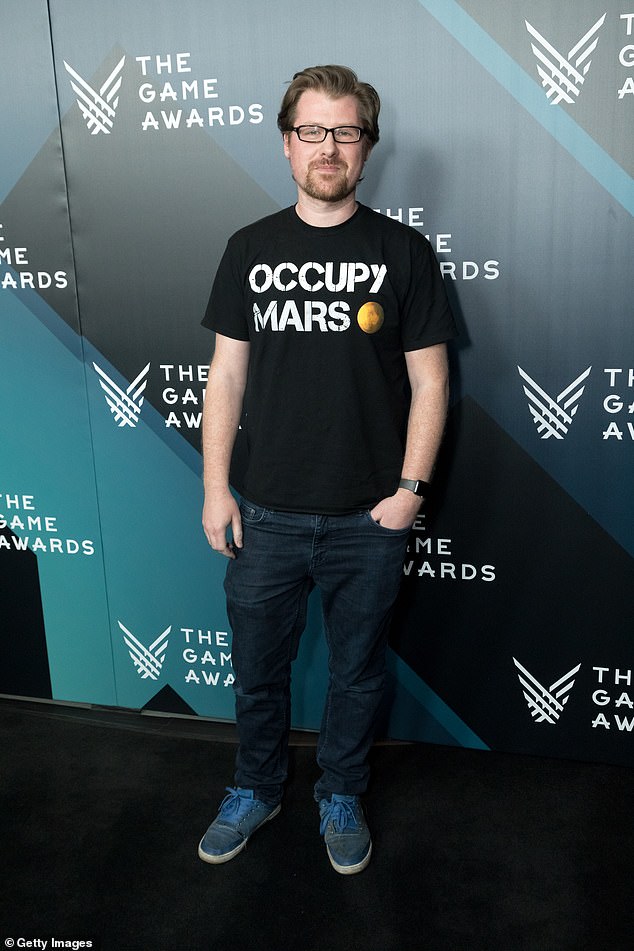 Given the boot: Rick And Morty co-creator Justin Roiland, 42, has been fired from two other animated shows — Solar Opposites and Koala Man — in the wake of domestic violence charges being filed against him, Variety reports; seen in 2017

'We have ended our association with Justin Roiland,' said 20th Television Animation and Hulu Originals in a statement to the publication.

Roiland voiced one of the main characters on Hulu's Solar Opposites, which has released three seasons so far and has been renewed for two more seasons.

The show follows a group of extraterrestrials who are forced to start a new life on Earth after fleeing their home planet.

The comedy, which he co-created with Mike McMahan, costars Silicon Valley's Thomas Middleditch.

In 2021, the Los Angeles Times published a report in which a woman named Hannah Harding claimed that Middleditch had 'groped' her and sexually harassed her at the Hollywood nightclub Cloak & Dagger.

She provided Instagram direct messages to the publication that allegedly showed the actor apologizing to her. 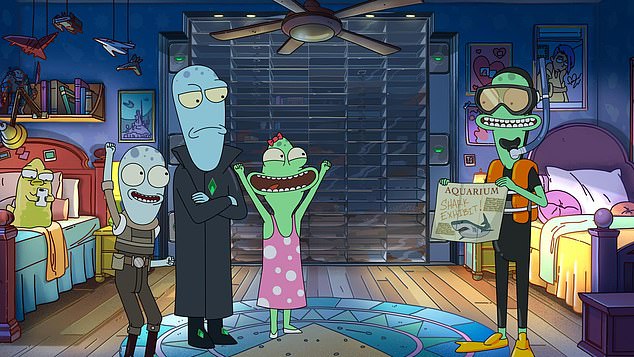 He's out of there: 'We have ended our association with Justin Roiland,' said 20th Television Animation and Hulu Originals in a statement. Roiland co-created Solar Opposites (pictured) and voiced one of the leads 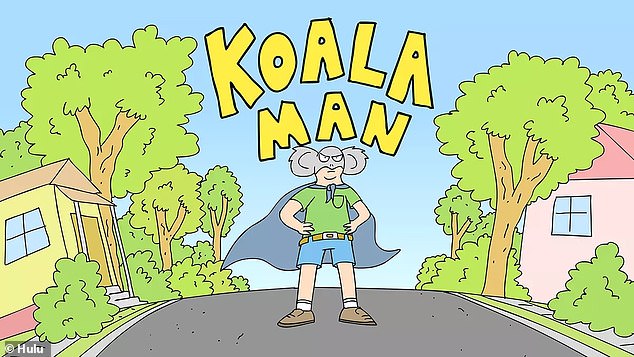 Executive producer: Roiland appears to have been somewhat less involved in the Australian–American animated comedy Koala Man, which debuted on Hulu on January 9. He is an EP and voiced a guest character

Roiland appears to have been somewhat less involved in the Australian–American animated comedy Koala Man, which debuted on Hulu on January 9.

The show takes place in an alternate universe in which much of the US has been destroyed — except Hollywood — allowing Australia to become the dominant superpower in the world.

Roiland is credited as an executive producer, and his production company is among those that helped produce the series. However, he only voiced a guest role on the show.

The TV show creator's woes appear to have expanded beyond the television industry, as Squanch Games, a video game studio that he co-founded, announced that he had resigned.

The news that more shows have cut ties with Roiland comes after he was dropped by Adult Swim in the wake of reports that he has been charged with felony domestic violence against a former girlfriend. 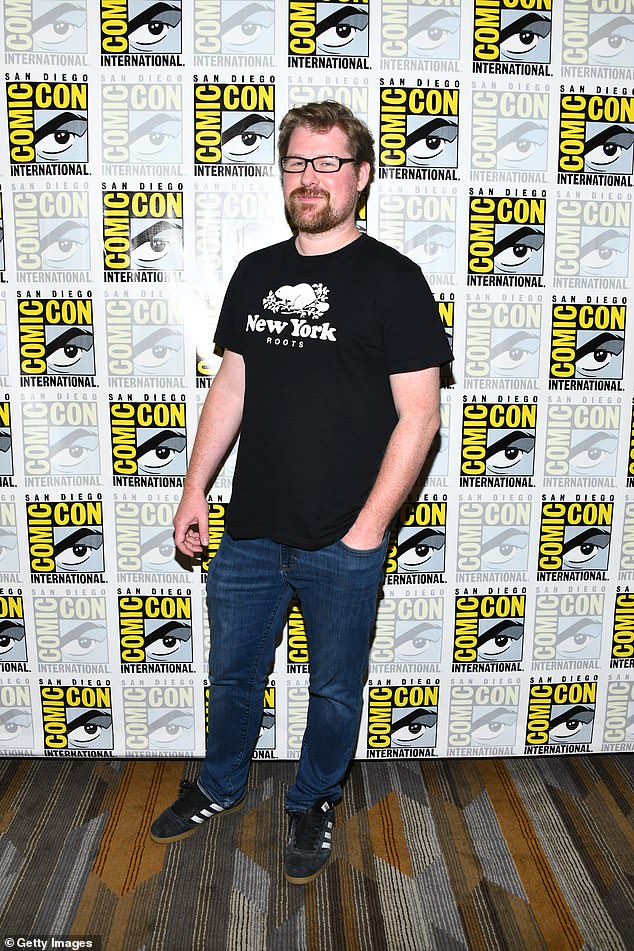 Cutting ties: Rick and Morty co-creator and star Justin Roiland has been dropped by Adult Swim after he was charged with felony domestic violence. The animator/actor, 42, pleaded not guilty and is currently awaiting trial over the alleged 2020 incident; seen in 2019

The animator/actor, 42, pleaded not guilty and is currently awaiting trial over the alleged 2020 incident.

'Adult Swim has ended its association with Justin Roiland,' a statement published to the official Rick and Morty Twitter account announced Tuesday.

The animated sci-fi sitcom 'will continue' despite Roiland's absence and THR reports that his voice roles are set to be recast.

Along with co-creating the hit series with Dan Harmon, Roiland voiced its titular characters: mad scientist Rick Sanchez and his accomplice/grandson Morty Smith.

Though Harmon is now the sole showrunner, Roiland will continue to be credited as co-creator.

The show's Twitter statement also noted that the 'talented and dedicated cast and crew are hard at work on season seven,' which was expected to premiere