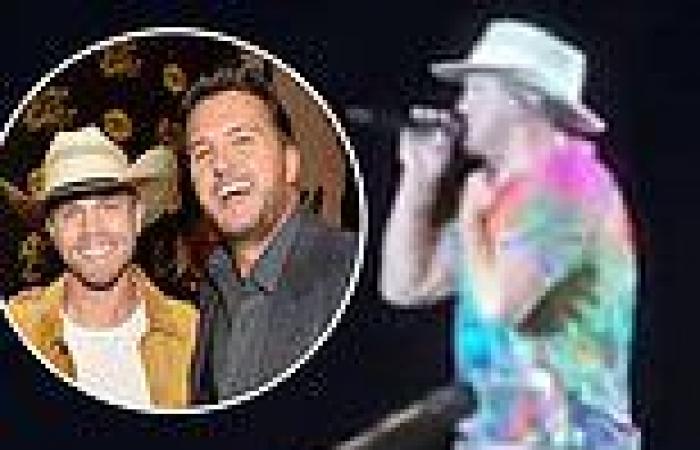 Luke Bryan has been slammed by TikTok fans over his crass introduction to a performance by Dustin Lynch - which saw him declare: 'No one has taken more STD tests than this man.'

Bryan, 46, - who sparked uproar in October when he brought Florida Gov. Ron DeSantis out at a concert - was branded an 'idiot' as he made a bizarre speech about longtime friend Lynch, 37, at country music festival Crash My Playa 2023 at the weekend,

He added that Lynch has a 'clean bill of health and does not have diseases' to the shocked crowd. 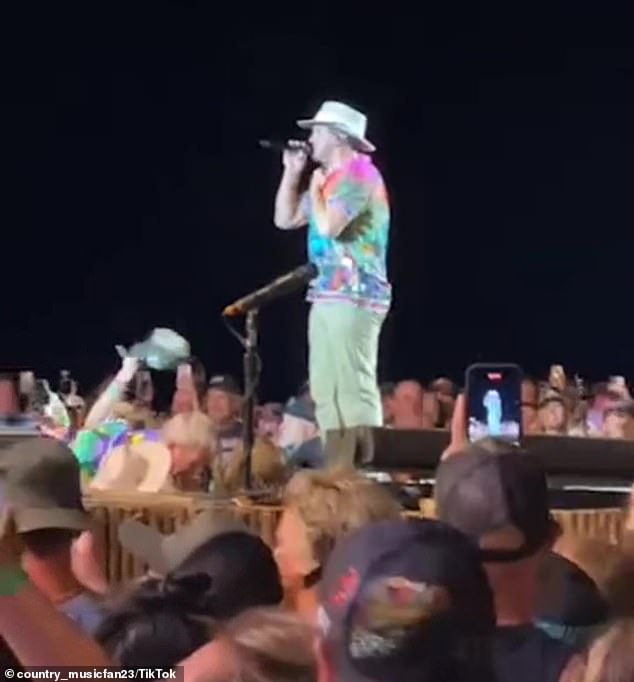 Oh dear: Luke Bryan has been slammed by TikTok fans over his crass introduction to a performance by Dustin Lynch - which saw him declare: 'No one has taken more STD tests than this man

Fans were quick to react on social media, branding the speech 'tasteless' and voicing their disappointment in the American Idol star's comments.

One wrote: 'I love Luke but he sounded like an idiot making that introduction good grief' while another typed: 'What Luke said about Dustin is so undeserving to be said. Dustin deserved a better introduction than that.

Another typed: 'I understand he may have been drunk and he's joking but as a DL fan this is disgusting of Luke to do.

Another wrote: 'What Luke Bryan said about Dustin Lynch is absolutely uncalled for! Nobody deserves an introduction to stage like Luke did to Dustin.' 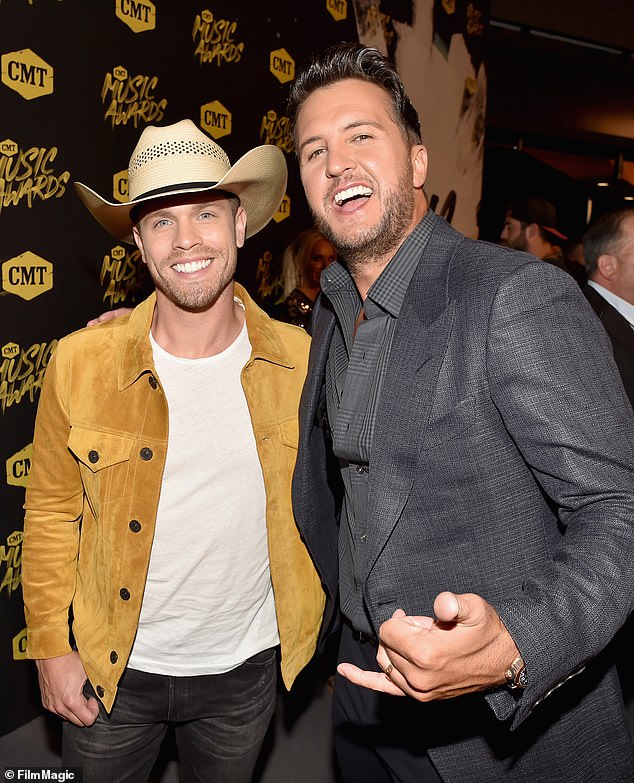 Happier times: Bryan, 46, - was branded an 'idiot' as he made a bizarre speech about longtime friend Lynch, 37, at country music festival Crash My Playa 2023 at the weekend (pictured 2018)

One fan penned: 'I am beyond disappointed in what Luke said about Dustin that was not cool at all' while a second wrote: ' Keep it up zero talent Luke! You'll be playing to empty stadiums soon.'

Another wrote: 'Drunk or not this is so tasteless and uncalled for. I lost so much respect after seeing this.

'If someone talked about Luke's nieces like he did Dustin, Luke would destroy their reputation! Remember the stone you roll will come back to you Luke!

Other fans came out in support of Bryan, writing: 'I think he was being funny' while another wrote: 'Ever thought they’re very good friends?'

The video comes three months after Liberals vowed to 'cancel' country singer Bryan after he brought out Florida Gov. Ron DeSantis during a concert in Jacksonville on Friday - an event held to raise money for Hurricane Ian relief efforts for the embattled state.

The surprise appearance saw the Republican governor showered with cheers as he took the stage - sentiments that were not shared by the woke masses online.

DeDantis, a staunch conservative widely known - and sometimes panned - for his anti-woke policies, threw hats into the crowd as he joined Bryan, 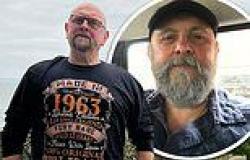 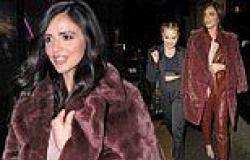 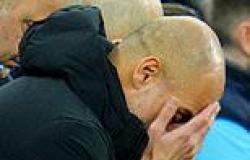