Supermodel Barbara Palvin was seen emerging from a London apartment in a different outfit to which she entered, after partying with footballer Neymar until 5am earlier this week.

The 23-year-old Hungarian Beauty was seen living it up with the Paris St Germain player in the capital alongside her rumoured former flame Lewis Hamilton, who The Sun report played matchmaker and left the duo alone in the apartment block.

In pictures obtained by MailOnline, the model, who is dating English singer-songwriter Julian Perretta, appeared make-up free as she waited for a car in different clothes to those she arrived in following her night of revelry with the football ace. 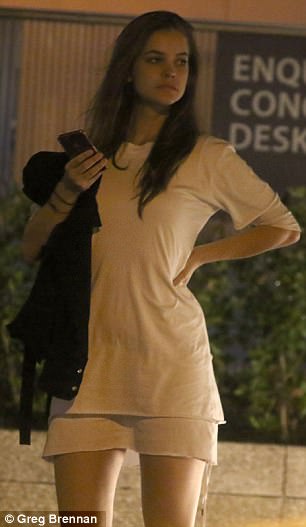 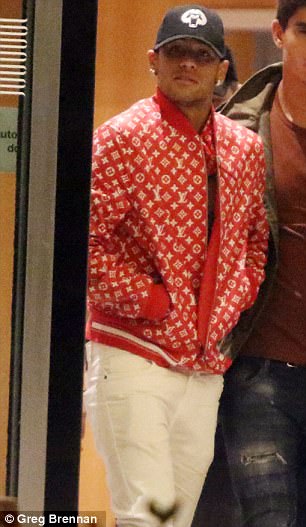 We like to party: Barbara Palvin was seen emerging from an east London apartment at 5am after partying the night away with footballer Neymar earlier this week

Barbara was seen hopping around town with the sporting duo as they indulged in the revelry of London fashion Week, alongside a bevy of fellow models.

The stunner was first linked to Lewis in May 2016 following rumours they fell for each other during the cannes Film Festival. The Beauty then followed him to Monaco for the Grand Prix in June last year.

After romance rumours fizzled out, they have clearly remained firm friends as they enjoyed a playful night out, during which she shared snaps with her two pals as the entire group pulled funny faces for her 6.7million followers. 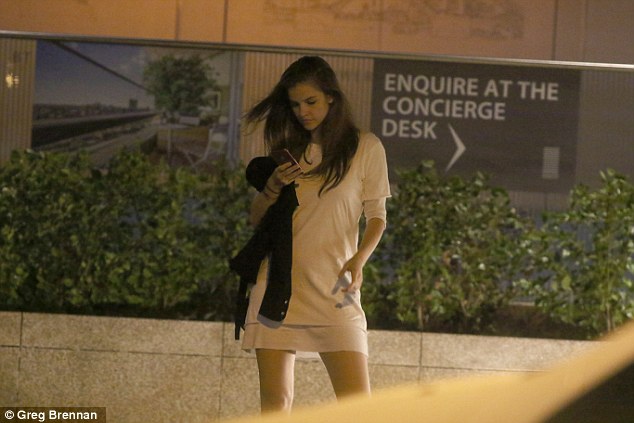 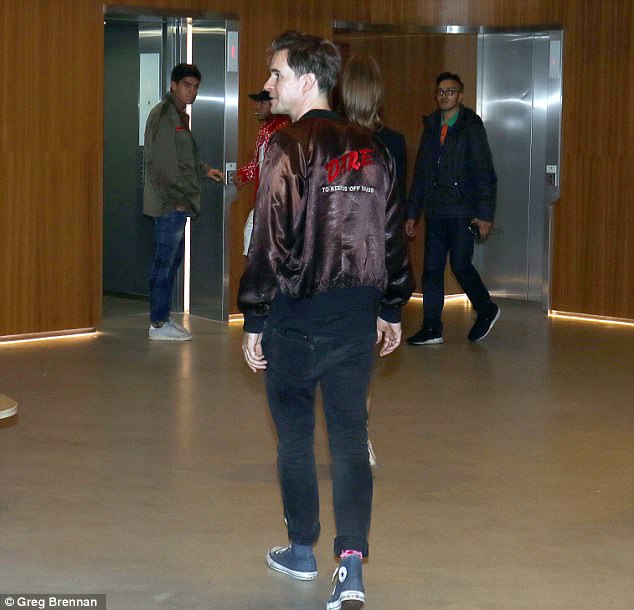 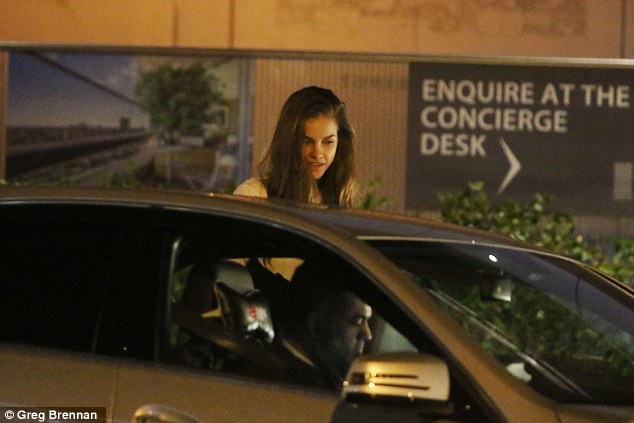 While they documented the starts of the evening, sources tell MailOnline Barbara and Neymar kept the party going into the wee hours after Lewis left them alone in what was described as a bid for 'matchmaking' for his pal and alleged former flame.

Joining the party was a bevy of other models, including another of Lewis' rumoured romantic interests, Winnie Harlow - although the fellow revellers were nowhere to be seen when Barbara made her escape from the building later on.

Barbara sported a little black dress during her stint on the town, yet images obtained by the publication saw her leave the central London apartment block wearing no make-up and clad in an ill-fitting white ensemble. 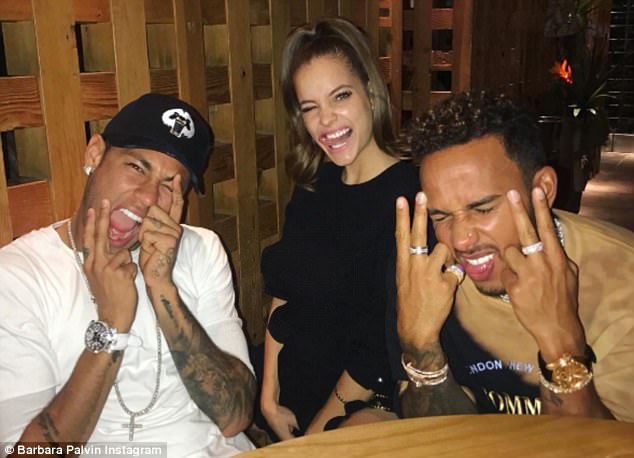 Living it up: Supermodel Barbara Palvin was seen emerging from a London apartment

Hailey Bieber shows off her trim figure during Pilates class with pal Zoey ...