And Charlotte McKinney detailed the secrets to her sensational figure in an interview with TV host Diana Madison, where the 24-year-old model revealed she trains her gym-honed physique up to six times a week.

The Mad Families star also admitted to occasionally falling into everyday temptations, as she candidly confessed to nearly giving up on grueling workouts due to hangovers. 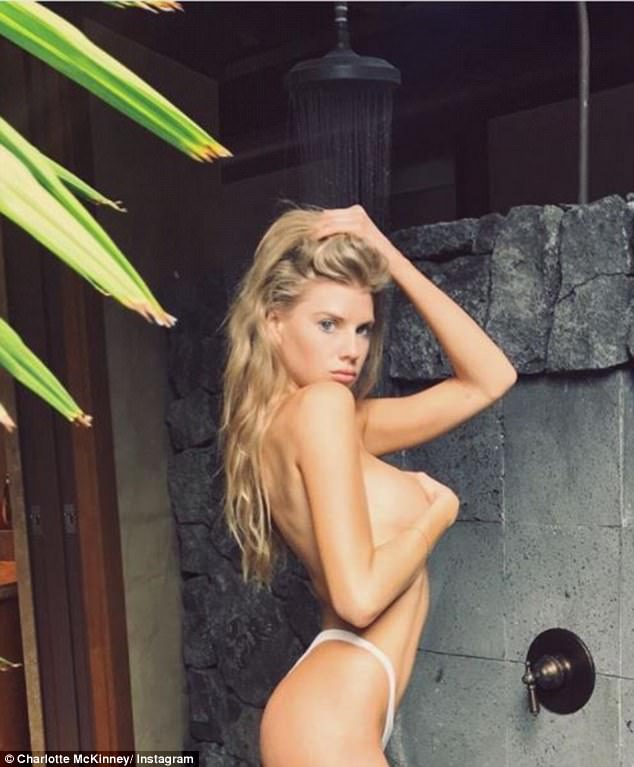 Slender frame: Charlotte McKinney detailed the secrets to her sensational figure, as the 24-year-old model revealed she trains her gym-honed physique up to six times a week

In the intimate chat with the presenter, the American actress revealed her tough diet and fitness schedule plan: 'I'm really hard on my diet. I workout six times a week!'

The Orlando-native continued: 'For me, it all starts with health. I don’t do diary at all. I stay away from meat...my go-to workout is hot yoga!'

Despite her strict regime, she also admitted to falling victim to a brutal hangover. 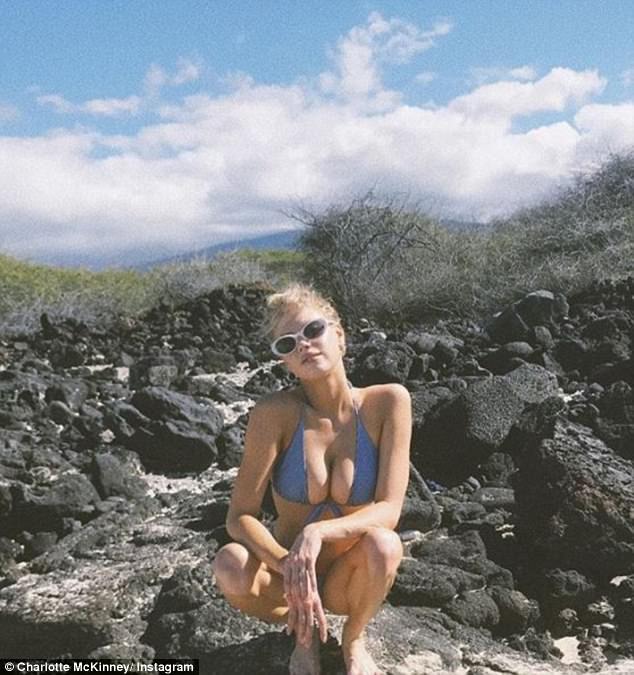 Charlotte explained a humiliating instance when she turned up to Barry's Bootcamp - which is famed for its demanding exercise routine - after suffering from the negative after-effects of alcohol.