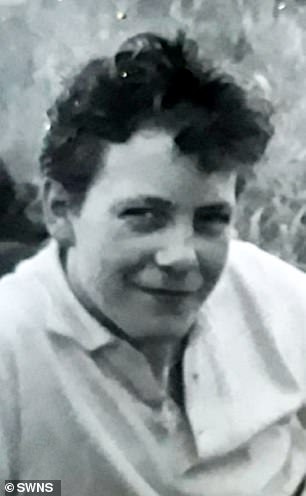 A father died after junior doctors reportedly failed to recognise the flesh-eating disease that triggered his sepsis.

Dennis Pearce was admitted to Birmingham's Heartlands Hospital on October 4 last year after complaining of pain in his right arm, nausea and an abscess on his armpit.

Despite going to hospital at around 1.30pm, he did not have an X-ray which diagnosed him with sepsis until 10.25pm.

This led to him being diagnosed with the flesh-eating disease necrotising fasciitis (NF), which had taken hold of his right armpit.

Things took a dramatic turn for the worse when the father-of-two suffered a cardiac arrest on October 5, leaving him unfit for surgery to remove the affected tissue.

Mr Pearce's family decided to turn off his life support on October 5, 36 hours after he arrived at hospital. The pensioner died aged 73.

Speaking of her father, Mr Pearce's daughter Karen, 47, said: 'Dennis was a wonderful husband and dad. He was the bedrock of our family.

'Having to make the decision to withdraw dad's treatment will be the hardest decision any of us will ever have to make.

'It may be nearly a year since he died but the hurt and pain we continue to feel is still as raw now as it was then.

'What makes things harder to come to terms with is that we never really got to say goodbye to dad properly because he was so poorly.'

Karen took her father to A&E last year when he complained of a host of symptoms, including an inflamed right elbow and limited movement in his arm.

Mr Pearce's wife Jacqueline, who he was married to for 50 years, claims she called the hospital several times throughout the day to check on her husband. Karen left her father in the hospital alone when she had to return to work.

Mrs Pearce claims she was under the impression her husband was having routine tests.

A GP working in A&E reportedly reviewed Mr Pearce, who referred him to a general surgery doctor.

The pensioner was looked over again at 5pm and told he did not have an abscess. Nonetheless, his care was escalated to the trauma and orthopaedics team.

Following further reviews and X-rays, a registrar diagnosed Mr Pearce with sepsis at 10.25pm, citing an infection under his right armpit as a possible cause.

With Mr Pearce deteriorating fast, plans were made for him to have a CT scan at 5am the next day to trace the exact source of the infection.

This never went ahead, however, after he had a cardiac arrest at around 6.30am that morning, before the scan had taken place.

During all of this, Karen, Jacqueline and Mr Pearce's son Wayne, 52, were told to go to the hospital because Mr Pearce was close to death. He died at 12.40am on October 5.

Mr Pearce's loved ones made the decision to withdraw his life support based on doctors' advice. 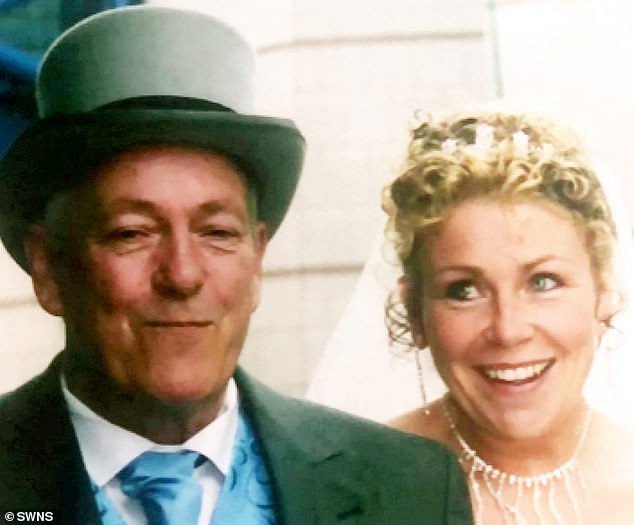 A serious incident report later stated a 'lack of recognition' by doctors over Mr Pearce's sepsis meant an 'opportunity was missed' to diagnose him with NF.

It also concluded Mr Pearce should have been reviewed by a senior member of staff early on to determine which team needed to care for him.

A woman has died after falling from an upper level of a busy shopping centre in ...