HEALTH NOTES: £90m of unused medicine lying around in homes

By Mail on Sunday Reporter

Nearly half of adults admit to regularly forgetting to take medication, while one in five say they don’t adhere to the instructions of their GP.

The survey, carried out by online chemist Pharmacy2U, also found that one in six 16-to-24-year-olds had stopped a course of treatment because it was interfering with their social life. 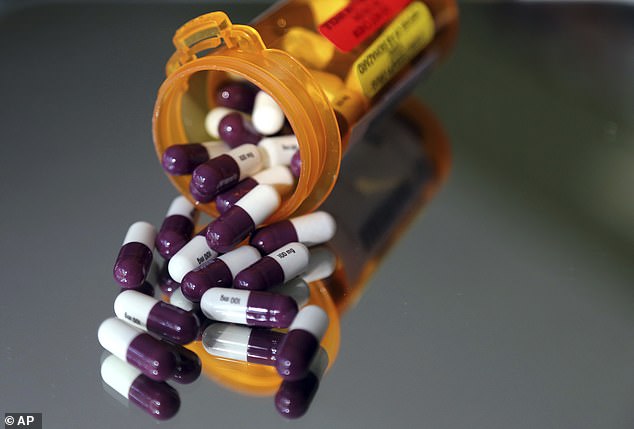 Nearly half of adults admit to regularly forgetting to take medication, while one in five say they don’t adhere to the instructions of their GP

One in five said they quit in order to drink alcohol.

Missed medication costs the NHS about £300 million a year – with about £90 million worth of unused drugs thought to be lying around people’s homes.

Mark Livingstone, chief executive of Pharmacy2U, said: ‘It’s a huge cost to the NHS, and can have potential health implications for patients.’

Scientists have thrown cold water on the benefits of using ice baths to get bigger muscles. While the cold temperature may reduce inflammation and pain after exercise, a new study suggests the treatment may not help repair or build muscle.

Protein increases in muscles after exercise, helping them get stronger. But researchers at Maastricht University in the US found that immersing participants’ legs in