Cancer experts have today accused the billion-pound company of preying on the vulnerable who are desperate for a remedy.

More than 3,000 titles are listed on the site under 'cancer cures', including ones endorsing unproven CBD oil and carrot juice.

One author - a herbalist who claimed to cure Michael Jackson of his addiction to painkillers before his death - wrote how an alkaline diet could help.

Amazon's content guidelines say that some of the books it sells may be 'objectionable' to some customers and a spokesperson added the company had the right to 'provide access to a variety of viewpoints'. 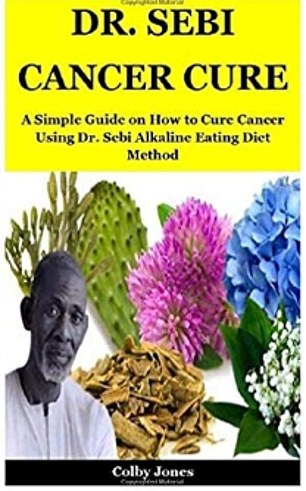 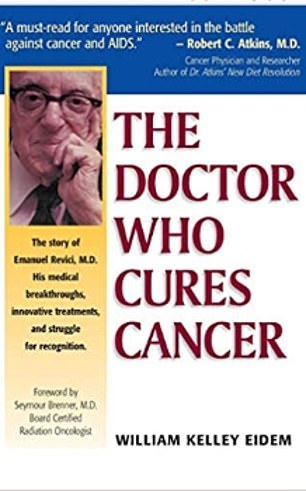 Another book – Dr Sebi Cancer Cure – promoted a form of an alkaline diet that the author claimed can 'reverse cancer' (left). The Doctor Who Cures Cancer (right) was one of the highest-listed products. The Revici Method – quackery first floated in the 1930s – revolved around the theory cancer is cured by a chemical imbalance.

Martin Ledwick, Cancer Research UK's head information nurse, told MailOnline: 'If something sounds too good to be true, it probably is.

'When people are in desperate situations, they will often go online and come across stuff that makes claims that perhaps we wouldn’t agree with.

'And because they’re in a vulnerable situation, they want to believe that.' He added that it's a 'bit unreasonable' for firms to make money of cures that don't work.

Mr Ledwick said: 'One of the worries sometimes is that someone might be talked out of having a treatment that does work.

‘If anyone is considering any unconventional treatment, they really ought to talk to their doctor about it. Often these things just don’t work. But sometimes they might just do harm.

'It’s important to understand what you’re taking, [some things] may possibly interact with conventional treatment you are taking in a bad way.

'Just because something is described as natural doesn’t mean it is harmless – there’s lots of substances in nature that are toxic.'

MailOnline did not examine all 3,000-plus listings. 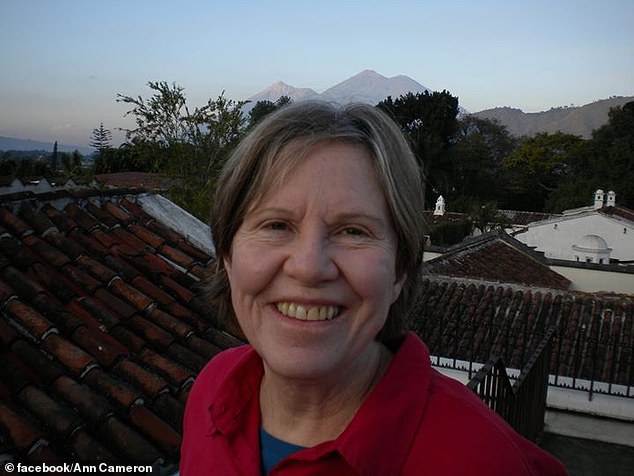 Children's book author Ann Cameron was told she had just three years left to live when doctors found the killer disease had spread in November 2012. She adopted a carrot juice diet 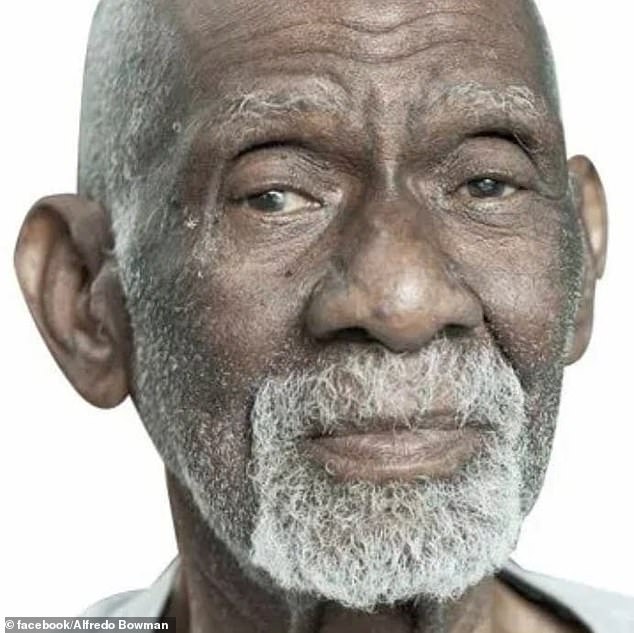 Michael Jackson was being treated for drug and alcohol addictions by a witch doctor called Alfredo Bowman, also known as Dr Sebi (pictured), it was reported in 2004 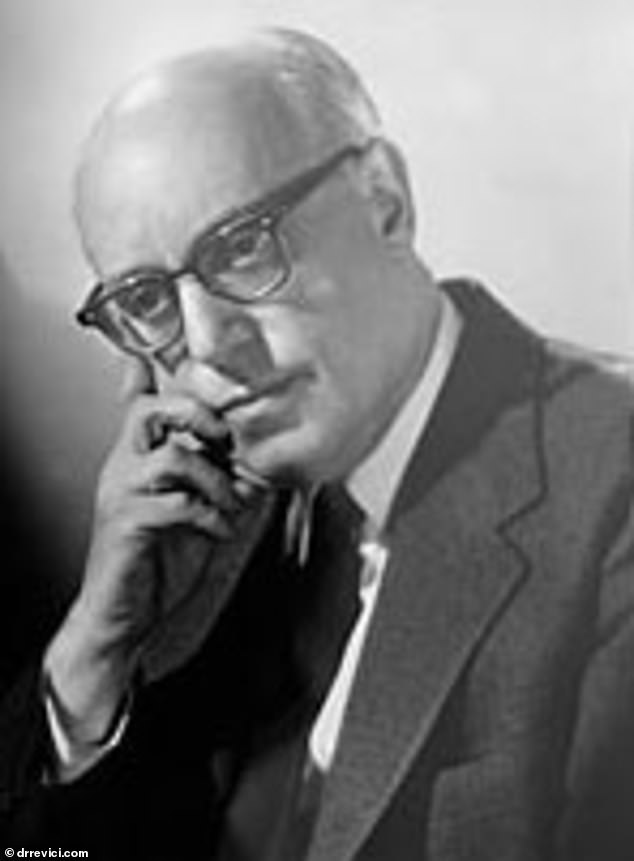 The Revici Method – quackery first floated in the 1930s – revolved around the theory cancer is cured by a chemical imbalance (pictured, Emanuel Revici) 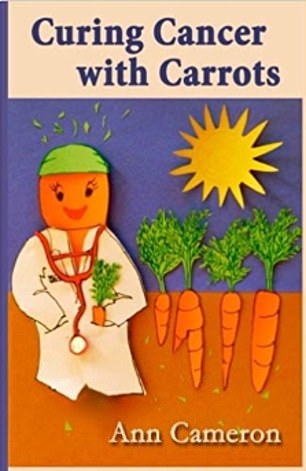 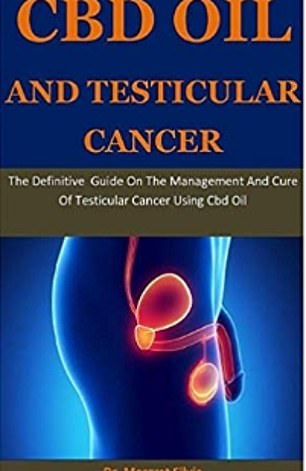 Curing Cancer With Carrots details the story of Ann Cameron, a woman who claims she cured her stage four colon cancer with carrot juice (left). The Definitive Guide On The Management And Cure Of Testicular Cancer Using CBD Oil details how the cannabis-based product 'fights cancer cells' (right)

But 24 of the books sold on the first three pages, which list 16 at a time, contained false information about unproven cures.

Other results included notebooks with cancer-fighting mottos on the front, or books that had been wrongly listed under 'cancer cures'.

The Doctor Who Cures Cancer, 402 pages dedicated to the controversial Emanuel Revici, was one of the highest-listed products.

Its sales blurb on Amazon read: 'This is the true story of the greatest medical scientist who has ever lived.

'Find out what happened to Dr Revici and find out how you can use the principles of his discoveries to reverse even advanced cancers...

'You'll meet patients with all kinds of cancers have been healed and cured with the Revici Method.'

The Revici Method – quackery first floated in the 1930s – revolved around the theory cancer is cured by a chemical imbalance.

However, the theory is wrong. The book's own blurb admits The American Cancer Society 'blasted him time and time again'.