Mother, 35, covered head-to-toe in thousands of tumours reveals she is abused by strangers in the street who wrongly think she is contagious Ashley Jernigan, from Alabama, has an aggressive form of neurofibromatosis Strangers avoid her in the street and hurl abuse at her due to 1 in 3,000 disorder The mother-of-four wants to raise awareness the condition is not contagious

A mother whose skin is covered in thousands of tumours has revealed strangers regularly hurl abuse at her in the street.

Ashley Jernigan, from Montgomery, Alabama, suffers from an aggressive form of the genetic disorder neurofibromatosis.

The 35-year-old was diagnosed when she hit puberty and the condition quickly plagued her entire body with lumps.

Ms Jernigan has lost hope of ever finding love because even members of the public avoid her due to wrongly believing she is contagious. 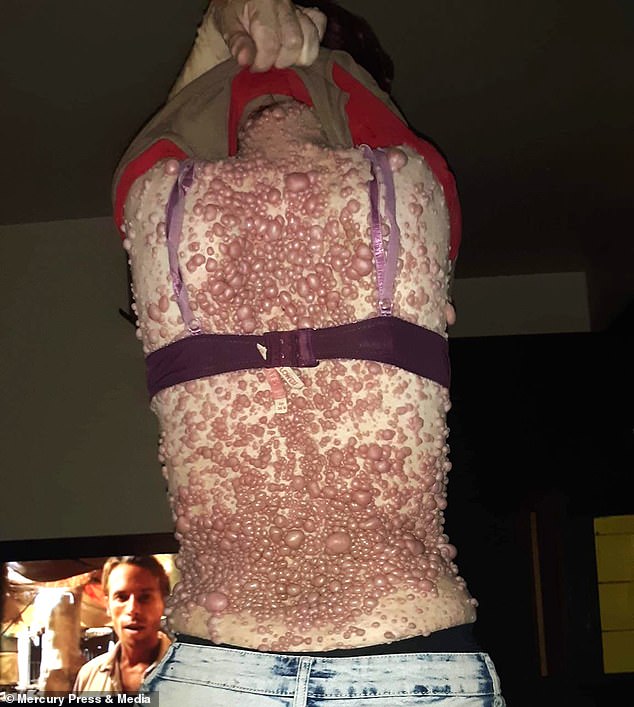 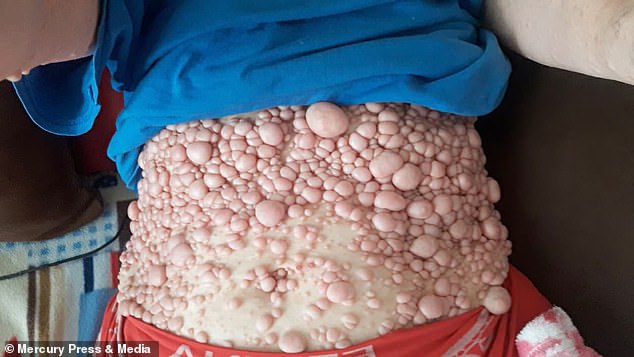 The mother, from Montgomery, Alabama, suffers from neurofibromatosis which causes lumps to grow on the coverings of nerves 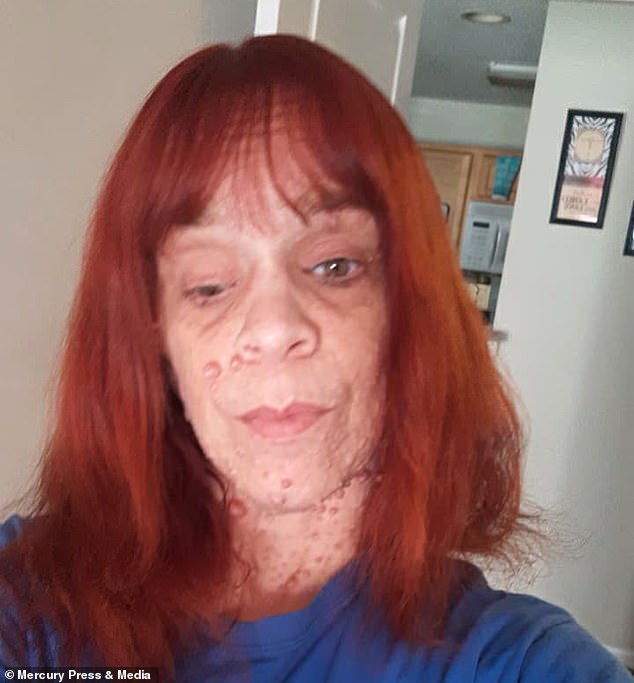 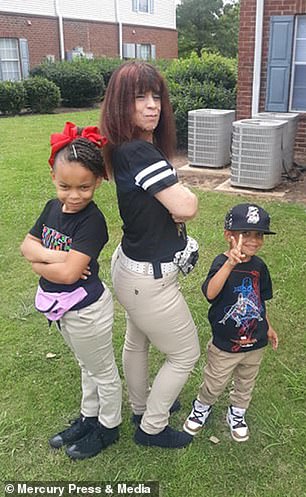 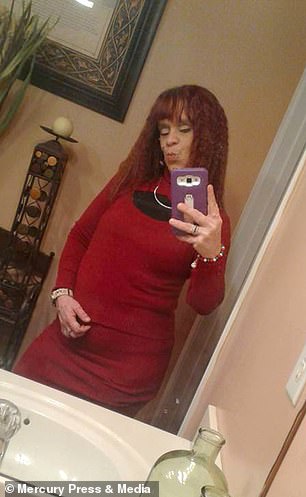 Ms Jernigan (left, with Keonna and Kaiden, and right) was advised by doctors not to have children as it would make the condition worse. But she went on ignore this advice and have four children, Darnell, 15, Devon, 14, Keonna, eight, and Kaiden, five

She said: 'It takes a strong person to overcome what people say. With this condition, you can still live life like any other normal person.

'Everybody is different. It's just the bullying you have to deal with. It's hard, it's really rough, and depressing. When I go out, people stare and make rude gestures.

'They say, "look at her, where did she come from and what's wrong with her". I don't want to date because of the stares. A man wouldn't accept me.

'It would take a strong man to appreciate me for who I am and look past my condition.'

Neurofibromatosis affectss one in 3,000 people to varying degrees and causes lumps to grow on the coverings of nerves.

Ms Jernigan wants to spread the word that the

PREV Scientists have created a drug that prevents Alzheimer's in mice by boosting ...
NEXT Leukaemia sufferer who wrote 'f*** cancer' on her bruised face dies aged 28