One in three opioid overdose deaths goes uncounted by federal officials in the US, study suggests The CDC says there were about 375,000 deaths from opioids on the whole and 106,000 from heroin from 2013 to 2017 Researchers looked at data on overdoses death reported in Florida and across the US  They say fatal overdoses in Florida related to heroin and methadone were under-reported by 25% and 45%, respectively State deaths related to benzodiazepine were under-reported by 45% and amphetamines were under-reported by 17% Nationally, the team says this means the real overdose death tolls for that four-year period are 501,329 from opioids and 146,110 deaths from heroin

As many as one in three opioid overdose deaths may go uncounted by US health officials, a new study suggests.

But researchers from the University of South Florida found that government officials missed as many as 45 percent of deaths in the Sunshine State alone.

The team says it estimates that there were actually 33 percent more fatal opioid overdoses and 36 percent more heroin overdose across the country over the 14-year time period than previously reported. 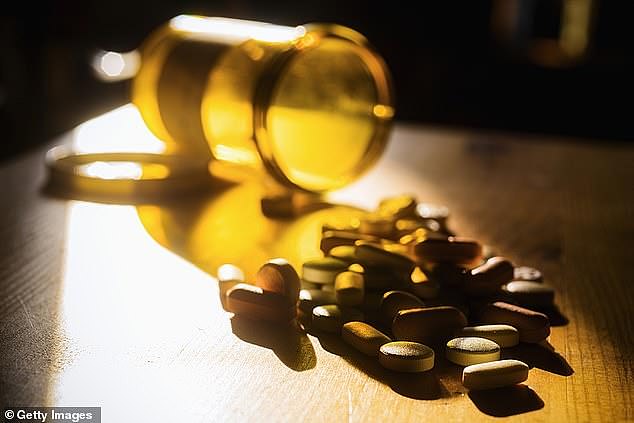 According to the CDC, nationwide overdose deaths topped 70,000 in 2017, a 10 percent increase from the year before.

Fentanyl, the synthetic opioid 100 times stronger than morphine, was the driving culprit, alone accounting for a 45 percent increase in deaths between 2016 and 2017.

But the researchers say that number could be much larger.