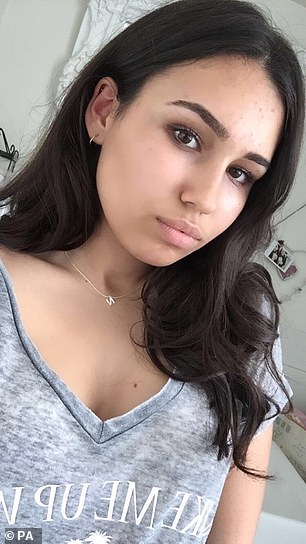 To some it may seem an over-reaction, but to the millions whose lives are blighted by a food allergy it will make perfect sense. Last week the Soho House chain of private members’ clubs announced that it is banning all nuts from its kitchens to protect customers from potentially deadly allergic reactions.

It is thought to be the first English chain to ban nuts entirely.

There is no doubt that for anyone with a nut or any other food allergy the threat they face is very genuine and potentially severe.

A small bite of a meal, which staff had wrongly said was nut-free, triggered such a severe allergy in Amy May Shead, 31, a TV producer from Essex, that her heart stopped for six minutes.

As a result of the incident, in a Budapest restaurant in 2014, Amy experienced brain damage and has been left partially paralysed and unable to see or speak properly.

Soho House’s ban reflects restaurant-industry concern about food allergies generally, following the tragic death of 15-year-old Natasha Ednan-Laperouse. She suffered a fatal allergic reaction after unknowingly eating sesame in a baguette from Pret A Manger in 2016. 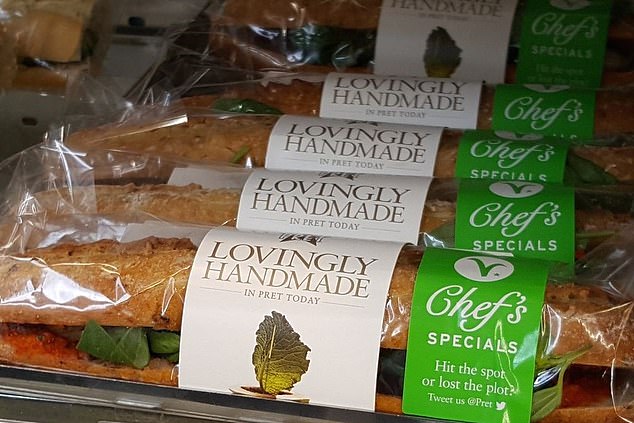 According to the Food Standards Agency (FSA), about ten people die in the UK every year from food-induced anaphylaxis — the most severe form of allergic reaction which affects the whole body rather than just one area, and can involve constricted breathing, plummeting blood pressure and loss of consciousness.

The FSA says the total may be higher because ‘some of the UK’s 1,500 annual asthma deaths might be triggered by food allergy’.

The number whose lives could be at risk from their allergy is increasing as the number of people affected by potentially lethal food allergies continues to rise at an astonishing rate.

The number affected by peanut allergy — the most common food allergy in this country — shot up by around six times between 2000 and 2015, according to a study published last month.

In children under 18, the prevalence rose from 116 per 100,000 to 635 per 100,000, reported the Cardiff University investigators in the journal Expert Review of Clinical Immunology.

Figures from NHS Digital in November showed the number of children admitted to hospital with severe allergic food reactions over the past five years has leapt by more than 70 per cent. 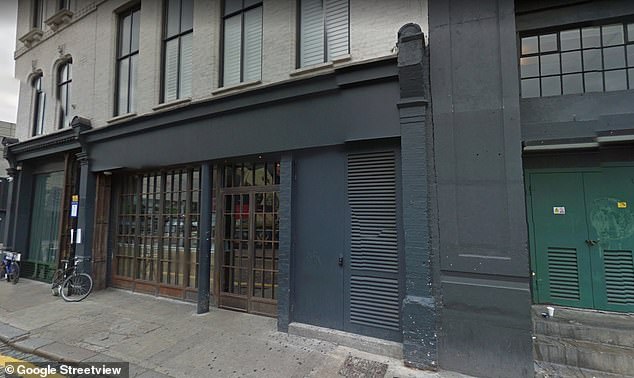 Last week the Soho House chain of private members’ clubs announced that it is banning all nuts from its kitchens to protect customers from potentially deadly allergic reactions. Pictured Shoreditch House, London

The question researchers are trying to answer now is why — and what — can we do about it?

‘We know developing countries have lower rates of allergies. While we can’t say for sure, factors may include pollution, dietary changes and less exposure to microbes.’

The leading theory has been that Western cleanliness leaves children’s developing immune systems untaught by infections and parasites to recognise threats. Their immune defences may mistakenly identify food proteins as infectious agents. Yet now research indicates a lack of microbes may be key — and is backed up by research from Boston Children’s Hospital and Brigham and Women’s Hospital in Massachusetts, which found that children with food allergies are missing vital gut bacteria.

One of the main reasons for this shortfall, previous research has found, was due to the rise in Caesarean births, as this means that babies do not journey down the birth canal where they would ingest key microbes.

The American team studied babies’ faeces to compare the gut bacteria of 56 infants and children who developed food allergies with those of 98 youngsters who did not.

Writing in the journal Nature Medicine last June, they said that when they gave those missing bacteria to food-allergy sensitised mice, the microbes protected the animals from food allergies.

Dr Lynn Bry, the director of the Massachusetts Host-Microbiome Centre at Brigham and Women’s Hospital, believes the beneficial bacteria may rewire the immune system to tolerate allergens. The team are setting up a trial at Boston Children’s Hospital to transplant bacteria into adults with peanut allergy. They hope this method could treat all food allergies.

Yet there may be other factors involved. One recent theory suggested a shortfall of vitamin D — that helps immune systems to develop healthily — may be implicated. One in five people has low vitamin D levels.

Genes may also be involved. Last month, researchers announced in the Journal of Allergy and Clinical Immunology that they had identified genes to determine the severity of people’s peanut allergies, which can range from a mild rash to fatal breathing problems. This finding could lead to treatment to turn off the relevant gene.

The ‘dual allergen exposure’ theory suggests that allergies are caused when infants are exposed to food allergens too early in their development and in the wrong way (through their skin). The theory may be true for babies with ‘leaky’ porous skin, such as those with eczema.

It is thought that if allergens such as peanuts — which are actually legumes — or nuts get in contact with their skin before they reach the age of four months, this may spark a lifelong systemic reaction.

Babies having skin contact with peanut allergens might seem unlikely but it is very common, according to Dr Helen Brough, a consultant in paediatric allergy at the Evelina London Children’s Hospital. In October her paper in the journal Allergy highlighted the prevalence of peanut allergen proteins in household dust. 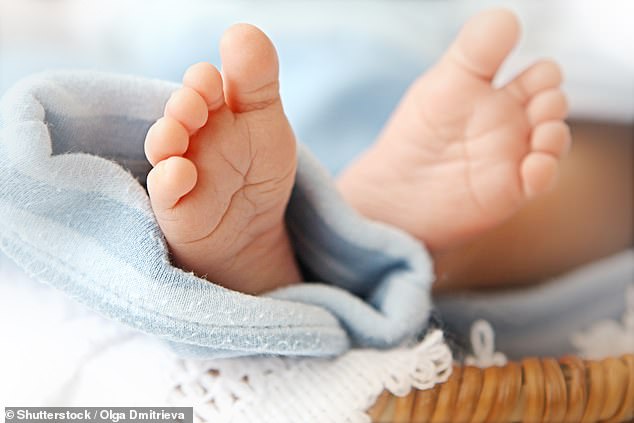 ‘If you eat a peanut butter sandwich and sleep in your own bed, the dust in your bed is full