This month marks the 250th anniversary of the death of William Stark, a brave dietary pioneer. A young English doctor, he wanted to show colleagues how important it is to eat a rich and varied diet – by restricting his own. First, he ate nothing but bread, water and sugar for a month.

Not surprisingly, he felt terrible. Then he added in foods such as roast goose and boiled beef, before moving on to eating nothing but honey pudding and Cheshire cheese.

In February 1770, at the age of 29, he died of scurvy – a horrible, now rare disease caused by severe Vitamin C deficiency.

Scurvy killed more than two million sailors between the late 15th and mid-19th Centuries – and was responsible for more deaths than all other diseases combined. 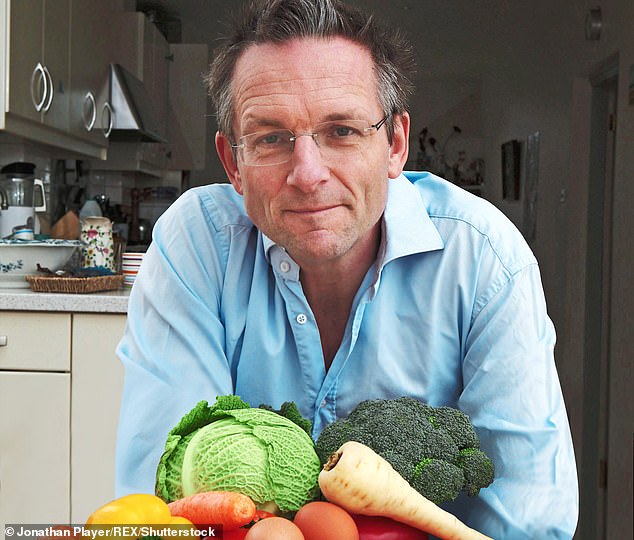 Early symptoms are intense lethargy, muscle weakness and aching joints. Later, the body swells and the skin and soft tissues – such as the gums – break down.

Old wounds open, and ultimately it causes fatal, catastrophic internal bleeding. There are accounts such as those of William Stark throughout history linking scurvy to diet, and in particular fresh produce: vegetables and citrus fruits were observed to help fight the condition.

But it wasn’t until the 1930s that scientists finally isolated Vitamin C – or rather, a severe lack of it – as the cause.

These days, scurvy is fairly unusual. Better knowledge of nutrition and easy access to fresh fruit and veg are key factors. It’s also pretty easy to treat with Vitamin C supplements. So you’d be pretty unlucky to die of it in Britain today.

In fact, across the board, vitamin deficiencies are rare. But, interestingly, it’s minerals that, according to the best scientific data, that millions of Britons aren’t getting enough of today. The indicator that our diets are lacking comes from The National Diet And Nutrition Survey.

The rolling study is designed to collect detailed information on food consumption and nutrient intake. It involves surveying about 1,000 people a year about what they eat, and also involves blood tests and urine analysis.

The most recent data uncovered some startling statistics. One in ten teenage boys and almost one in five teenage girls weren’t consuming enough calcium, found mainly in dairy produce and essential for bone health.

More worryingly, 48 per cent of teenage girls, and 27 per cent of adult women (under the age of 65) had low iron intake. 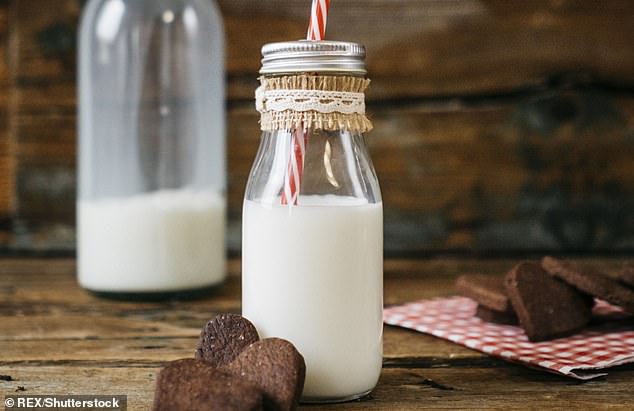 Perhaps the most worrying finding is that young women are chronically short of iodine, a mineral we get mainly from cow’s milk (file photo)

Without iron, found in red meat, fish and, in smaller amounts, in vegetables, we are vulnerable to anaemia – where there are not enough red blood cells to carry oxygen around the body, leading to fatigue and other problems.

And perhaps the most worrying finding is that young women are chronically short of iodine, a mineral we get mainly from cow’s milk. If a woman is low in iodine while pregnant this can reduce her child’s IQ. So what’s going on? Some blame these nutritional deficiencies on the way our food is produced.

There are articles, available online, that make suggestions such as ‘in the 1950s, oranges were full of Vitamin A, but today you’d have to eat 21 of them to get the same amount’. I can find no scientific data to back this up.