International health chiefs last week declared a ‘global emergency’ and the first two cases of the deadly coronavirus, inevitably, emerged in the UK.

A further 83 Britons have now been evacuated from Wuhan – where the virus was first recognised – and are being held in quarantine in a Merseyside hospital.

NHS bosses reassured the public about ‘robust measures’ already being in place to prevent the spread of the illness. With the number of confirmed cases soaring worldwide, as well as the toll of deaths, an increasing number of people want to know: what can I do to best protect myself? 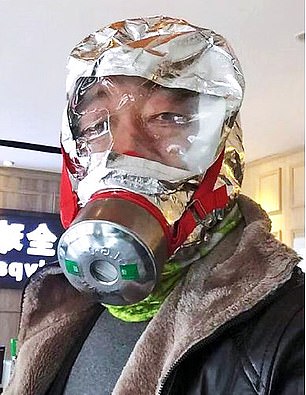 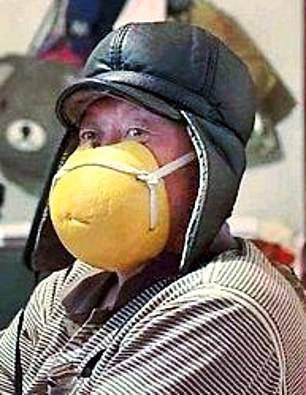 Desperate measures: Masks in China made of tin foil and tape, left, and a grapefruit skin, right. Last week there were mask shortages, with people resorting to makeshift protection

In many Asian countries, face masks – the reusable cloth ones, or the disposable surgical type worn by doctors and nurses – have been a common sight on commuters for decades, often as protection from pollution.

The spectre of successive health outbreaks since SARS in 2002 – including H1N1 ‘swine’ flu, ‘avian’ or bird flu, and MERS – all of which could kill, also means the public are on high alert.

Last week in China, amid nationwide shortages of masks, people began resorting to using bras, plastic bags and containers over their heads as makeshift protection.

The new virus has so far proved fatal in about three per cent of infected patients. This doesn’t sound high, but it is about the same death rate as the 1918 ‘Spanish’ flu that killed millions worldwide.

And that number may well rise.

So concern is understandable. But are masks – which, except for being worn by a few supermodels and celebrities, have never really caught on in the UK – a good idea?

Some masks could be worse than useless

There are three basic types of face mask you can buy. First are washable cloth masks – often sold in bright colours. They’ve become something of a fashion item in Asia.

Then there is the light, loose surgical mask, made of a type of paper and other fibres. These are designed to be thrown away after each use.

Finally, there are close-fitting masks worn by hospital staff – and some London cyclists and builders – called the N95 or FFP3 ‘respirators’. These are also single-use.

The effectiveness of each type in any given outbreak will depend on how the virus spreads. 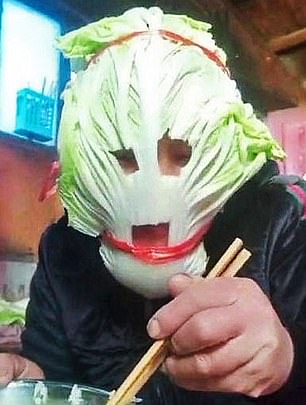 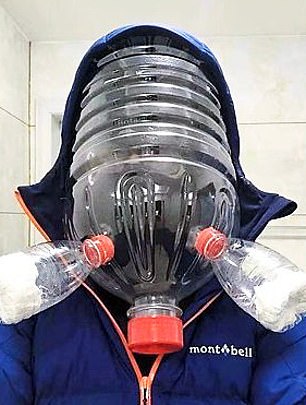 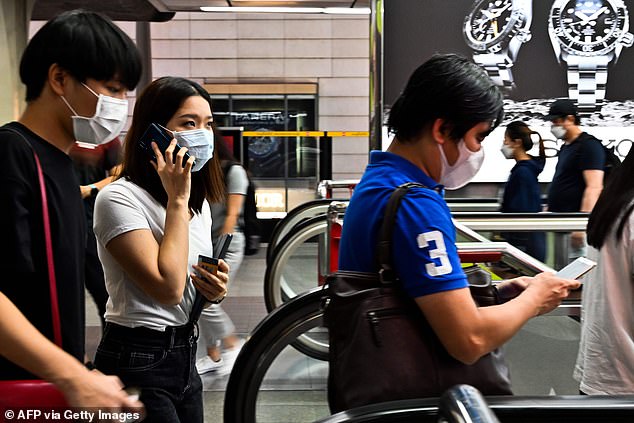 Some viruses travel in larger ‘droplets’ of saliva or mucus. These are coughed or sneezed out by an infected person, propelled forward, and don’t float in the air. They can be either directly inhaled or, commonly, picked up from surfaces by the hands, and then transferred when someone touches their face.

Other viruses are airborne or ‘aerosol’, and exist in tiny particles of moisture – in our breath and floating in the air – and spread more easily. Despite their popularity, there’s not much evidence that surgical masks are an effective way to stop infection, although they may provide a physical barrier, protecting against any significant spray of saliva or mucus.

Viruses and other pathogens can live on surfaces. People then touch these surfaces with their hands, and then touch their mouth or nose – infecting themselves. Surgical masks may have a use in preventing this kind of transmission.

However, we don’t yet know how the coronavirus spreads. If it travels via the ‘droplet’ method, as SARS and MERS mainly did, surgical masks may help protect you from particles expelled from coughs or sneezes. But viruses aren’t always one or the other, according to researchers.

Both SARS and MERS also spread, occasionally, via fine aerosols.

And because most masks do

PREV DR MICHAEL MOSLEY: Should you be worried that food isn't as good for you as it ...
NEXT THE SECRET MIDWIFE warns the NHS is buckling under the strain and staff dare ...